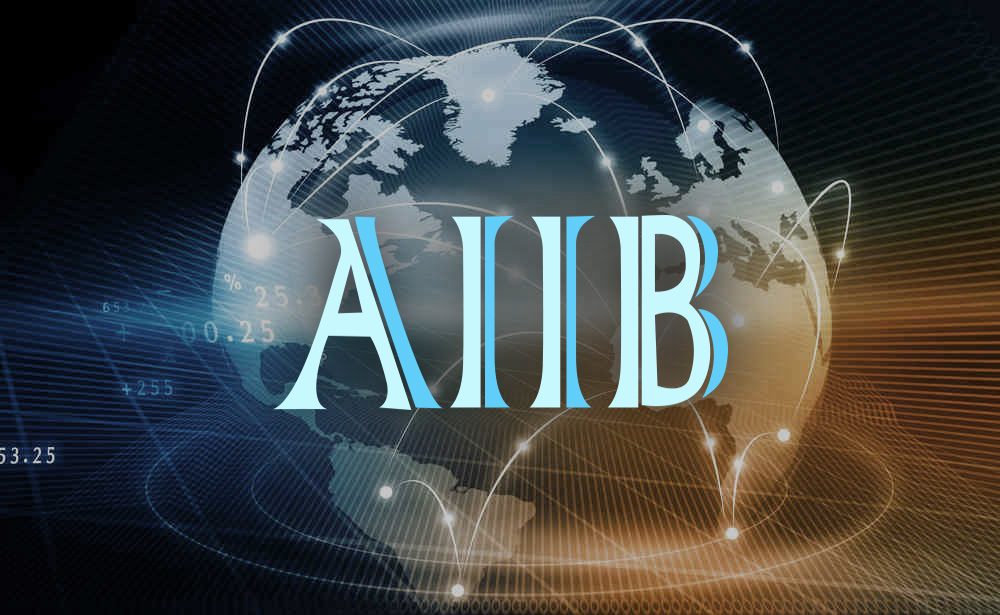 Australia is the latest US ally to sign up to the bank, which has been shunned by Washington and Tokyo, the world’s largest and third-largest economies respectively.

The AIIB has 57 prospective members, and will have a paid-in capital of US$20 billion and total authorized capital of US$100 billion, Foreign Minister Julie Bishop and Treasurer Joe Hockey said in a joint statement.

“The decision comes after extensive discussions between the government, China and other key partners around the world,” the ministers said.

“There is an estimated infrastructure financing gap of around US$8 trillion in the Asian region over the current decade. The AIIB will be part of the solution to closing this gap.”

Hockey will seal the agreement in Beijing on Monday, June 29.

The bank, expected to be operational later this year and based in the Chinese capital, has been viewed by some as a rival to the World Bank and the Asian Development Bank, two institutions under strong US influence.

Its success has caught the US off guard, after it led a high-profile attempt to dissuade allies from taking part, and now finds itself increasingly isolated.

There have been concerns over transparency of the lender, which will fund infrastructure in Asia, as well as worries that Beijing will use it to push its own geopolitical and economic interests as a rising power.

But Hockey said that following “intense negotiations” with China and other prospective founding members, Australia was satisfied with how the bank would be governed.

“We are absolutely satisfied that the governance arrangements now in place will ensure that there is appropriate transparency and accountability in the bank,” the treasurer told broadcaster Sky News.

“I have spoken with the Secretary of the US Treasury Jack Lew about it in the last 48 hours and we’ve also spoken with the Japanese government to address their concerns.

“They (the Americans) understood exactly where we were coming from. It is a significant opportunity for Australia.”

The Australian government expects the bank, through its support of Asian infrastructure projects, to help boost the nation’s exports – including minerals, agriculture and services – to the region.

Australia and China signed a landmark trade deal last Wednesday after a decade of talks that Prime Minister Tony Abbott said would give the two nations unprecedented access to each other’s markets. – Rappler.com