Jul 2, 2015 1:07 PM PHT
Chris Schnabel
Facebook Twitter Copy URL
Copied
The new lounge is only the 4th of its kind in the world and the first in Southeast Asia, beating even Singapore to the punch 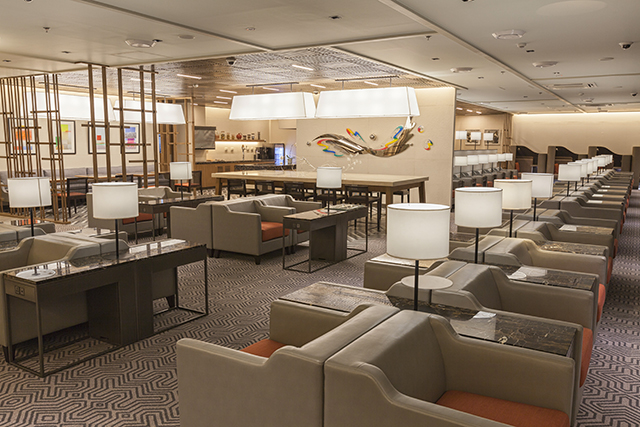 “This new feature of NAIA is definitely a step up, and we need more of these step-ups. This gives us a vision of what NAIA can be if we work hard at it,” said Finance Secretary Cesar V. Purisima, the guest of honor at the launch.

The new lounge is only the fourth of its kind in the world and the first in Southeast Asia, beating even Singapore to the punch. The 3 others are found in recognized global travel hubs London, Hong Kong, and Sydney.

“Launching our new SilverKris Lounge concept here in Manila is especially meaningful as the Philippines has always been known for its traditional warmth and hospitality, and it is a very important market for us,” Goh said in his speech at the event. 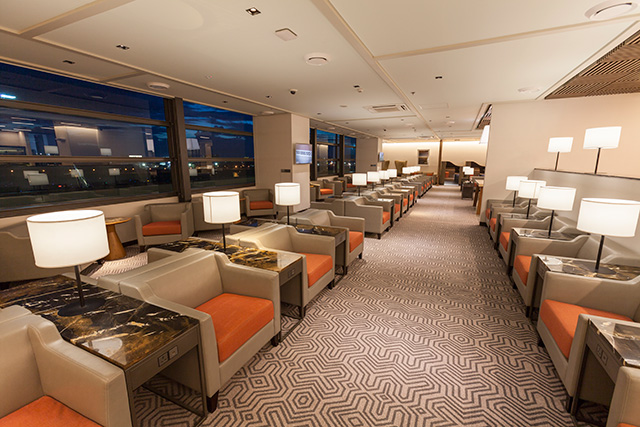 The airline launched a first class service between Manila and Singapore in January 2015, making it the only airline to offer such an option on this route.

In August, the firm will offer the new Premium Economy class on routes to Sydney, London, Paris, and more on Singapore Airlines’ Airbus A380s, A350s, and Boeing B777-300ERs.

Singaporean Ambassador Kok Li Peng highlighted the Philippines’ growing cachet among travelers in the region and beyond.

“The Philippines is the new regional gateway and destination. The region is benefitting tremendously from ASEAN Open Skies, it is now the go-to destination for Singaporeans and international travelers who are interested in seeing new beaches, clear water, and blue skies,” she said. 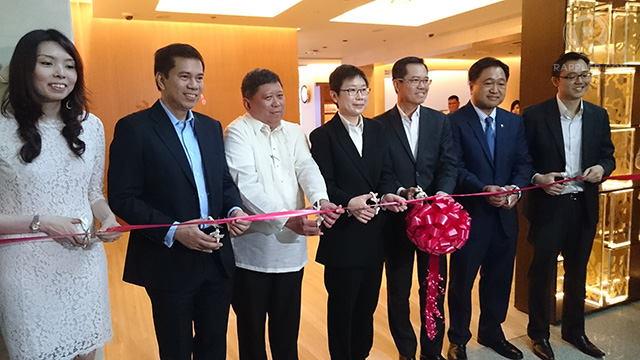 Tourism Undersecretary Benito Bengzon Jr agreed with the ambassador’s assessment on open skies and stressed the need to reach out beyond traditional visitors.

“The growth driver in Southeast Asia is air access and this means that we’ll have to work very closely with regional carriers to offer more attractive packages,” he said at the sidelines of the launch.

The Philippines welcomed about 188,000 Singaporean visitors last year. It’s target is 200,000 this year.

Bengzon said tourist arrivals in the country will continue to come from the core markets – Korea, US, Japan, China, Australia – and the rest of the top 10 that includes Singapore.

Beyond the top 10, he added, the country is looking at new geographic markets that can provide very fast growth and more importantly, revenue.

The strategy will vary from one market to the next but what is common across all markets is connectivity. 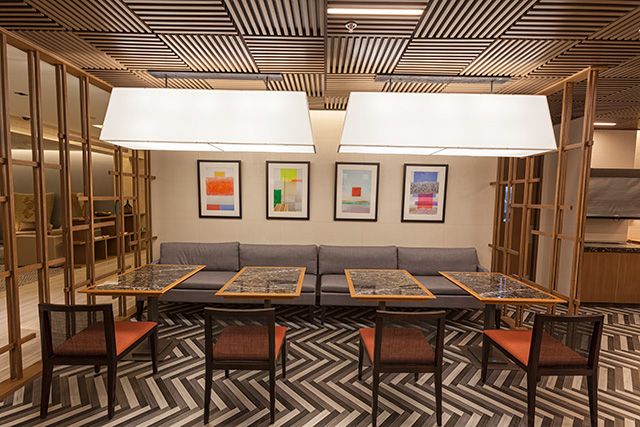 “The Philippines is the country that is the most dependent on air access in Asia,” Bengzon said.

This is why anytime you get new services and product upgrades, such as the new lounge, it’s an important development for tourism and makes the Philippines more competitive, he added.

“This shows that the Philippines is a worthwhile investment. SIA is not a sentimental player and the new lounge is proof they are here for the long-term,” she said. – Rappler.com