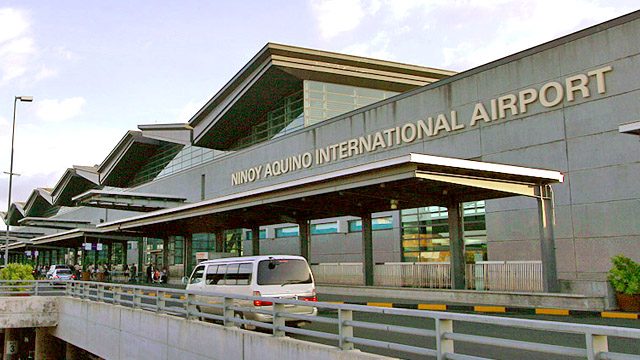 Each sub-route will have no more than 5 stops, all within the “target zone” to ensure efficient travel times for passengers.

“Many of our overseas and domestic airline travellers have problems going to and from our airports. This is why the LTFRB (Land Transportation Franchising and Regulatory Board) released guidelines regarding the legal tender of airport bus services,” LTFRB Chairman Winston Ginez said in Filipino.

Interested operators will have until August 3 to submit their legal, technical, and financial qualification documents.

Opening of the qualification documents is also on August 3, with the notification of the results on August 10.

A pre-qualification conference is scheduled on July 10 for interested operators to raise their concerns.

Drivers of the premium airport bus will be on salary basis.

There will be booking office in off-street stops and airport terminals, LTFRB said.

Transportation Secretary Joseph Emilio Abaya had said that Green Frog has expressed interest in the airport bus service that would ply 3 areas including Makati City, Mall of Asia, as well as Bonifacio Global City or Ortigas Business Center. – Rappler.com