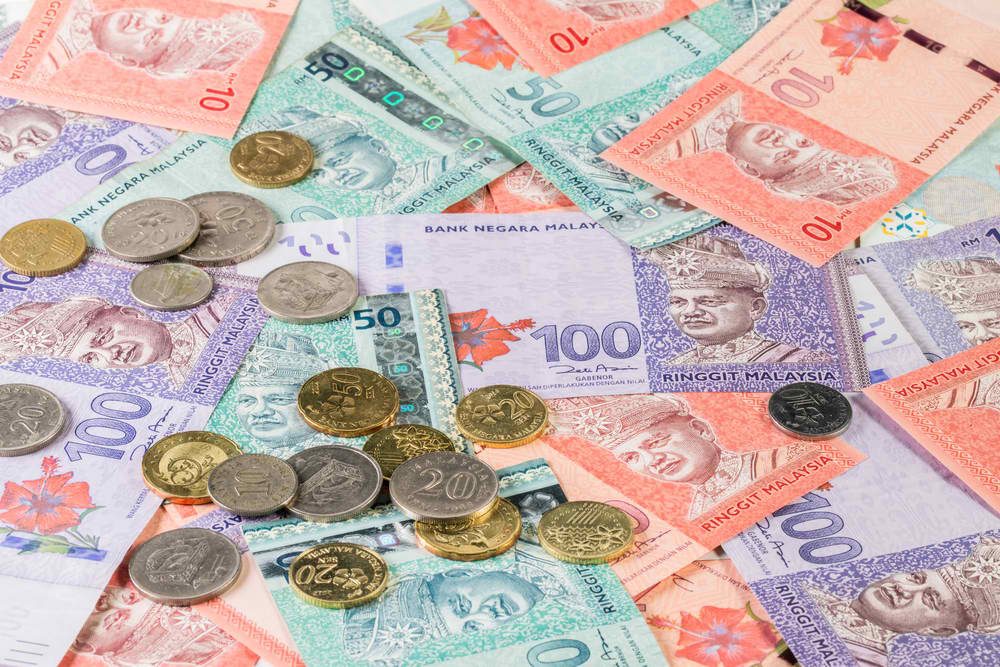 The currency was fixed at 3.8 to the dollar in 1998 during the Asian financial crisis after it slumped 35% the previous year. The peg was dropped in 2005.

Malaysian stocks were also down 1.3%, in line with regional markets that have been roiled by the Greek debt negotiation saga.

It said the funds ended up in the accounts of premier Najib Razak, who chairs the advisory board of 1MDB which he launched in 2009. (READ: Task force to probe alleged Malaysia PM money trail)

Malaysia’s attorney general said Saturday that a task force would investigate the allegation, which Najib has dismissed as “political sabotage.”

1MDB has said it had never provided any funds to Najib, and the premier has in the past persistently denied any wrongdoing.

Both Najib and 1MDB have also said that previous leaked documents had “reportedly” been tampered with, and that the documents cited by The Wall Street Journal had not been verified.

The prime minister, under pressure after being accused of failing to properly address allegations that hundreds of millions of dollars have gone missing from deals involving 1MDB, earlier this year ordered government auditors to examine the fund’s books.

Ooi Chin Hock, a dealer with M & A Securities, said the cloud over the prime minister and his failure to respond specifically to the allegations were causing uncertainty.

“Weak oil and commodities prices, along with an unexpected slowdown in exports of Southeast Asia’s third largest economy, is also putting strain on the ringgit,” he told Agence France-Presse.

“Investors’ confidence has been shattered. Unless we settle the political issue involving Najib and 1MDB, the ringgit could slide lower.”

Nicholas Teo, an analyst at CMC Markets in Singapore, said the Greek “No” vote on austerity measures had also played a part in the ringgit’s plunge.

“It’s a knee-jerk reaction coupled with The Wall Street Journal report,” he said.

Malaysia’s main opposition parties have demanded an emergency sitting of parliament to discuss Najib’s future amid calls for the prime minister to step down temporarily until the investigations are completed.

Najib is also struggling to fend off a persistent campaign for his ouster by influential former prime minister Mahathir Mohamad. – Rappler.com