Jul 8, 2015 11:10 PM PHT
Agence France-Presse
Facebook Twitter Copy URL
Copied
GrabCar vehicles can now only be summoned via smartphones and the Internet, and cannot pick up customers who hail them on the street like taxi cabs 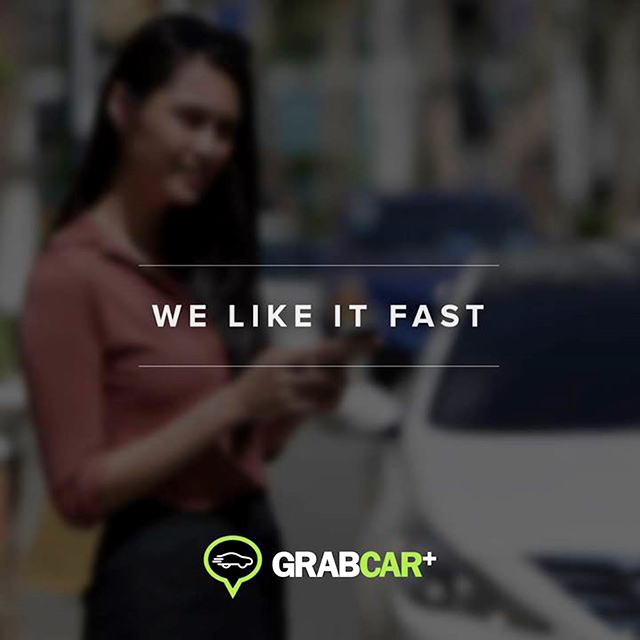 Singapore-based GrabCar got the jump on US rival Uber which is still submitting documents to comply with the Philippines’ new regulations, said Mary Ann Salada, spokeswoman of the government’s land transport bureau.

The government unveiled new guidelines for the industry in May after complaints from taxi cab operators. In some other countries, taxi drivers have held protests against ride-booking apps – arguing they represent unfair competition.

But GrabCar and other “transport network companies,” will operate under different rules from taxi cabs, said Salada.

“We consider the transport network companies as distinct from the taxi industry,” she told Agence France-Presse.

GrabCar vehicles can now only be summoned via smartphones and the Internet, and cannot pick up customers who hail them on the street like taxi cabs, she said.

She added that they can only accept credit card payments.

But like taxi drivers, GrabCar drivers will have to get a franchise licence from the transport bureau and their customers will be covered under the same obligatory insurance as taxi passengers.

GrabCar drivers will also have a higher franchise fee, which must be renewed annually compared to seven years for taxi drivers.

Additionally, their vehicles will be allowed a shorter “lifespan” than taxi cabs, Salada said.

“With full accreditation, more Filipino commuters will be able to use GrabCar and be confident that we offer a legitimate and safe private hire service,” GrabCar Philippines said in a statement on its website.

“We will now focus on rapidly expanding our GrabCar service to serve more passengers across the Philippines,” it added.

The head of GrabCar Philippines, Natasha Bautista, confirmed that her company had obtained government authorisation.

She expressed confidence it would succeed even under the new rules.

GrabCar is already available in the Philippine capital but Bautista declined to say how many vehicles were operating under their system.

The Philippines is the first country to institute nationwide rules on ride-sharing, according to both the transport department and ride-sharing companies.

Previously, only local and city governments had regulated the services. – Rappler.com