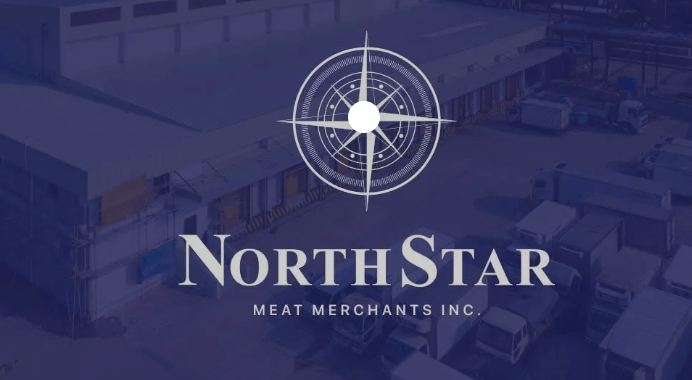 Facebook Twitter Copy URL
Copied
Despite the deferment of the IPO, North Star Meat Merchants CEO Anthony Ng says they intend to proceed with their expansion plans with an adjusted timetable and funding source

North Star was supposed to offer 450 million shares next week at a maximum price of P10 and list them on the main board of the Philippine Stock Exchange on June 24.

“While reception to the company and its plans has been positive, the company was constrained to defer the IPO due to increased market volatility amidst inflationary concerns,” North Star chief executive officer Anthony Ng told the local bourse operator.

On Tuesday, the Philippine Statistics Authority reported that inflation rose to 5.4% in May. Analysts said inflation has yet to peak, as the war between Russia and Ukraine continues to shake markets.

Despite the deferment of the IPO, North Star said it intends to “proceed with its expansion plans albeit with an adjusted timetable and funding source.” 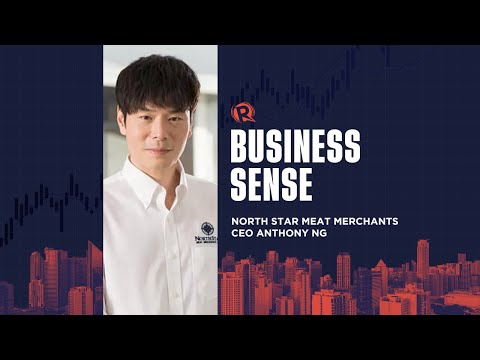 “The company continues to believe in its growth prospects and hopes to be able to tap the capital markets in the future,” Ng said. – Rappler.com