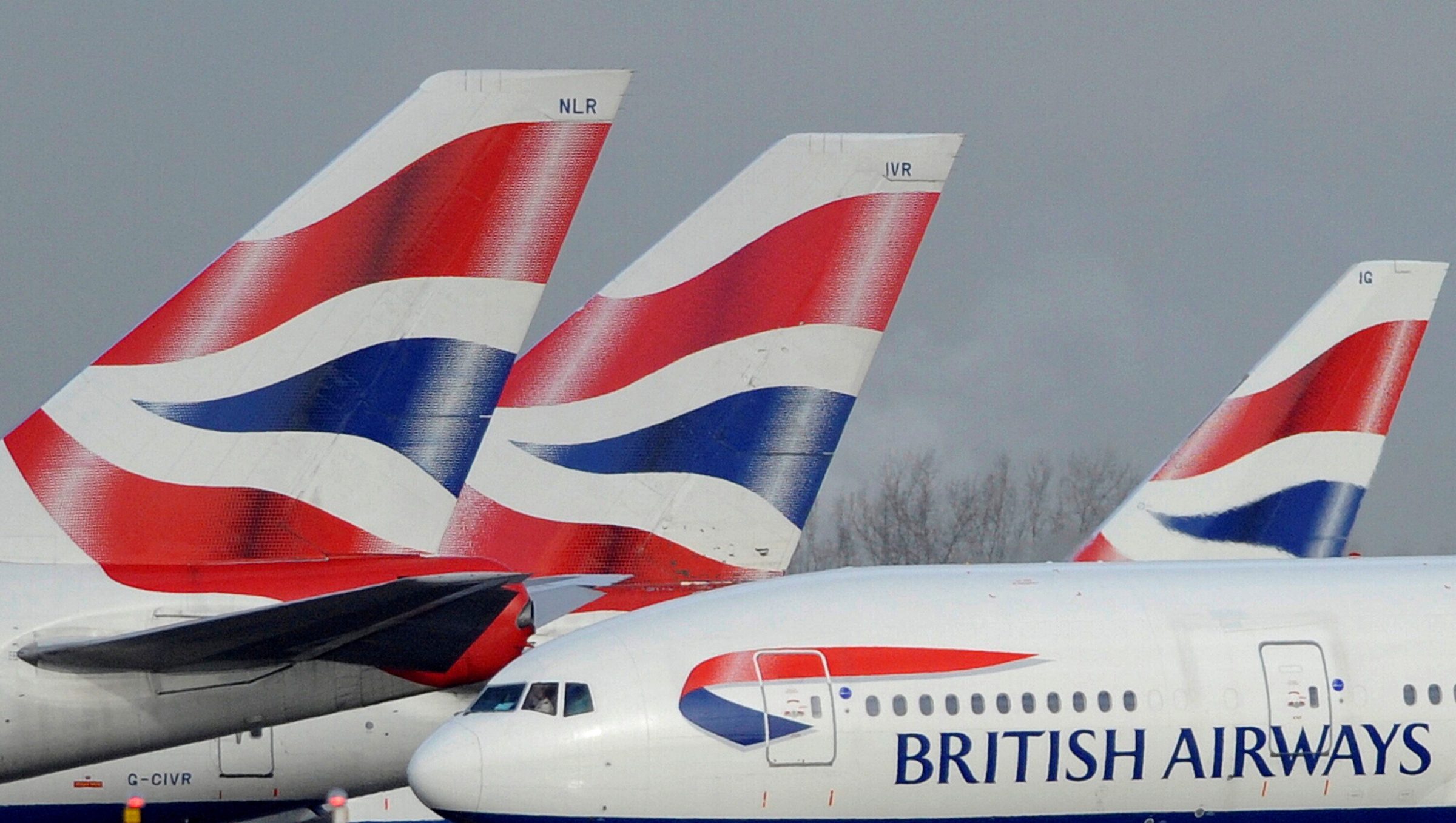 Facebook Twitter Copy URL
Copied
IAG vows to bring an end to two straight years of multibillion-dollar losses. But as it publishes results, it also says British Airways suspended flights to Moscow and would not use Russian airspace.

With passenger numbers edging nearer to 2019 levels, the group which also owns Aer Lingus, Iberia, and Vueling vowed to bring an end to two straight years of multibillion-dollar losses with a return to profitability from the second quarter.

But as it published results it said the British flag carrier had suspended flights to Moscow and would not use Russian airspace, a move that can add significant costs to the industry as diverted planes fly south to avoid areas of tension in the Middle East.

Russia banned British airlines from using its airspace on Friday, a day after London barred Russian flag carrier Aeroflot. Other airlines are avoiding Russia, including Virgin Atlantic, on routes between Europe and Asia.

For BA, the diversions will currently affect around 1% of its operations as the airline is still not flying to many destinations in Asia, including China and Hong Kong.

With oil prices back above $100 a barrel, IAG chief executive Luis Gallego said the company was hedged against volatile crude prices for two years, with the first year around 60% hedged. He said the conflict in Ukraine could knock general customer confidence, particularly for Americans.

“The point of sale in the US can be affected because the people can be concerned that there is a war in Europe,” he said, adding the company had not seen any impact on bookings.

The renewed gloom around an industry that has battled two years of travel restrictions that left planes grounded around the world threatened to overshadow the signs of recovery at one of the biggest airline groups.

IAG said on Friday it expected passenger capacity to reach 85% of pre-pandemic levels this year, following a collapse to just 36% in 2021. And while the Omicron coronavirus variant affected bookings in January and February, it had only had a minimal impact on bookings for Easter and summer 2022.

“We are confident that a strong recovery is underway,” Gallego said, adding business travel had started to pick up, especially on transatlantic routes.

The group’s forecast for a return to profitability assumes no further setbacks related to COVID-19 and travel restrictions or material impact from “recent geopolitical developments.”

Shares in IAG are down 19% over the last year. They fell 6% on Thursday, February 24, after Russia’s full invasion of Ukraine forced oil prices to jump back to 2014 levels on fears of supply disruption. They opened up on Friday before sliding back 1%.

IAG, which operates 533 aircraft, has been slower than some of its peers to recover from the pandemic, due to its exposure to the slow-to-open UK market, the long-shut UK-US route, and smaller cargo unit.