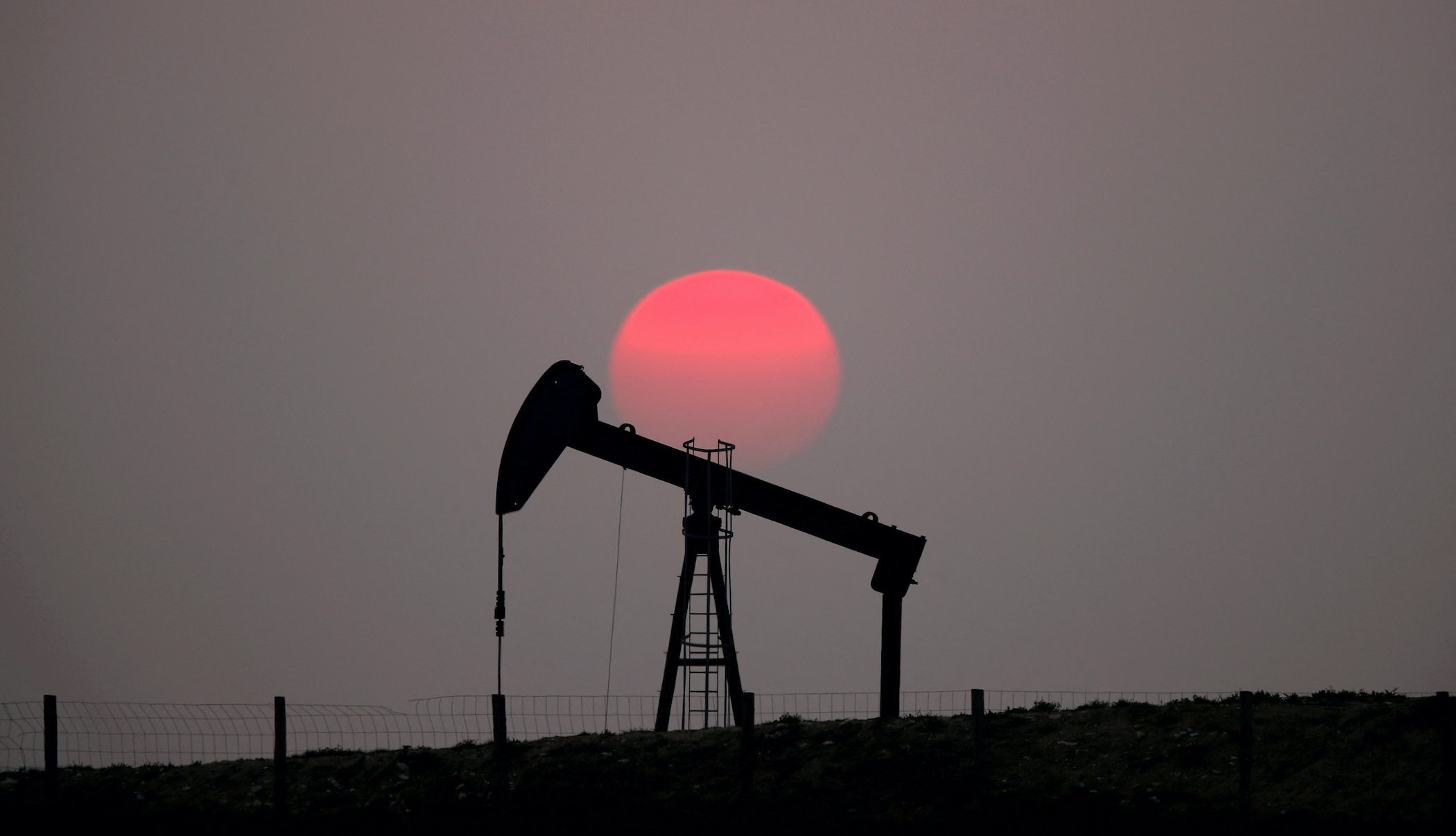 OIL. The sun sets behind an oil pump outside Saint-Fiacre, near Paris, France, March 28, 2019.

The Paris-based agency described the rise as a quirk of an energy market rattled by supply jitters wrought by sanctions on Russia’s oil and decades-high inflation which is already starting to sap fuel use.

“Natural gas and electricity prices have soared to new records, incentivizing gas-to-oil switching in some countries,” the agency said in its monthly oil report in which it raised its outlook for 2022 demand by 380,000 barrels per day to 2.1 million bpd.

“These extraordinary gains, overwhelmingly concentrated in the Middle East and Europe, mask relative weakness in other sectors,” the IEA warned.

It cited reduced use of fuels for road transport in developed countries and slowing growth by the year’s end “aligning with more negative economic sentiment to suggest a considerable 2H22 contraction.”

A rebound of air traffic, the IEA said, will provide one of the few bright spots for demand going forward.

Much of the demand growth for 2022 is set to have been concentrated earlier in the year, with a slowdown in growth from 5.1 million bpd at the start of the year to less than 100,000 bpd in the fourth quarter.

Meanwhile global oil supply in July broke past pre-pandemic highs, buoyed by higher-than-expected output by Russia, whose exports the IEA said fell by 115,000 bpd in July to 7.4 million bpd – a decline of just 600,000 bpd from the start of the year.

After Russia’s February 24 invasion of Ukraine, the IEA initially projected that 3 million bpd of Russian oil could be shut in.

Russian oil export revenues were down $2 billion in July to $19 billion mostly because of lower prices, and the IEA flagged that China overtook Europe for the first time as the main destination for Russia’s crude. – Rappler.com