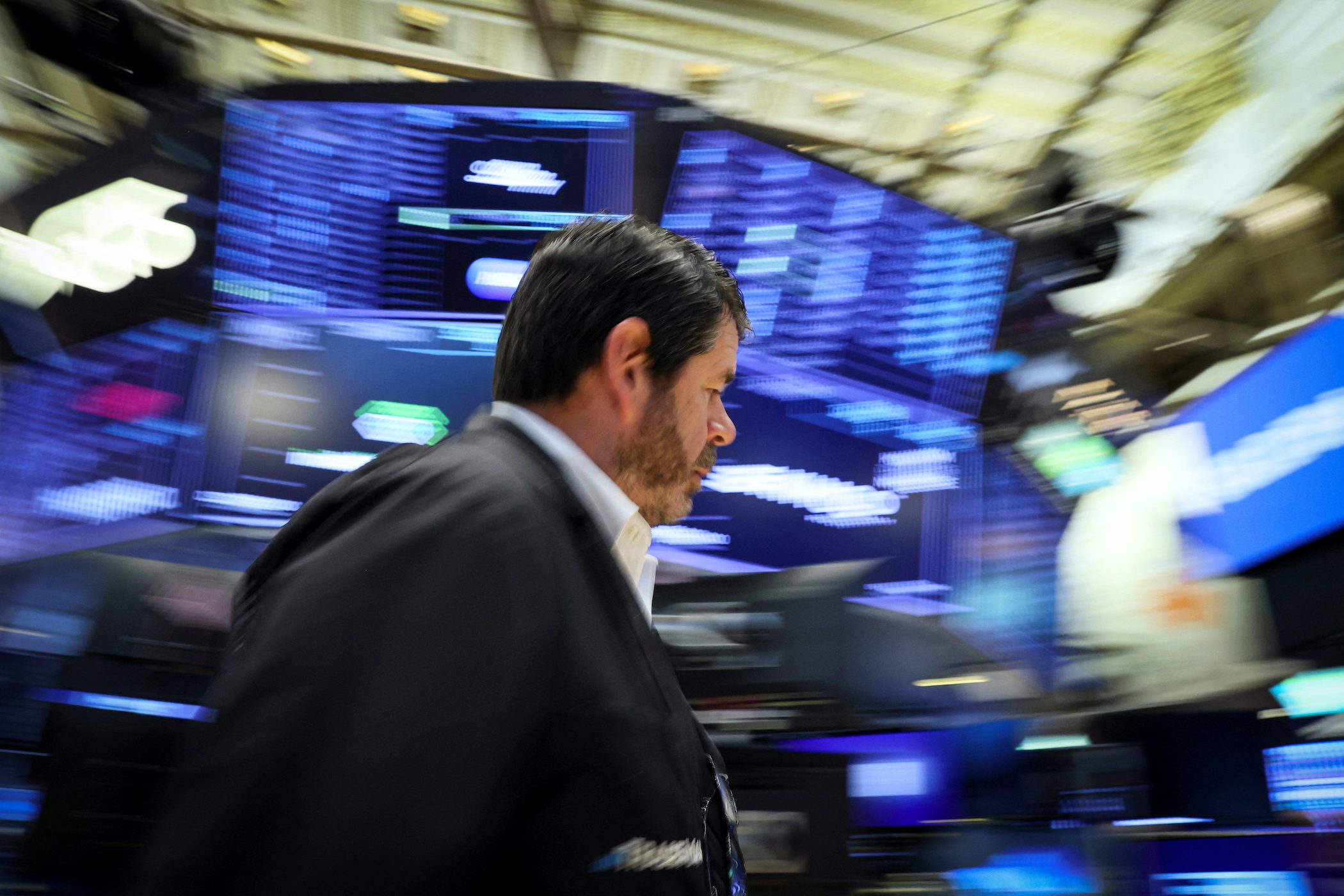 NEW YORK, USA – Concerns are growing that US corporate earnings are increasingly at risk from dizzying inflation, a strong dollar, and rising interest rates, complicating the outlook for investors already reeling from the S&P 500’s bear market confirmation earlier this week.

While second-quarter profit growth forecasts have fallen in recent weeks, estimates for the third and fourth quarters and for all of 2022 have held up or risen, according to IBES data from Refinitiv. As of Friday, June 10, Wall Street analysts expected S&P 500 earnings to grow by 9.6% in 2022, up from 8.8% at the start of April and from 8.4% on January 1.

Strategists worry those estimates are unlikely to hold up. Many expect more negative outlooks from US companies in the coming weeks and said that guidance will then be reflected in consensus profit growth estimates.

Most S&P 500 companies will report second-quarter earnings after mid-July, and software giant Microsoft and retailer Target have been among the companies issuing dour outlooks in recent weeks.

“Estimates are too high, and you’ll see them start to come down as the second-quarter numbers come out and as companies talk about what they’re seeing,” said Peter Tuz, president of Chase Investment Counsel.

Falling profit expectations could spell more trouble for a market that has been pummeled by worries over how an aggressive Federal Reserve response to surging inflation could hit growth.

The S&P 500 finished Monday, June 13, more than 20% below its record closing high, confirming the index is in a bear market, according to a commonly used definition. The drop followed stronger-than-expected inflation data last week that ratcheted up expectations for how much the Fed will need to tighten monetary policy in order to tame consumer prices.

The Fed on Wednesday, June 15, raised rates by 75 basis points, its biggest increase since 1994 and has now increased borrowing costs by a total of 150 basis points this year.

Worries that corporate profits are wavering could bolster the argument that stocks remain richly valued, even after their sharp decline this year. The S&P 500’s forward 12-month price-to-earnings ratio stood at 17.1 as of Friday versus 22.1 at the end of December but was still above its long-term average of about 16, Refinitiv data showed.

Challenges facing US companies include a stronger dollar, which was cited by Microsoft when the software-maker cut its fourth-quarter forecast for profit and revenue earlier this month. A stronger greenback typically eats into the profits of companies that have international operations and convert foreign currencies into dollars.

The US currency is up about 9% so far this year and near a two-decade high against a basket of its peers, driven by expectations of higher US rates and heightened geopolitical tensions.

After Microsoft’s announcement, investors will be listening for what other software and tech companies like Adobe and IBM have to say about currency issues in upcoming reports, said Daniel Morgan, portfolio manager at Synovus Trust. Adobe is due to release second-quarter results after the bell Thursday, June 16.

Also closely watched will be retailers and other consumer discretionary companies, which have struggled under the effects of surging inflation. Shares of Walmart and other big retailers took a hit last week after Target cut its quarterly profit margin forecast and said it would have to offer deeper discounts to clear inventory.

Other challenges include sky-high oil prices and rising interest rates, which have weighed on tech and growth stocks, whose valuations heavily rely on future cash flows. Recent COVID-19-related lockdowns in China could also take a toll.

“We expect the energy crunch to hit growth and higher labor costs to eat into profits. The problem: Consensus earnings estimates don’t appear to reflect this,” analysts at Blackrock wrote in a recent note on why they are not “buying the dip” in stocks.

To be sure, while consumer spending is “shifting,” it does not seem to be slowing, said Steve DeSanctis, small- and mid-capitalization equity strategist at Jefferies. That may suggest some retailers could benefit from changing consumer habits, even as others feel the pinch.

“The question becomes whether it comes so fast and furious that it really shakes market confidence even further,” she said. – Rappler.com