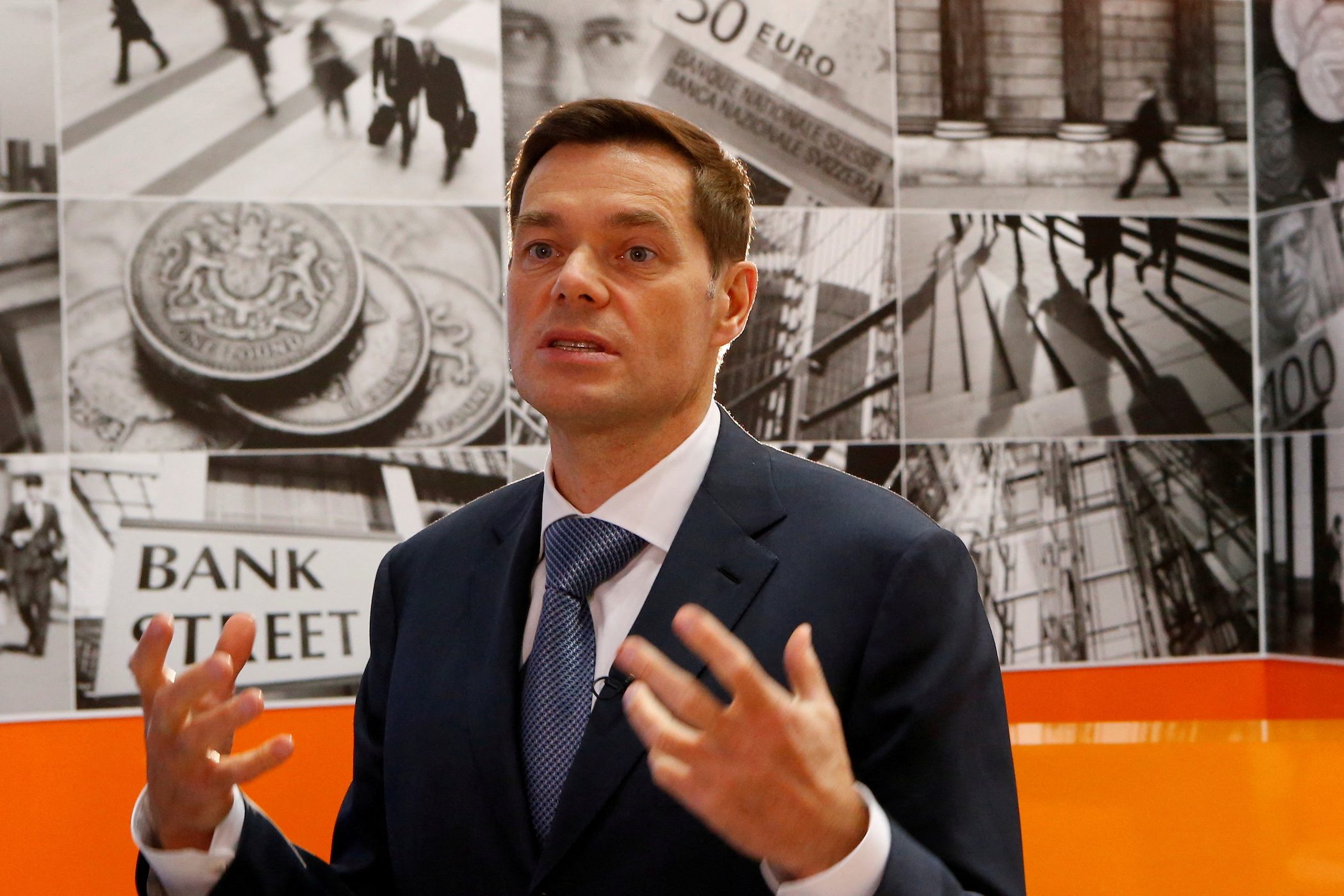 BILLIONAIRE. Alexei Mordashov speaks during an interview with Reuters at the Saint Petersburg International Economic Forum, Russia, May 25, 2018.

The luxury properties were sequestered in some of Italy’s most prestigious retail estate locations – the island of Sardinia, by Lake Como, and in Tuscany – while two superyachts were grabbed at their moorings in northern ports.

The police operations were part of a coordinated drive by Western states to penalize wealthy Russians and try to force President Vladimir Putin to withdraw his troops from Ukraine.

A list issued by Prime Minister Mario Draghi’s office showed the most valuable asset now in police hands is a 65-meter (215-foot) yacht, the Lady M, which has a price tag of 65 million euros and belonged to Russia’s richest man, Alexei Mordashov.

It was impounded in the port of Imperia.

A second luxury vessel, the Lena, was seized in the nearby port of Sanremo. It was worth some 50 million euros and was owned by Gennady Timchenko, whom Putin has described as one of his closet associates.

Billionaire businessman Alisher Usmanov had a villa worth 17 million euros seized on the Mediterranean island of Sardinia, while Oleg Savchenko, a member of the Russian parliament, had his 17th century house near the Tuscan city of Lucca, worth some 3 million euros, taken from him.

An undisclosed number of properties valued at 8 million euros were confiscated in Como from state TV host Vladimir Soloviev, who reportedly complained on Russian television when he found out last month he risked losing his Italian villas.

“But you told us that Europe has sacred property rights,” he was quoted saying by The Daily Beast.

Russian oligarchs have bought numerous villas in choice Italian settings over the past 20 years and sources have said more assets are expected to be seized in coming days.

Uzbekistan-born metals and telecoms tycoon Usmanov is well known in Italy for owning multiple properties on Sardinia, while Italian media say Mordashov owned a villa worth some 66 million euros ($72 million) on the same island.

Taking into account the assets of his whole family, Forbes magazine estimates that Mordashov had an estimated net worth of $29.1 billion before sanctions hit.

Mirko Idili, a coordinator of the CISL union in Sardinia, has warned that the sanctions and a reduced presence of rich Russians this summer could negatively affect the island’s economy and put more than 1,000 jobs at risk.

Italian banks were instructed by the Bank of Italy’s financial intelligence division on Friday, March 4, to urgently let it know of all measures taken to freeze the assets of people and entities placed on the European Union list. – Rappler.com