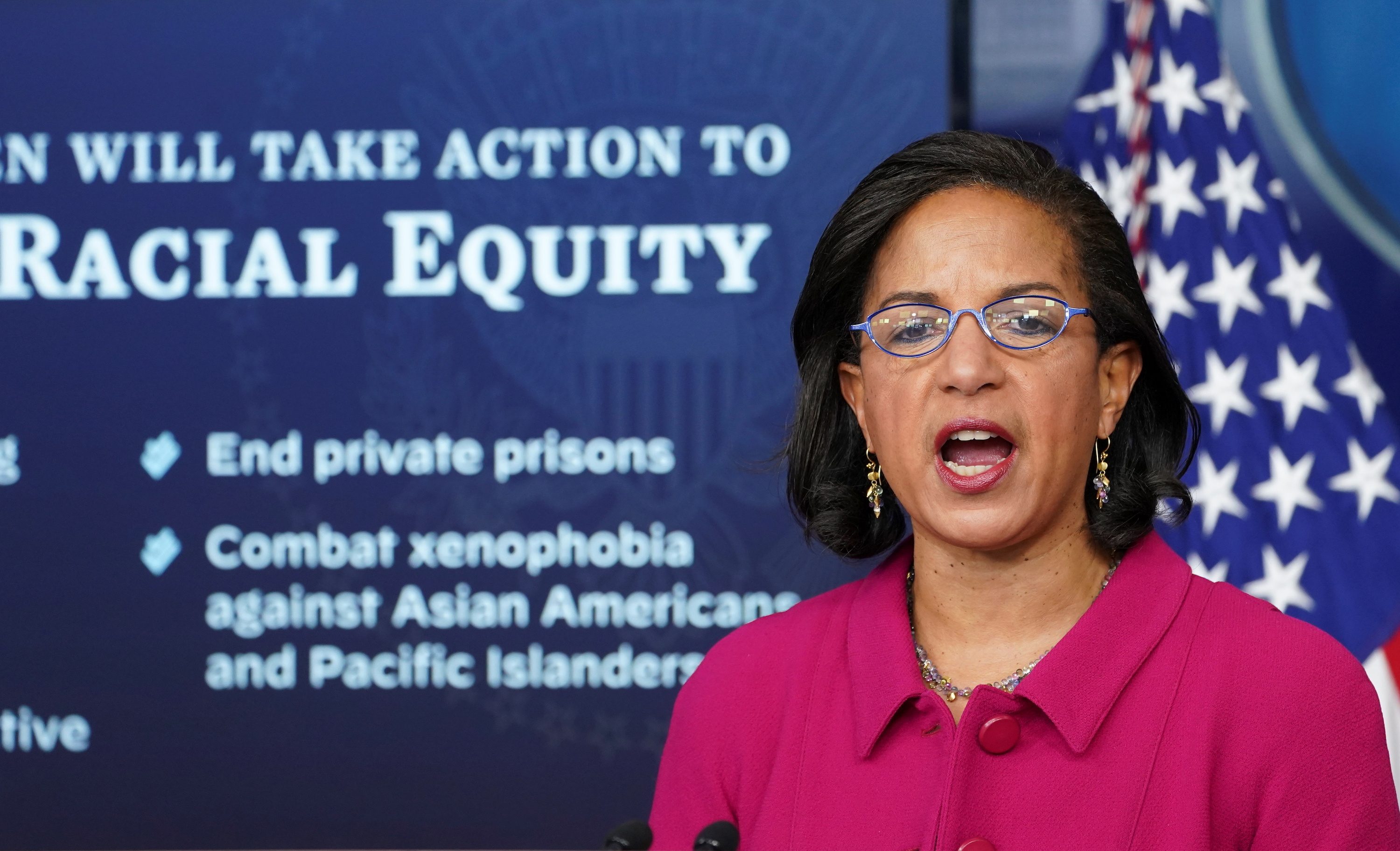 Dismantling racial inequalities that have plagued the United States since its founding will boost economic growth and create new jobs for everyone, top advisers to President Joe Biden said Tuesday, January 26, laying out a central tenet of the new administration’s agenda.

Biden’s top domestic policy adviser Susan Rice said there was clear evidence that fixing inequality was essential for the overall US economy to thrive and prosper.

“These aren’t feel-good policies,” Rice told reporters at a White House briefing ahead of executive actions planned by Biden to promote racial justice reforms. “The evidence is clear, investing in equity is good for economic growth.”

The US economy had lost $16 trillion over the last 20 years because of discrimination, Rice said, citing figures published by Citigroup in September 2020. Closing the gaps in income and opportunity could “add $5 trillion to the US economy over the next 5 years, and over 6 million new jobs for all Americans,” she said.

Treasury Secretary Janet Yellen, in her welcome letter to staff, said a central goal of the agency should be harnessing the US economy to right past wrongs.

“Economics isn’t just something you find in a textbook,” Yellen wrote. “I believe economic policy can be a potent tool to improve society. We can – and should – use it to address inequality, racism, and climate change.”

Biden said acting now was “the right thing to do,” but emphasized it would also improve the lives of all Americans.

Rice and Yellen are key players in a Biden economics team that includes inequality and labor market specialists who say they will prioritize policies aimed at helping women and minorities who have been hardest hit by the COVID-19 pandemic.

Biden’s economic team includes people who have experienced poverty or faced discrimination in housing, employment, or economic opportunity, and say they see government policies as a powerful way to redress persistent disparities.

Republican Senator Tom Cotton, one of just 15 Republicans who voted against confirming Yellen, said Biden’s approach was divisive and discriminatory.

“Joe Biden pledged unity, but his top priority for our economy is to rig the system so that people are treated differently on the basis of race. The woke commissars who run the government call this ‘equity,’ but separating people into buckets based on their skin color will always be immoral,” he said.

Russ Vought, former director of the White House Office of Management and Budget, on Tuesday unveiled a new think tank, the Center for American Restoration, vowing to galvanize conservatives to fight back against the Biden policies. – Rappler.com