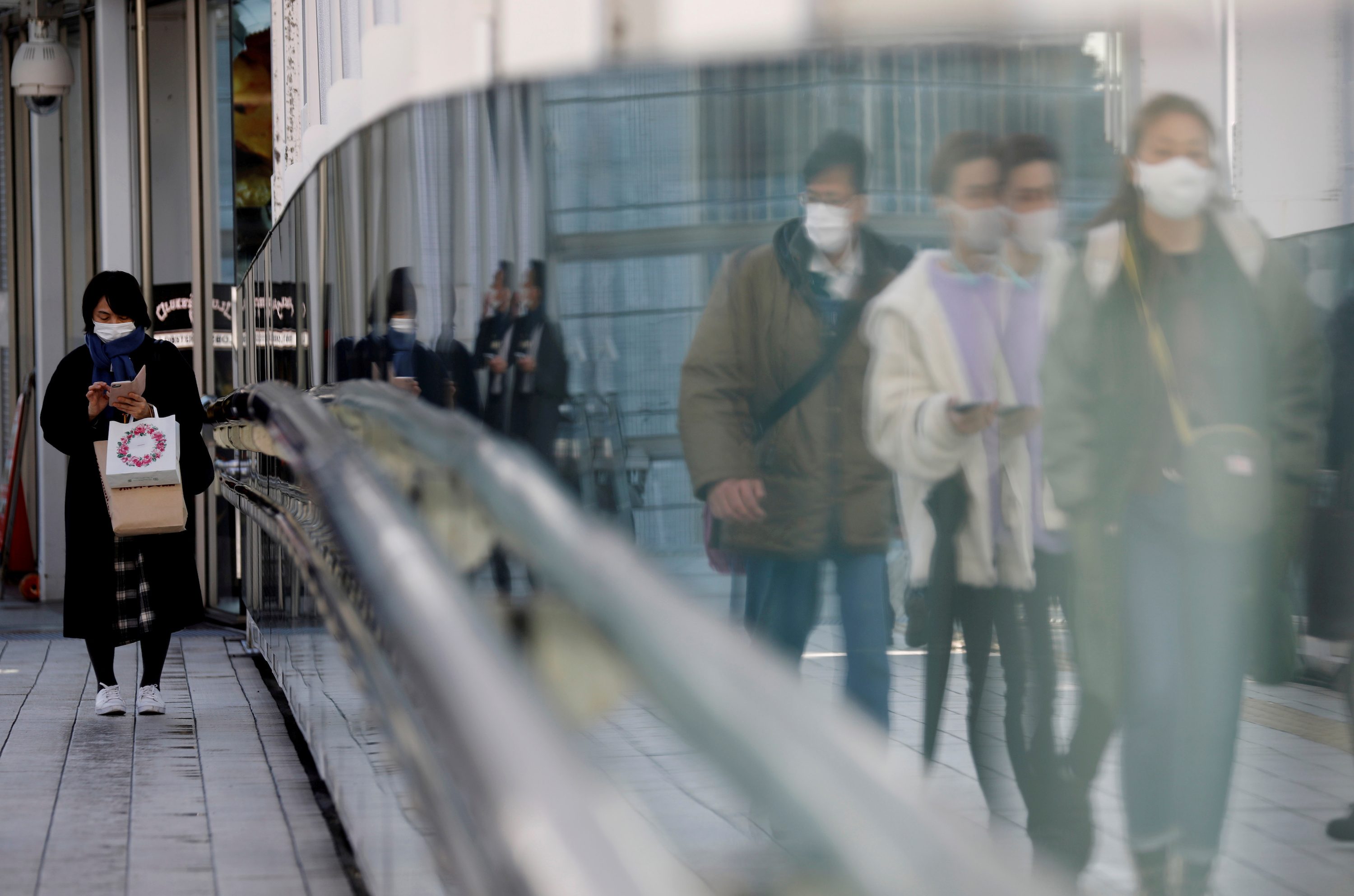 Japan’s currency in circulation and bank deposits rose at a record pace in January, data showed on Tuesday, February 9, a sign companies and households continued to hoard cash due to uncertainty over the coronavirus pandemic.

The data suggests any recovery in Japan’s economy will be fragile as state of emergency curbs rolled out last month hurt consumption and heighten fears of another recession.

Japan’s M3 money stock – or currency in circulation and deposits at financial institutions – rose 7.8% in January from a year earlier, marking the biggest increase on record, Bank of Japan (BOJ) data showed. The rise topped a 7.6% gain in December.

Bank deposits jumped 15.5% in January, while cash in circulation grew 5.7%, the data showed.

Companies have been piling up money from subsidies and loans they took as a precaution against the health crisis, while households are holding back on spending due to the 3rd wave of infections.

While lending by cash-strapped firms has peaked, the government’s decision to impose new state of emergency curbs from January to prevent the spread of the virus has clouded the outlook for the world’s 3rd largest economy.

The BOJ eased monetary policy twice last year to cushion the economic blow from COVID-19, including by creating a new lending facility aimed at channeling funds to cash-strapped firms via financial institutions. – Rappler.com