Japan, India working on release of oil stocks after US request – sources 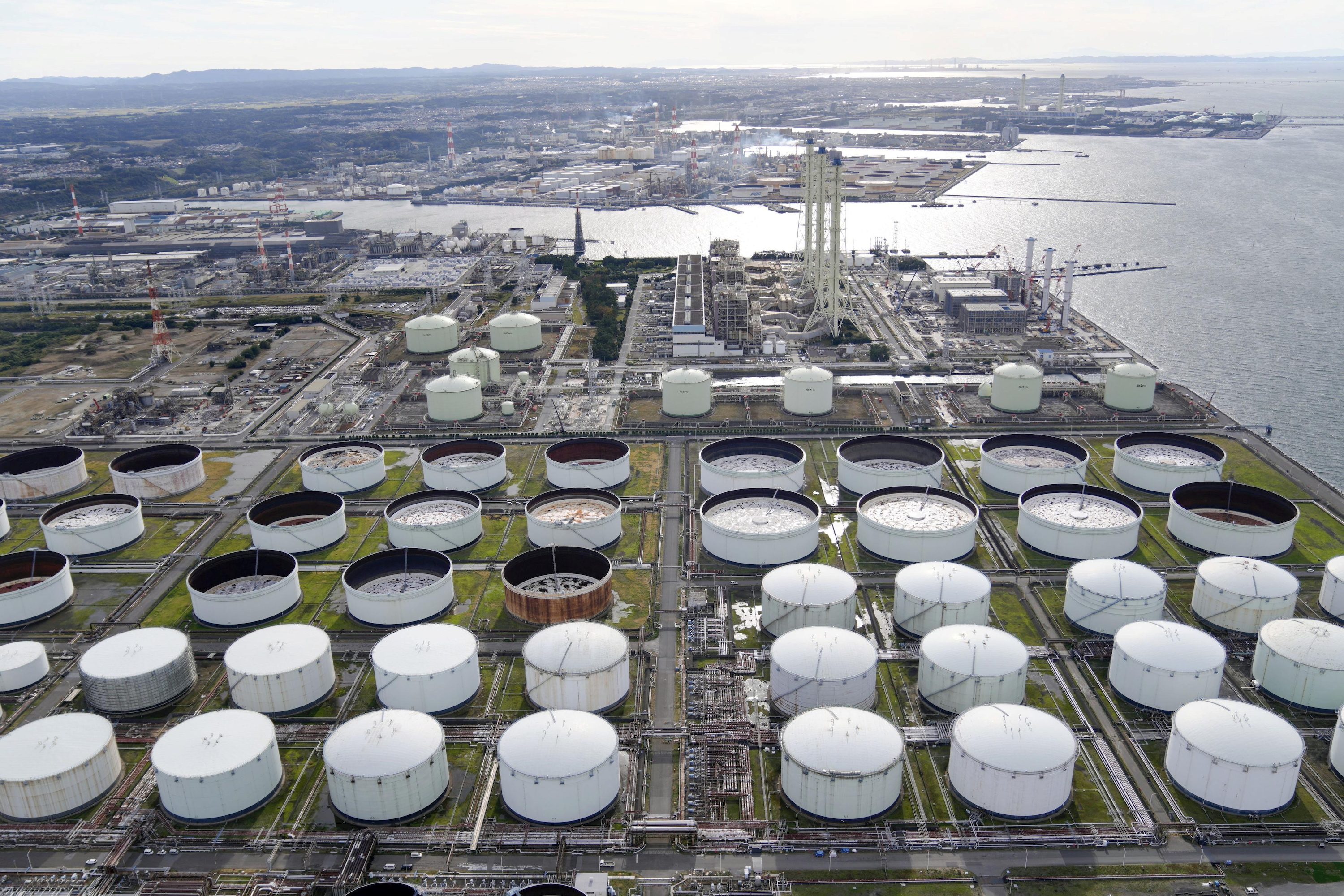 Facebook Twitter Copy URL
Copied
Indian government sources say they are holding consultations with the United States on the release of oil from strategic reserves, while Japanese officials are reportedly studying work-arounds amid restrictions

Japanese and Indian officials are working on ways to release national reserves of crude oil in tandem with the United States and other major economies to dampen prices, seven government sources with knowledge of the plans told Reuters.

US President Joe Biden has asked China, India, South Korea, and Japan for a coordinated oil stocks release as US gasoline prices soar and his approval ratings plummet ahead of next year’s midterm congressional elections.

The request came after the US government was unable to persuade OPEC+ to pump more oil with major producers arguing the world was not short of crude.

Three Indian government sources said on Monday, November 22, they were holding consultations with the United States on the release of oil from strategic reserves.

Japan, the world’s fourth biggest oil buyer, is restricted on how it can act with its reserves – made up of both private and public stocks – which typically can only be used in times of shortage.

One Japanese source said the government was looking into releasing from the portion of the state-held stocks outside the minimum amount required as a legal work-around.

Japanese officials are also looking at private stocks that are part of the national reserve, which some advisers argue can be released without restrictions, a second source said.

Japanese oil companies’ reserves have been tapped during the 1991 Gulf War and following the 2011 earthquake and tsunami disasters.

Brent crude was down 0.7% on Monday due to impending lockdowns in Europe and plans to release oil.

Japan’s oil reserve held 145 days’ worth of daily petroleum consumption at the end of September, according to official data, well above the minimum 90 days required by law.

Japanese private companies including refiners hold about 175 million barrels of crude and oil products as part of the Strategic Petroleum Reserve (SPR), enough for around 90 days’ consumption, according to state agency Jogmec, also exceeding the minimum 70 days’ requirement.

India holds about 26.5 million barrels of oil in the SPR. – Rappler.com