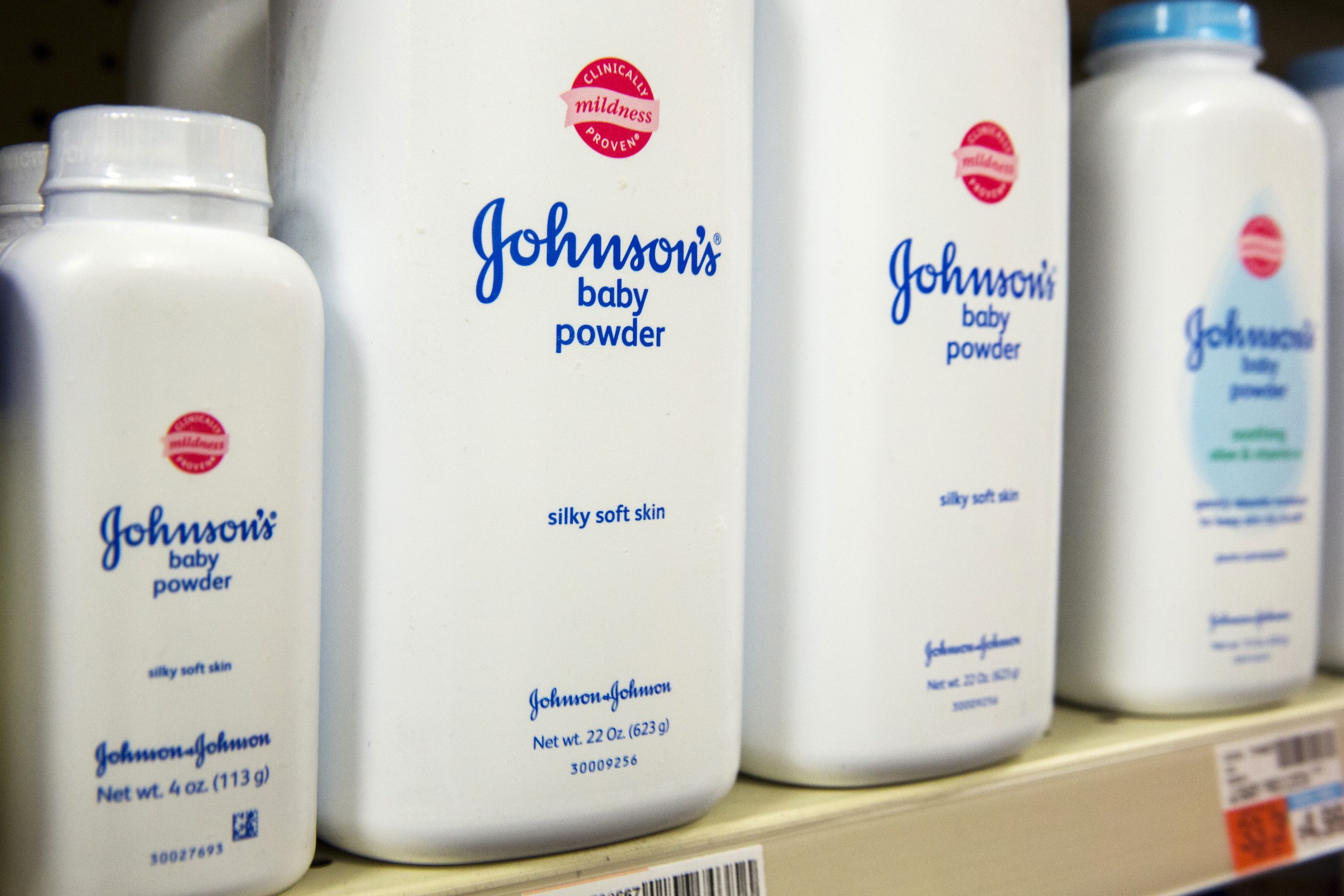 Facebook Twitter Copy URL
Copied
(1st UPDATE) 'As part of a worldwide portfolio assessment, we have made the commercial decision to transition to an all cornstarch-based baby powder portfolio,' the company says

Johnson & Johnson will stop selling talc-based baby powder globally in 2023, the drugmaker said on Thursday, August 11, more than two years after it ended US sales of a product that drew thousands of consumer safety lawsuits.

In 2020, J&J announced that it would stop selling its talc Baby Powder in the United States and Canada because demand had fallen in the wake of what it called “misinformation” about the product’s safety amid a barrage of legal challenges.

The company faces about 38,000 lawsuits from consumers and their survivors claiming its talc products caused cancer due to contamination with asbestos, a known carcinogen.

J&J denies the allegations, saying decades of scientific testing and regulatory approvals have shown its talc to be safe and asbestos-free. On Thursday, it reiterated the statement as it announced the discontinuation of the product.

J&J spun off subsidiary LTL Management in October, assigned its talc claims to it, and immediately placed it into bankruptcy, pausing the pending lawsuits. Those suing have said Johnson & Johnson should have to defend itself against the lawsuits, while defendants of J&J and the bankrupt subsidiary process say it is an equitable way to compensate claimants.

Ben Whiting, an attorney with the plaintiffs firm Keller Postman, said because the lawsuits are paused in bankruptcy, the company’s sales decision won’t immediately impact them. But if a federal appellate court allows the cases to move forward, the consumers could try to use Johnson & Johnson’s decision to pull the products as evidence, Whiting said.

“If these cases were to go again, then it’s a very big deal,” Whiting said.

Before the bankruptcy filing, the company faced costs from $3.5 billion in verdicts and settlements, including one in which 22 women were awarded a judgment of more than $2 billion, according to bankruptcy court records.

A shareholder proposal calling for an end to global sales of the talc baby powder failed in April.

A 2018 Reuters investigation found that J&J knew for decades that asbestos, a carcinogen, was present in its talc products. Internal company records, trial testimony, and other evidence showed that from at least 1971 to the early 2000s, J&J’s raw talc and finished powders sometimes tested positive for small amounts of asbestos. In response to evidence of asbestos contamination presented in media reports, in the courtroom, and on Capitol Hill, J&J has repeatedly said its talc products are safe, and do not cause cancer.

Sold since 1894, Johnson’s Baby Powder became a symbol of the company’s family-friendly image. An internal J&J marketing presentation from 1999 refers to the baby products division, with Baby Powder at the core, as J&J’s “#1 Asset,” Reuters reported, although the baby powder accounted for only about 0.5% of its US consumer health business when the company pulled it off the shelves. – Rappler.com