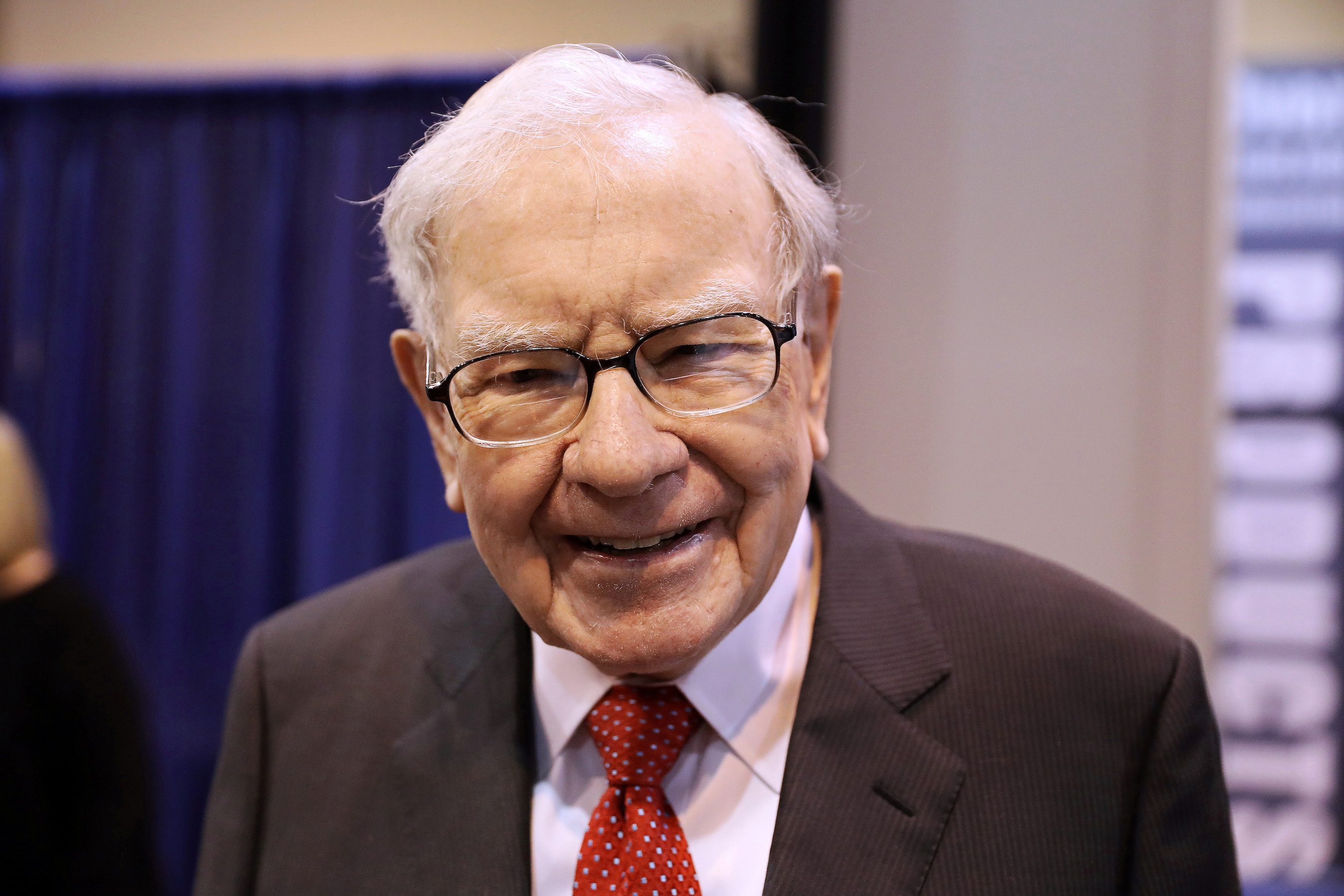 BILLIONAIRE INVESTOR. Berkshire Hathaway chairman Warren Buffett walks through the exhibit hall ahead of an annual shareholders' meeting in Omaha, Nebraska, May 4, 2019.

A last chance for bidders to dine with Warren Buffett has garnered a $3-million early bid, as the 91-year-old billionaire auctions a final lunch to raise money for a San Francisco charity.

The Berkshire Hathaway chairman has since 2000 raised more than $34.2 million for Glide, a nonprofit that offers meals, shelter, HIV, and hepatitis C tests, job training, and children’s programs to the poor, homeless, and substance abusers.

Buffett’s first wife Susan, who died in 2004, introduced him to Glide after volunteering for the charity.

This year’s auction began on Sunday night on eBay and will end on Friday, June 17.

The winner and as many as seven guests will dine with Buffett at the Smith & Wollensky steakhouse in Manhattan.

The auction is Buffett’s 21st, but the first since 2019 because of the pandemic.

Past winners include cryptocurrency entrepreneur Justin Sun, who paid a record $4.57 million in 2019, and money manager Ted Weschler, who won the 2010 and 2011 auctions and later became a Berkshire portfolio manager.

Despite having donated about half of his Berkshire shares since 2006, Buffett was worth $106 billion on Friday, June 10, making him the fifth richest person worldwide, according to Forbes magazine. – Rappler.com