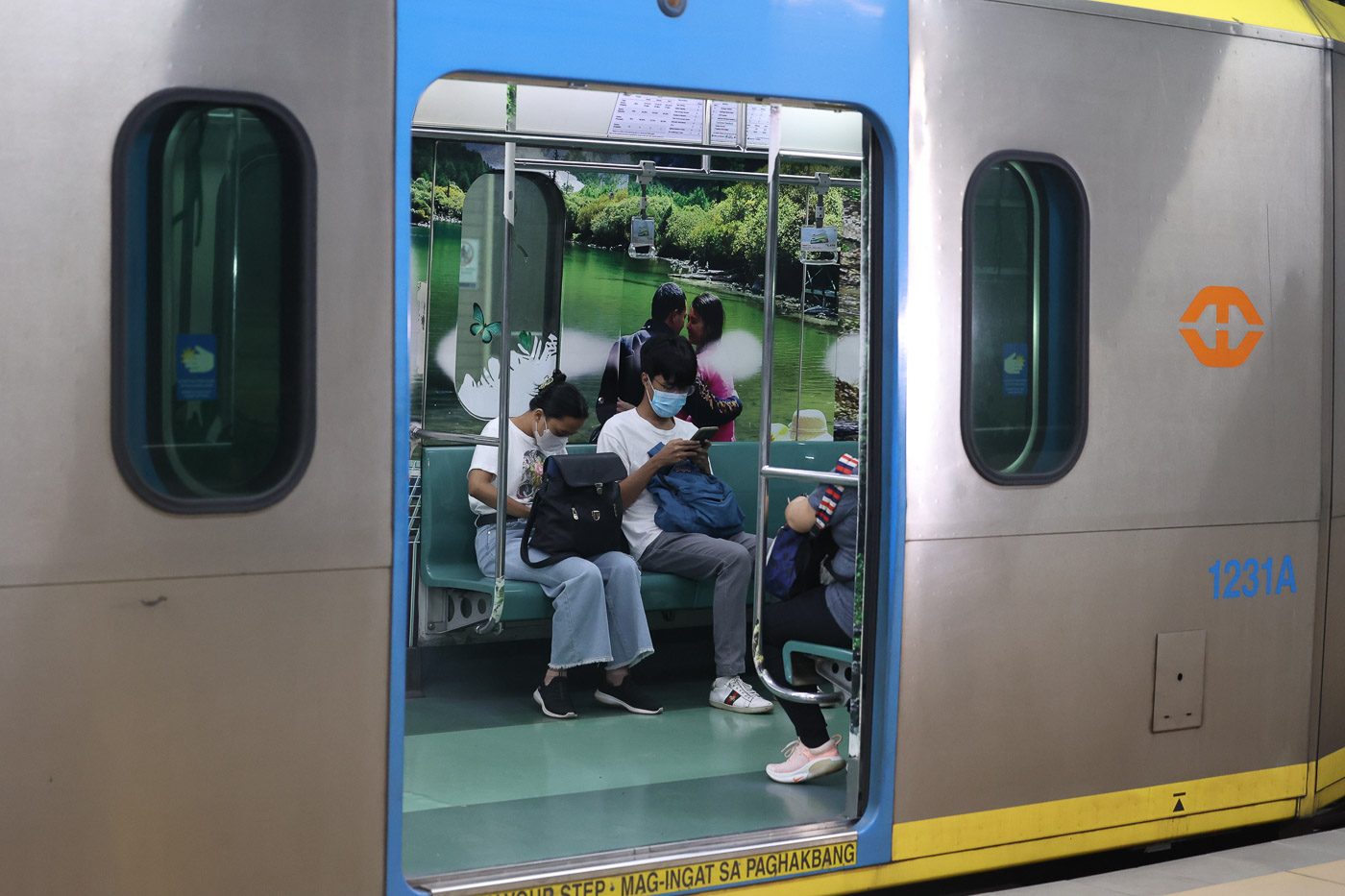 LRT1. Passengers arrive at the newly reopened Roosevelt station of the LRT1 in Quezon City on December 5, 2022. The station was closed for more than two years to make way for the construction of the LRT-MRT common station.

The proposed fare increases must first go through the “proper process” before it becomes final, the LRTA said in a statement on Thursday, January 12, following reports that the Land Transportation Franchising and Regulatory Board (LTFRB) has approved the fare hikes.

“The fare increase must be approved by the LRTA Board of Directors, and must likewise pass through [the] required regulatory process which includes public consultation/hearing,” the LRTA said. 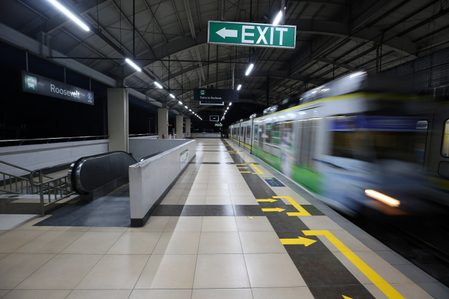 So far, only the LTFRB has approved the proposed rate hikes. The eight other members of the LRTA board have yet to green light the proposal.

“The approval of the LTFRB on the subject fare increase is in the nature of the said agency being a member of the LRTA Board of Directors, and not in the nature of a regulatory body,” the LRTA said in its press release.

The nine members of the LRTA board include seven government and two appointive directors: