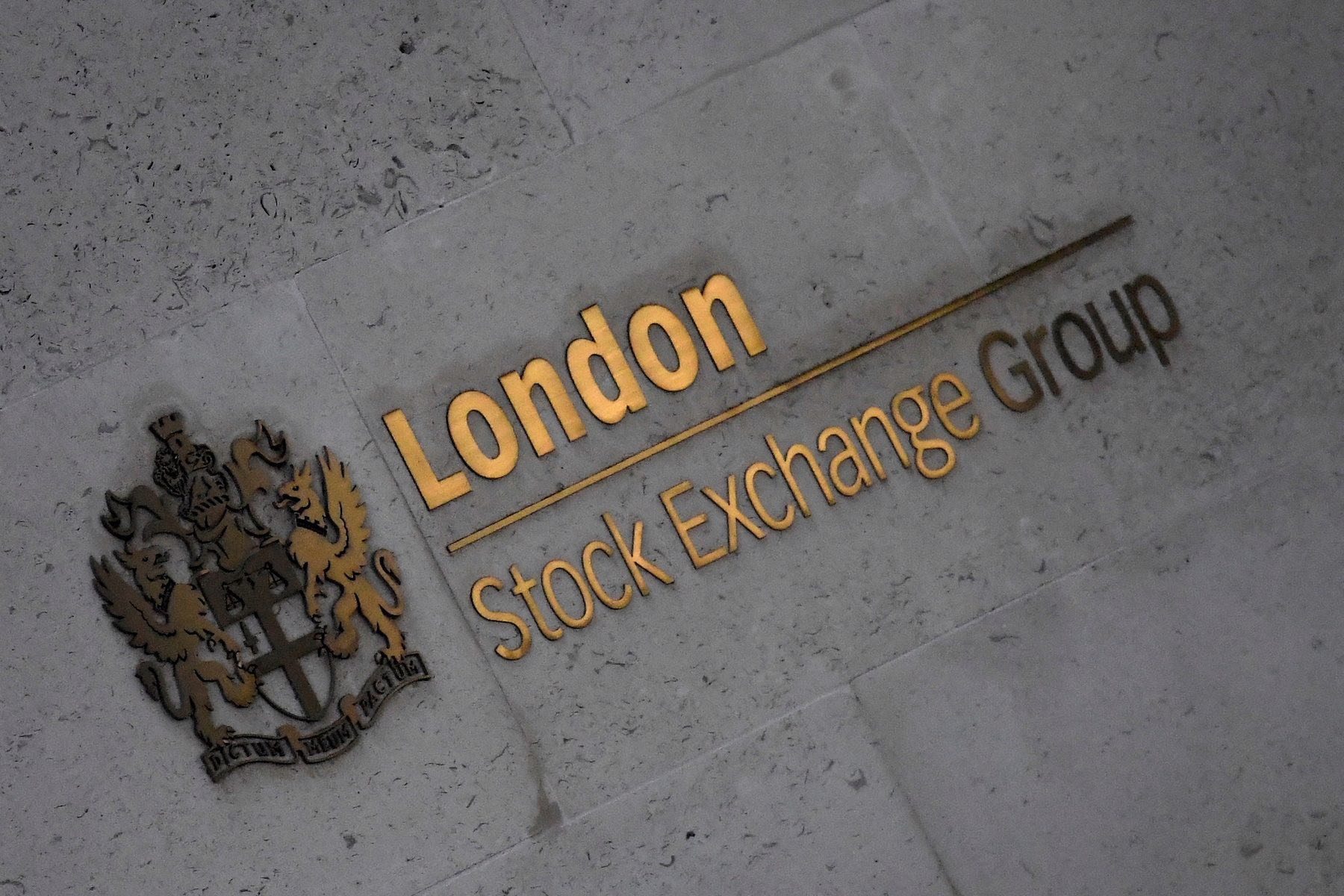 LONDON, United Kingdom – Britain‘s London Stock Exchange Group (LSEG) said on Friday, March 11, it is suspending all products and services for all customers in Russia, days after suspending the distribution of news and commentary in the country following new laws in Moscow.

“LSEG confirms it is suspending all products and services for all customers in Russia, subject to any regulatory requirements,” the company said in a statement.

“We continue to support our employees in the region. We are also engaging with our customers outside Russia who depend on us for data and pricing information inside Russia. We are evaluating alternative options to continue providing these services.”

The company joins an exodus of Western firms severing ties with Russia after it was slapped with heavy sanctions in the wake of its invasion of Ukraine. Russia calls its actions in Ukraine a “special operation.”

LSEG had already suspended access in Russia to products containing news and commentary since Wednesday, March 9, and had suspended all new sales of products and services.

However, at the time it did not suspend access to data products for existing customers in Russia.

LSEG distributes news and commentary from Reuters as part of its products. Thomson Reuters, the parent of Reuters News, holds a minority stake in the LSE after the exchange bought data and analytics company Refinitiv from it.

A new Russian law makes it possible to jail journalists who report any event that could discredit the Russian military.

Ukraine’s central bank, the National Bank of Ukraine (NBU), wrote to data platform Refinitiv and rival Bloomberg last week to urge them to ban Russian and Belarusian financial institutions from accessing their platforms.

The NBU argued such a move would “cripple their access to the international financial markets.”