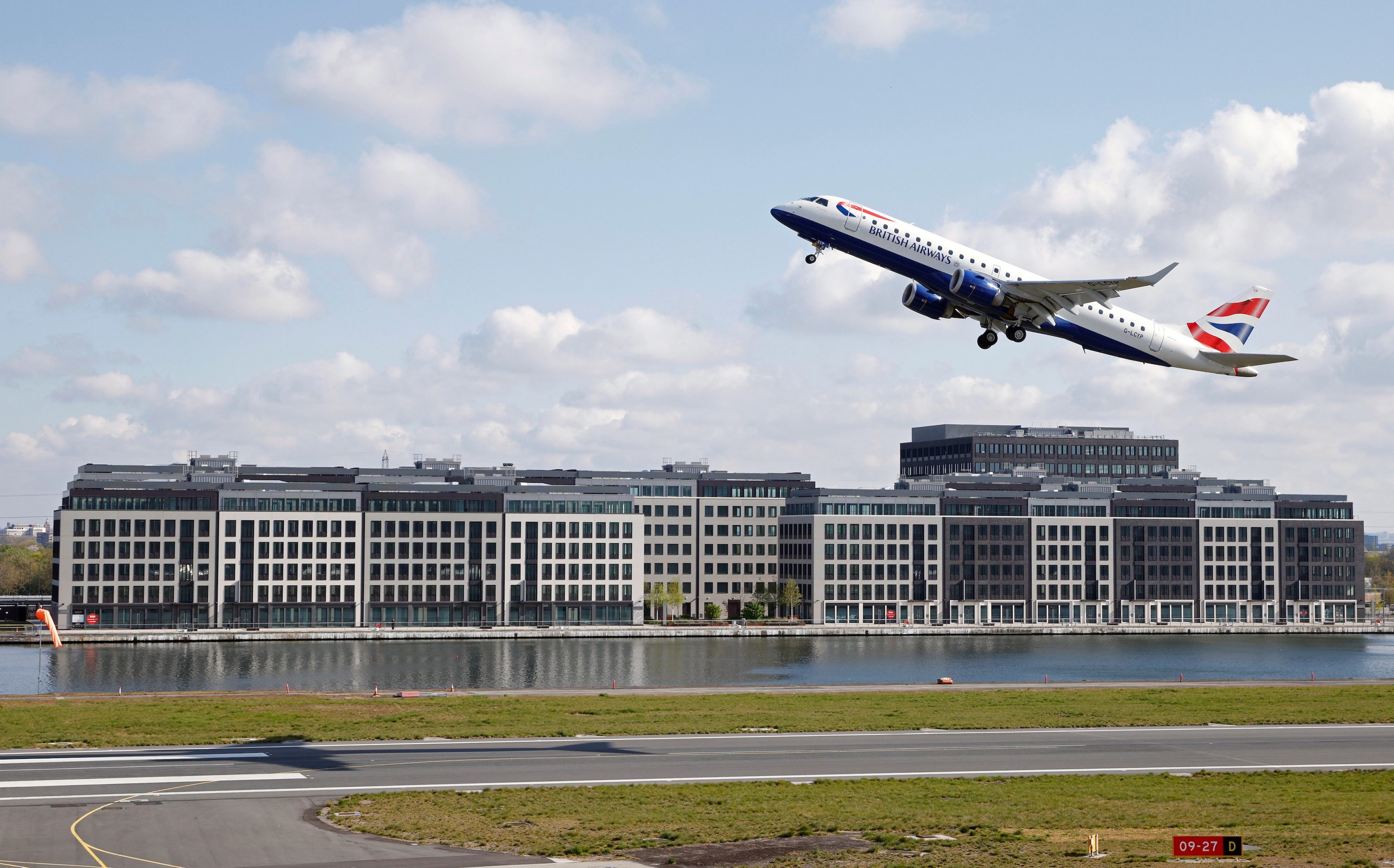 The chief executives of major US and UK passenger airlines on Tuesday, May 11, called for a summit with the two governments to speed the reopening of transatlantic travel.

“The airline industry needs adequate lead time to establish a plan for restarting air services, including scheduling aircraft and crews for these routes as well as for marketing and selling tickets,” said the letter signed by the chief executive officers of American Airlines, Delta Air Lines, United Airlines, British Airways, Virgin Atlantic, and JetBlue Airways in a letter to the transport chiefs of both countries.

A spokesman for Transportation Secretary Pete Buttigieg and the British embassy in Washington did not immediately comment.

Since March 2020, the United States has barred nearly all non-US citizens who have recently been in the UK.

The letter said US and UK citizens “would benefit from the significant testing capability and the successful trials of digital applications to verify health credentials.”

The US government has said it will not require digital vaccine passports and it is unclear if the US government will set standards or issue guidance to help Americans prove to foreign governments they have been vaccinated.

A coalition of US and European travel, airline, union, business, and airport groups called last week for a full reopening of the US-UK air travel market “as soon as safely possible.”

Nearly all of Europe still bans most US travelers from visiting, while Britain allows American visits but requires a 10-day quarantine upon arrival and two COVID-19 tests.

On Friday, May 7, Britain said it would allow international travel to resume from May 17 after months of banning most trips abroad, but nearly all major destinations were left off its list of countries open for quarantine-free holidays, including the United States.

The US State Department on Monday, May 10, eased its UK travel advisory ratings, lowering it to a “Level 3: Reconsider Travel” rating. – Rappler.com