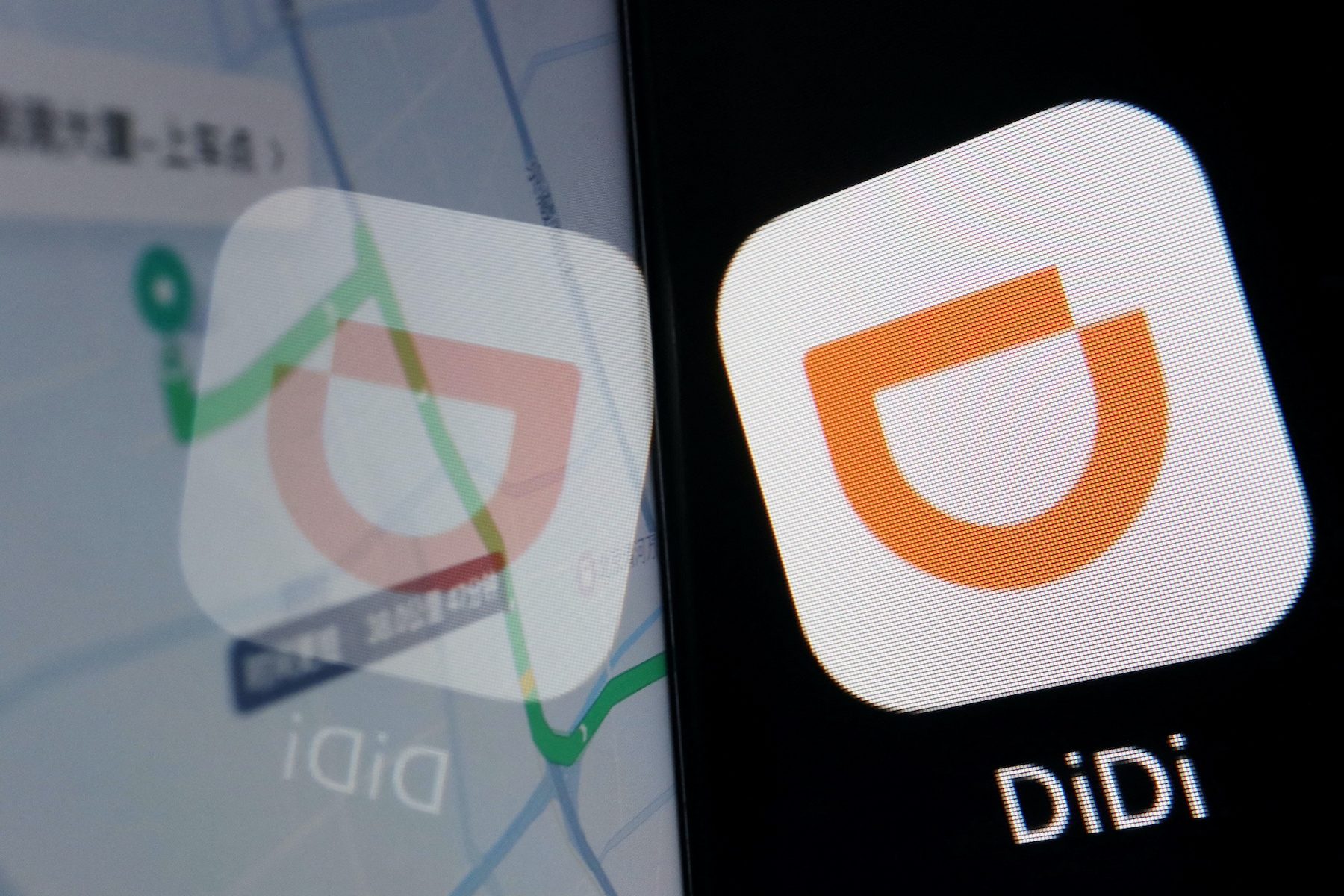 DIDI GLOBAL. The app logo of Chinese ride-hailing giant Didi is seen reflected on its navigation map displayed on a mobile phone in this illustration picture taken July 1, 2021.

Facebook Twitter Copy URL
Copied
Didi Global has struggled to bring its business back to normal after angering Chinese regulators by pushing ahead with its $4.4-billion New York listing in June 2021

Chinese ride-hailing giant Didi Global will delist from the New York Stock Exchange (NYSE), after a majority of the company’s shareholders voted in favor of the plan, putting to rest a yearlong clash with Beijing over its US stock market listing.

In an extraordinary general meeting (EGM) held on Monday, May 23, 96.26% of shareholders who were present and voting, voted in favor of delisting Didi’s American Depositary Shares from the NYSE, the company said.

Of the 1.2 billion shares outstanding as of April 28 this year, members holding roughly 811.44 million shares cast their votes in the EGM.

“It’s the only option for shareholders. They were going to be in purgatory if they (Didi) persisted in their disobedience to the Chinese government,” said Thomas Hayes, chairman of Green Hill Capital.

Didi, which last month set the EGM on May 23 to vote on the delisting plans, had also said at the time it will not apply to list its shares on any other stock exchange before the delisting was complete.

There is no promise from Didi on if or when the company could successfully get the shares listed in Hong Kong after delisting from New York.

Didi has struggled to bring its business back to normal after angering Chinese regulators by pushing ahead with its $4.4-billion New York listing in June last year despite being asked to put it on hold.

The company plans to file a Form 25 with the US Securities and Exchange Commission on or after June 2 to delist its ADS. – Rappler.com