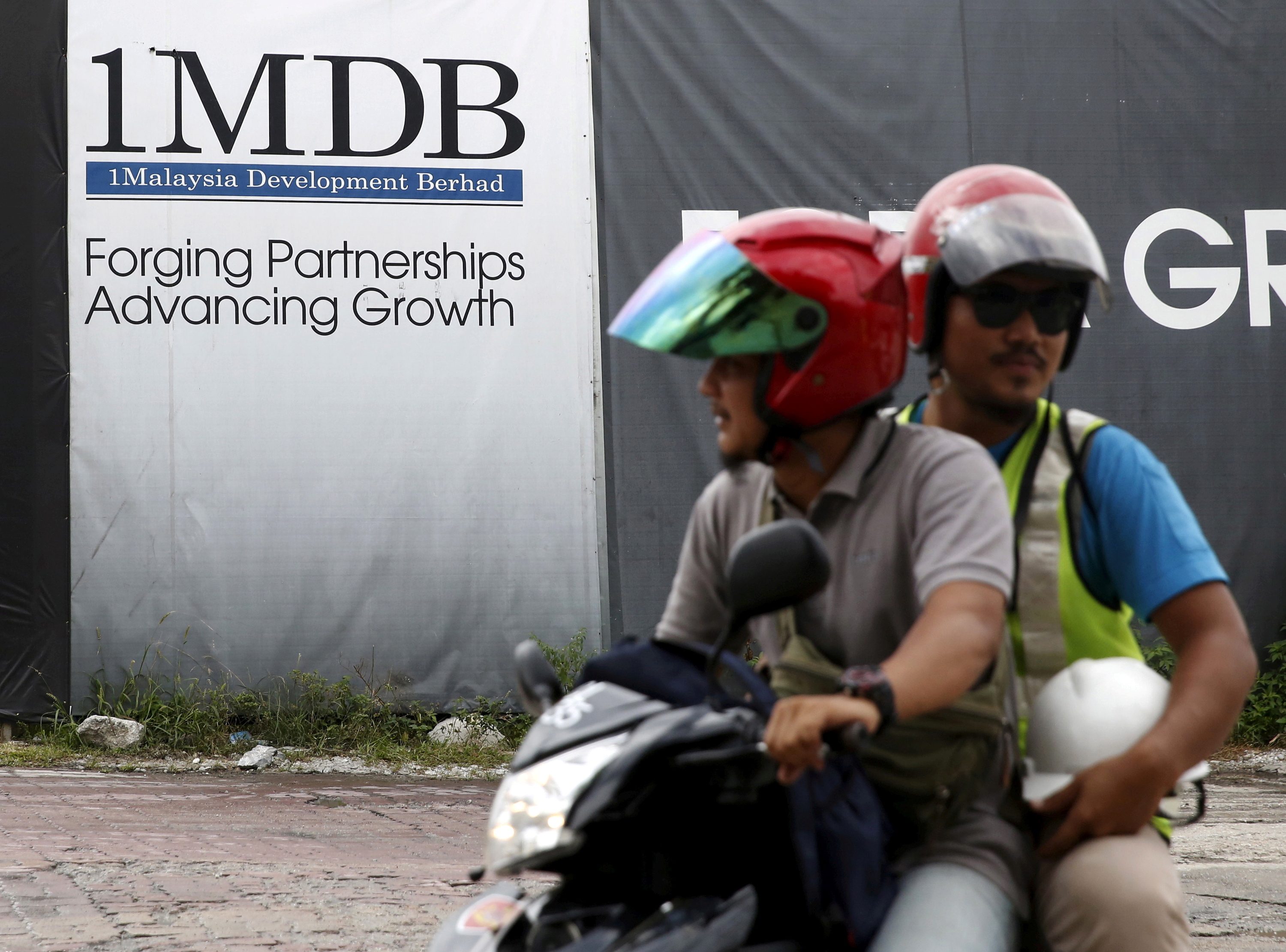 1MDB is claiming $1.11 billion from Deutsche Bank (Malaysia) Bhd, $800 million from JP Morgan (Switzerland) Ltd, and $1.03 billion from a Swiss-based Coutts unit, and interest payments from all of them, according to the lawsuit.

The claims are premised on “negligence, breach of contract, conspiracy to defraud/injure, and/or dishonest assistance,” 1MDB said in the documents, filed at a Kuala Lumpur court on Friday, May 7.

The 3 companies did not immediately respond to a request for comment on the claims in the lawsuit.

Malaysia’s finance ministry said on Monday, May 10, that 1MDB and a former unit had filed 22 civil suits seeking to recover more than $23 billion in assets from entities and people allegedly involved in defrauding the fund and its ex-subsidiary. It did not identify any of the individuals or entities being sued.

Malaysian business daily The Edge first reported the suits against the banks and others.

JP Morgan and Coutts declined to comment on the report.

A Deutsche Bank spokesperson said, “We have not been served any papers, and we are not aware of any basis for a legitimate claim against Deutsche Bank.”

The lawsuit seen by Reuters did not detail the banks’ role in 1MDB’s affairs.

Malaysian and US investigators say at least $4.5 billion was stolen from 1MDB between 2009 and 2014, in a wide-ranging scandal that has implicated high-level officials, banks, and financial institutions around the world.

Malaysian authorities have previously said there were billions of dollars more that were unaccounted for.

The lawsuits come after Malaysia recovered nearly $5 billion in assets following deals over the past 3 years with US bank Goldman Sachs, which helped 1MDB raise billions of dollars in funds, audit firm Deloitte, and others.

In 2017, Switzerland’s financial watchdog FINMA said the Swiss subsidiary of JPMorgan had committed serious anti-money laundering breaches over business relationships and transactions linked to 1MDB. JPMorgan said at the time it has since increased training and made improvements in monitoring and surveillance.

The Edge also reported those being sued by 1MDB include former Malaysian prime minister Najib Razak, who founded the fund.

Najib said in a Facebook post on Monday that the claim seemed intended to bankrupt him, and suggested that the lawsuit was politically motivated.

Last year, Najib was found guilty of corruption and money laundering in a 1MDB-linked case. He denies wrongdoing and is appealing the verdict. – Rappler.com