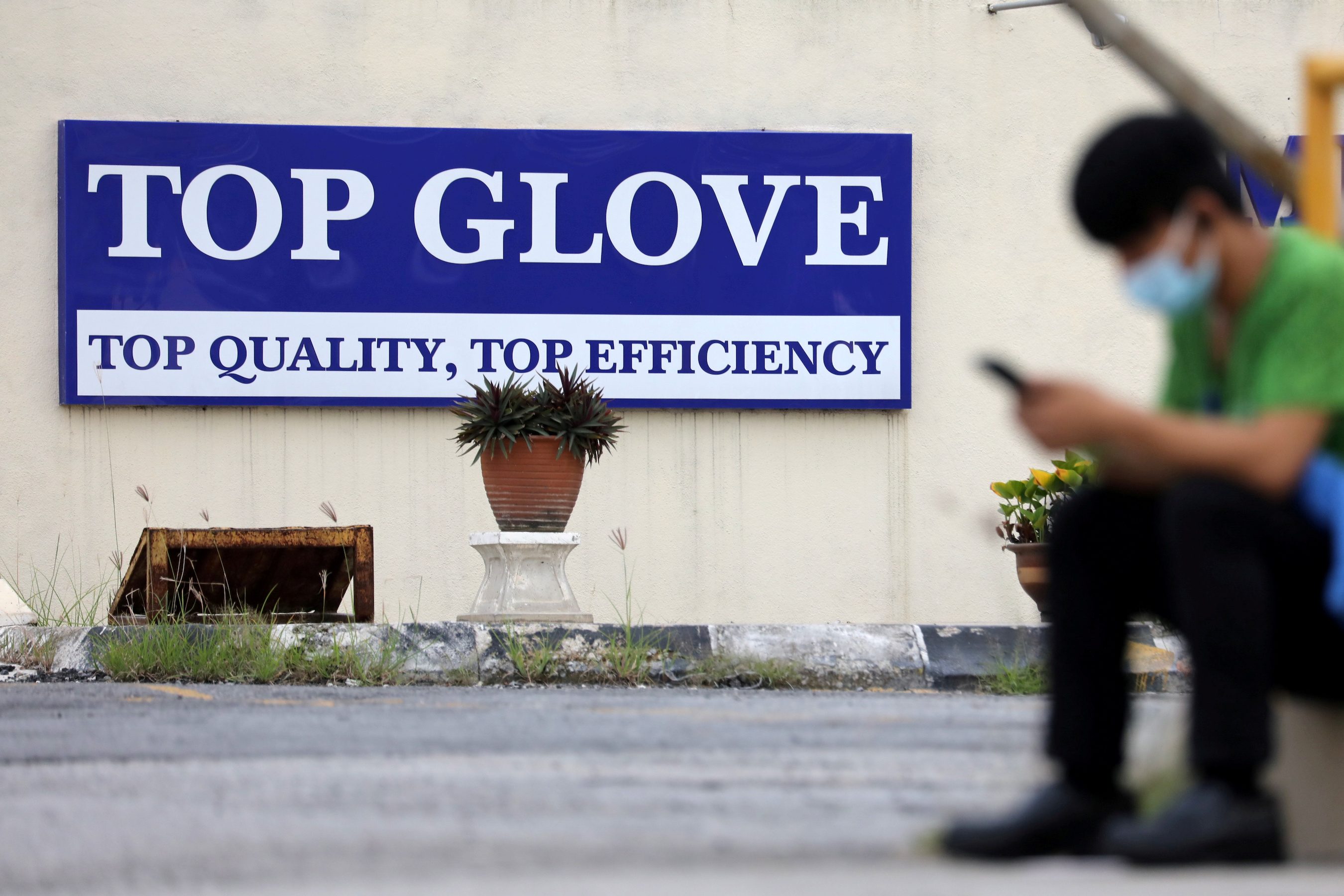 TOP GLOVE. The Top Glove logo is pictured outside a factory in Klang, Malaysia, December 10, 2020.

Facebook Twitter Copy URL
Copied
There is an existing US ban on disposable gloves from Top Glove, the world's largest medical glove maker

Malaysia’s Top Glove Corporation said it had resolved all indicators of forced labor in its operations, citing a report by independent consultant Impactt Limited.

The world’s largest medical glove maker said it had resolved all 11 indicators of forced labor as determined by the International Labour Organization. The resolution has been verified by Impactt in a report dated April 22, Top Glove added.

Top Glove had appointed London-based Impactt to assess its trade, human rights, and labor practices after the US Customs and Border Protection in 2020 placed products of two of its units on an import ban due to suspicion of forced labor.

Impactt said it had “no longer” found indicators of systemic forced labor within the group as of January, and that the company was making progress on other indicators such as the retention of identity documents, abusive working and living conditions.

But last month, the United States extended its ban to all disposable gloves originating in Top Glove factories in Malaysia, saying it had sufficient information to determine labor abuses at the company.

Top Glove has said its glove production has been hit because of the US ban. – Rappler.com