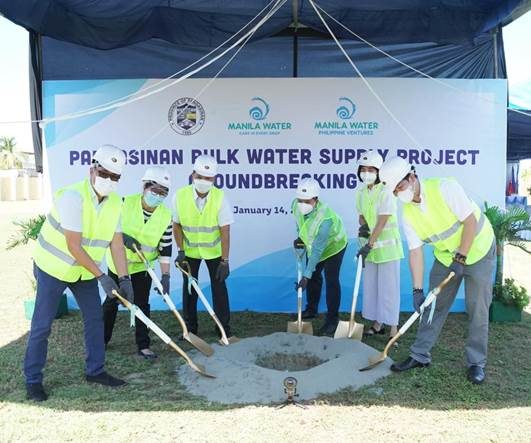 For the next 25 years, Manila Water, through its subsidiary Manila Water Philippine Ventures (MWPV), will build infrastructure which will source water from the Agno River and add some 200 million liters of water per day to Pangasinan households.

This is the first project of the Razon-led company in Pangasinan and in the Ilocos Region.

Negotiations for the project began in 2016, when Manila Water was still with the Ayala group of companies.

Manila Water is the provider of water and wastewater services to the East Zone of Metro Manila and Rizal, while MWPV serves Batangas, Laguna, Bulacan, Pampanga, Boracay, Iloilo, and Samar.