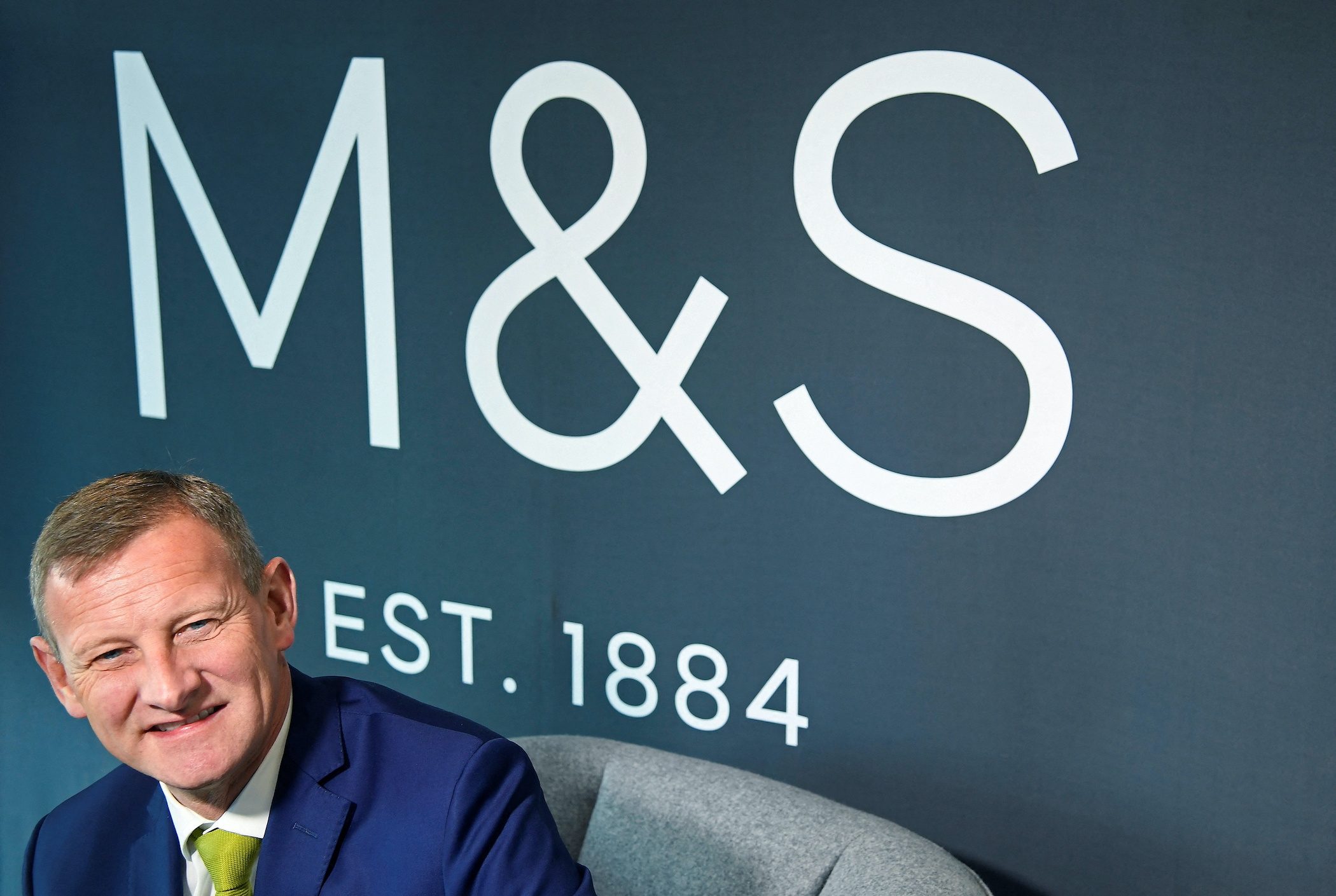 M&S. Steve Rowe, CEO of Marks & Spencer, poses for a photograph at the company head office in London, Britain, November 30, 2016.

LONDON, United Kingdom – Britons may already be strapped for cash but they won’t feel the full force of the country’s cost of living crisis until the autumn, the boss of clothing and food retailer Marks & Spencer said on Wednesday, May 25.

M&S chief executive Steve Rowe said many Britons will spend on the Platinum Jubilee celebrations and then possibly enjoy their first foreign holiday since the pandemic began, before the reality of a massive jump in energy bills hits them in September and prompts them to adjust their spending.

“Somewhere between I think the autumn/October period and January, we’ll start to see it bite,” Rowe told reporters after M&S reported annual results.

“Those on lower incomes will see it bite earlier perhaps than our customers, where they tend to have a little bit more in the bank and a little bit more savings,” said Rowe, who was stepping down as CEO on Wednesday.

Other firms have flagged similar warnings in recent days. The owner of British restaurant chain Wagamama on Tuesday, May 24, projected food and drink inflation to reach 9% to 10% this year, nearly double its estimate from two months ago.

British consumers are facing the biggest squeeze on disposable income since at least the 1950s.

They were hit last month by a double whammy of surging household energy costs and higher taxes.

On Tuesday, the UK energy regulator warned household energy bills could surge by another 40% in October, from the current 1,971-pound ($2,463) cap announced in April, which was itself a more than 50% rise on the previous level.

Market researcher Kantar has said over one-fifth of UK households describe themselves as “struggling” to make ends meet, piling pressure on the government to do more to help the poorest.

M&S finance chief Eoin Tonge said M&S’ selling price food inflation was running at about 6%. Rowe said the clothing and home business would see price rises during the autumn and summer, as the higher cost of raw materials is passed on to consumers.

Rowe said changes pushed through in the last few years meant M&S was in a stronger position to ride the crisis.

“The key thing here is to trade the business, and we’re in much better shape,” he said.