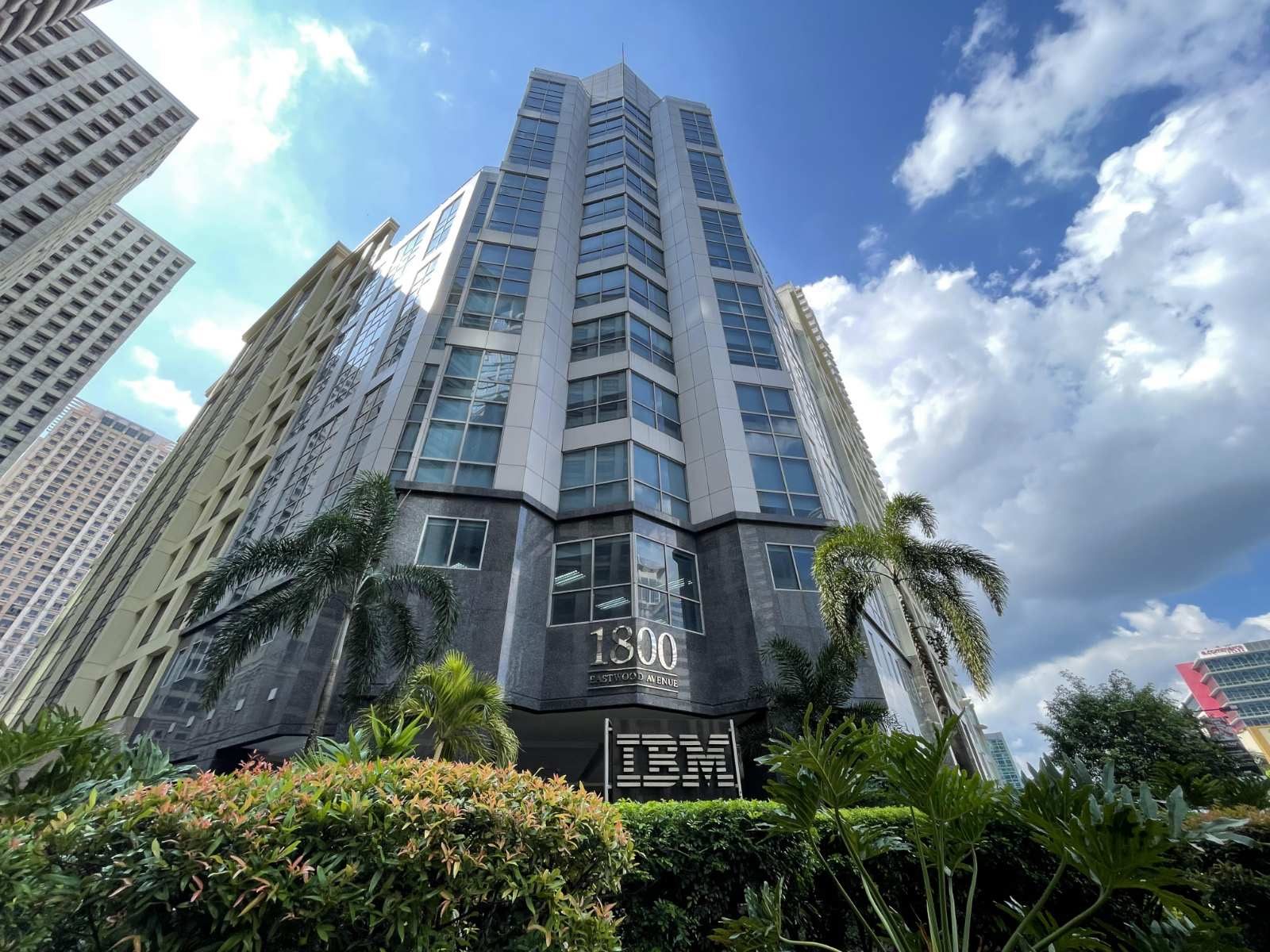 In a statement on Wednesday, June 16, Megaworld said its subsidiary submitted its registration statement before the Securities and Exchange Commission for its planned P27.3-billion ($567.8-million) REIT initial public offering (IPO).

This is bigger than Robinsons Land’s planned P26.6-billion REIT IPO.

Megaworld intends to reinvest the net proceeds from the offer in 16 projects in the Philippines.

Through a property-for-share swap, Megaworld injected into MREIT 10 office, retail, and hotel assets with a gross leasable area of 224,430 square meters. “Our REIT includes properties in three of our most sought-after premier township developments of Eastwood City, McKinley Hill, and Iloilo Business Park, which are home to around 200,000 BPO (business process outsourcing) and other office workers today,” said Kevin Andrew Tan, president and chief executive officer of MREIT.

“Our ‘tried-and-tested’ signature concept of the township has attracted over 200 BPO and multinational companies to locate with us through the years since we started our first-ever Eastwood cyberpark in 1999,” added Tan.

Megaworld is the fifth company to offer REITs, two of which – Ayala Land and Double Dragon – have already been listed. – Rappler.com