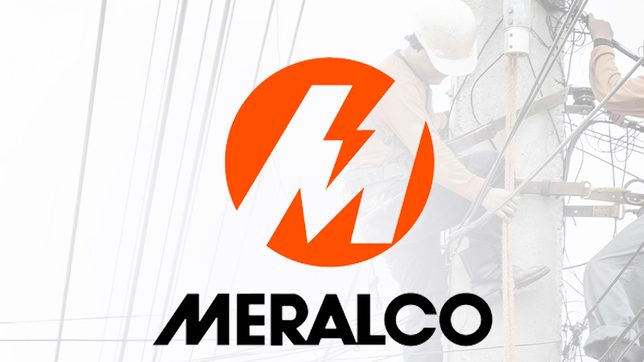 The November hike is the highest in 2021, with the total rate nearing the P9.50-mark.

The overall rate in June still includes the distribution rate true-up refund worth P0.2761 per kWh, which slightly tempered the upward adjustment in charges.

Energy officials earlier said that a power rate hike is possible as over 3,200 megawatts of power supply could be affected by the maintenance of Malampaya. The shutdown was extended by three days –from October 2 to 25, from the original schedule of until October 22.

Spot market prices were consistently high for extended periods, triggering the imposition of a secondary price cap on September 30 and October 1, and from October 21 to 22.

Charges from the independent power producers also went up by P0.8186 per kWh. First Gen’s Sta. Rita and San Lorenzo gas-fired plants have addressed their needs by using condensate, a type of liquid fuel, which is more expensive.

Meralco also said on Friday, November 12, that the November rate would have been higher, but the distribution utility “took the initiative to cushion the impact in the bills of its customers.”

Meralco said that it coordinated with some suppliers to defer the collection of portions of their generation costs. The Energy Regulatory Commission directed that these costs be billed on a staggered basis over the next four months.

The share of the Wholesale Energy Spot Market in Meralco’s energy requirement for the November bill was up to 13.9%, while PSAs and IPPs provided 48.7% and 37.4%, respectively.

The transmission charge, meanwhile, slightly decreased by P0.0403 per kWh due to lower ancillary service and power delivery service charges.

Taxes, system loss, and other charges inched up by P0.0748 per kWh, while the collection of the environmental charge amounting to P0.0025 per kWh remains suspended.

Meralco reiterated that pass-through charges that contribute to the bulk of the charges, such as generation and transmission, go to the power suppliers and the system operator, not to them. – Rappler.com