Mondelez to close plants in Ukraine if situation becomes ‘too dangerous’ 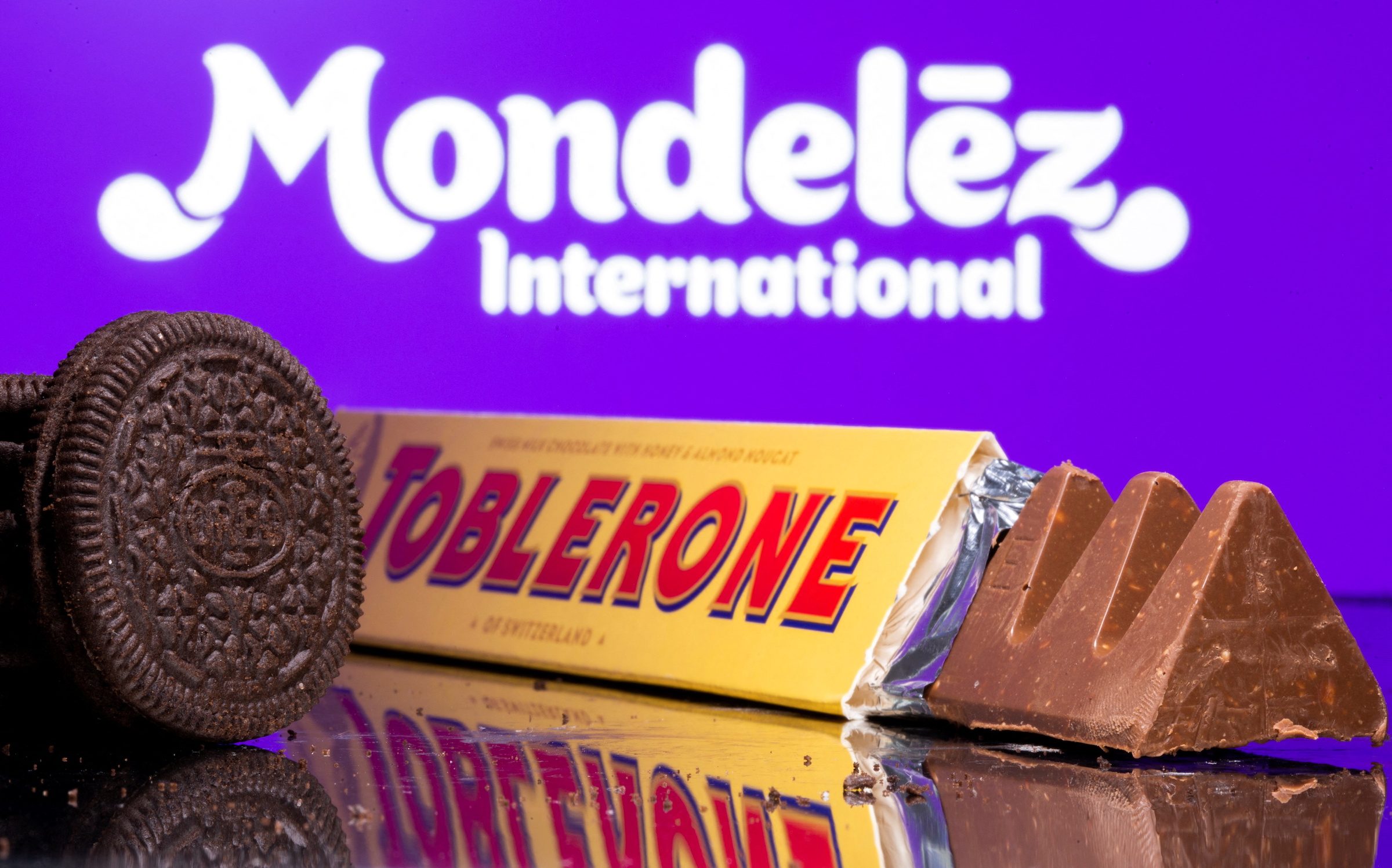 The snack maker has more than 4,300 employees in Eastern Europe, a region that spans from Moscow to Turkey to Kazakhstan, according to its website.

“To make sure those people are safe…that’s the number one concern,” Van de Put said in a Zoom interview. “We have big business in both countries. If that means we have to close plants because it is too dangerous, we will do so.”

In Russia and Ukraine, countries Mondelez considers emerging markets in Europe, the company manufactures local brands such as Jubilee biscuits and Korona chocolate. The Chicago-based company also sells biscuits including Oreo cookies, chocolate such as Milka, and gum and candy in the region.

The US State Department said a Russian invasion of Ukraine remains potentially imminent, with Ukraine declaring a state of emergency on Wednesday.

“The war may also be played out through [computer] viruses,” the CEO said. “That could be part of this war.”

Mondelez is also concerned about ensuring that its plants are not physically destroyed, Van de Put said.

He told Reuters that he also wants to make sure store shelves in Ukraine remain stocked and that “we keep supplying the market, and that includes stockpiling ingredients.” – Rappler.com