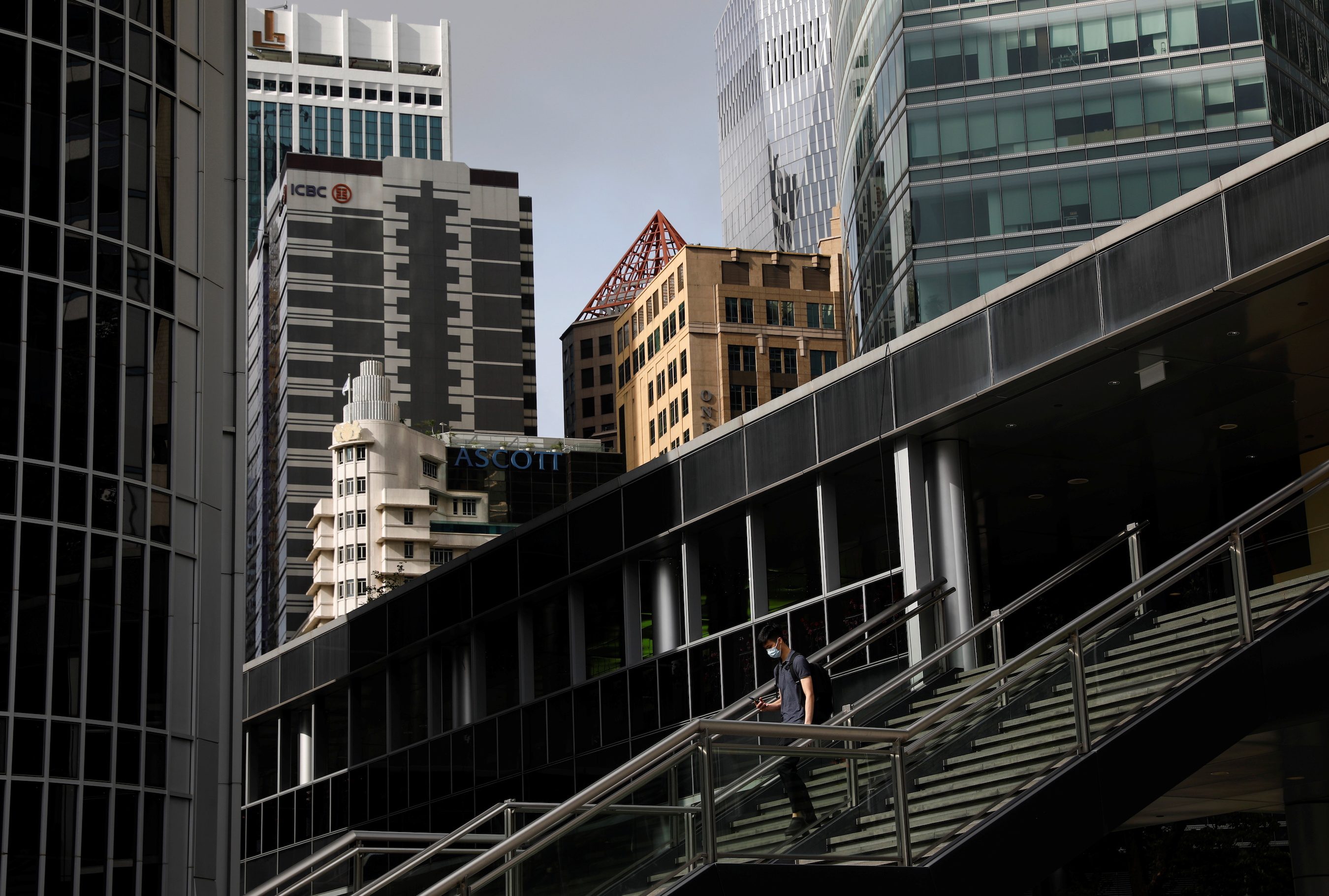 Facebook Twitter Copy URL
Copied
The Monetary Authority of Singapore warns that the situation in Myanmar could give rise to money laundering, terrorism financing, and other financial crimes

Singapore’s central bank has told financial firms to be vigilant to any suspicious transactions or fund flows between the city-state and Myanmar, a circular seen by Reuters showed, citing concerns over the potential for financial crimes.

In the February 25 circular, the Monetary Authority of Singapore (MAS) reminded all chief executives of financial institutions of the need for robust customer due diligence and appropriate risk mitigation measures in higher risk situations.

The move comes amid weeks of mass demonstrations in Myanmar after the military seized power.

The pro-democracy activists pledged on Thursday, March 4, to hold more demonstrations in the Southeast Asian nation after the United Nations said 38 people had been killed in the most violent day of unrest since last month’s military coup.

Singapore’s position as one of the world’s leading financial centers and a trade hub makes it particularly vulnerable to money laundering due to large cross-border flows. Singapore has close ties with Myanmar and is one of its biggest investors.

In the circular, the MAS urged financial institutions to keep timely tabs on the fast developing situation in Myanmar, including unilateral sanctions imposed by other jurisdictions.

It said the situation in Myanmar could give rise to money laundering, terrorism financing, and other financial crimes.

“Given the developments in Myanmar, FIs are reminded to take appropriate measures to manage any risks arising from their business activities and customer relationships, including reputational, legal, and operational risks,” the MAS said.

The MAS said that financial institutions should file any suspicious transaction reports and inform it promptly, adding that such reports should be labeled “Myanmar 2021.”

In response to a Reuters query, the MAS confirmed that it had issued a circular on February 25 relating to the developments in Myanmar.

The circular was issued two days after the central bank said in a media release that its regular surveillance of the banking system had not found significant funds from Myanmar companies and individuals in banks in Singapore.

Singapore police uses suspicious transaction reports and other financial information and analyzes them to detect money laundering, terrorism financing, and other serious crimes, according to an advisory on its website. – Rappler.com