President-elect Ferdinand Marcos Jr. announced on Monday, June 20, that he will take the agriculture portfolio once he takes over the government on June 30.

Officials of Negros Occidental, which accounts for half of the Philippines’ entire surgar output, immediately welcomed the announcement.

“We are hopeful that the much awaited reforms in the sugar industry, including the implementation of the sugar road map and full utilization of the Sugar Industry Development Act fund, will be realized,” said Negros Occidental Vice Governor Jeffrey Ferrer, who, along with a majority of mayors in the province, supported Marcos’ presidential bid.

The sugar industry also want the incoming administraation to tame runaway prices of fuel, especially diesel, which is a critical production and marketing input; and providing subsidies for fertilizer inputs. 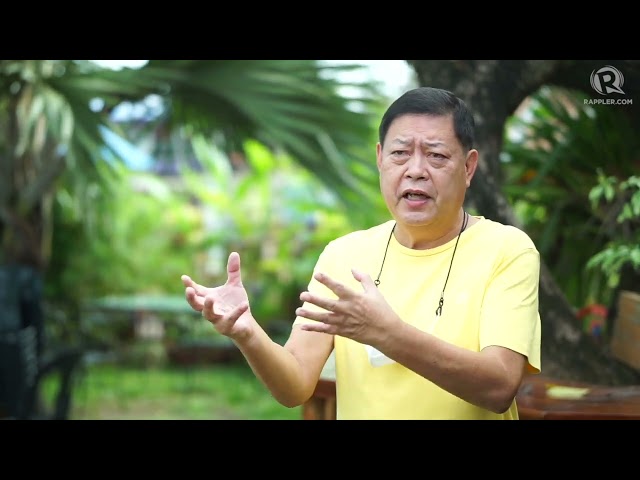 The price of diesel in Bacolod City, the independently-administered capital of Negros Occidental, ranged from P87 to near P89 on Tuesday, June 21.

During his administration, the late President Benigno Aquino III signed the Sugar Industry Development Act as the Association of Southeast Asian Nations (ASEAN) prepared for the lowering of sugar import duties to 5%.

More than seven years later, sugar producers have gone to court to stop the Sugar Regulatory Administration from importing 200,000 metric tons (MTs) at the height of the milling season. They also filed graft complaints against SRA officials for ignoring court injunctions.

Landowners and workers in the industry are united in opposing importation during the milling season which, they said, would hurt them as this push down the prices of their produce. 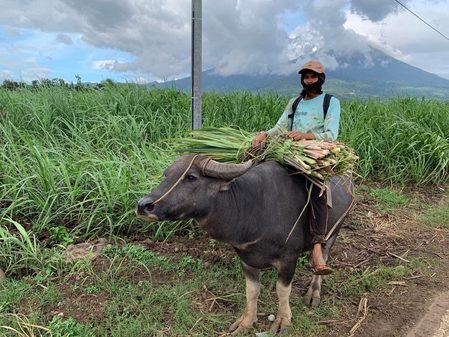 Of the estimated 82,000 growers of sugar cane in 2019, around 78,276 were agrarian reform beneficiaries and small farmers or those who only plant on five hectares of land or less.

Across the country, 423,333 hectares are planted with sugarcane, and Negros Occidental represents 53% of this land area.

The industry contributes P90 billion annually to the national economy, with Negros Occidental accounting for more than half. – Rappler.com