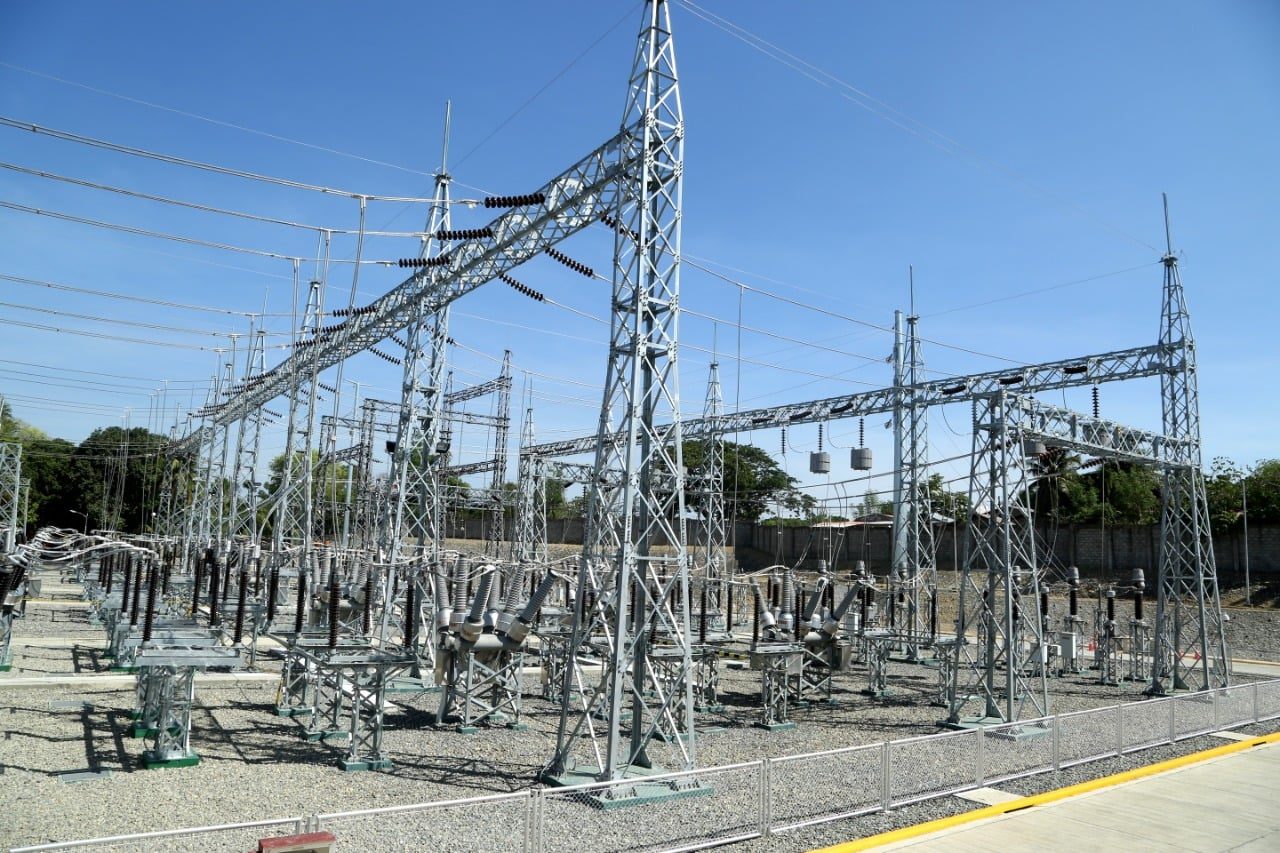 Synergy Grid & Development Phils., which indirectly owns a majority stake in the National Grid Corporation of the Philippines (NGCP), is aiming to raise P28.86 billion from a follow-on offering.

The Securities and Exchange Commission (SEC) said in a statement on Tuesday, August 17, that “net proceeds from the offer will be used to subscribe to non-voting preferred shares” to be issued by NGCP.

Synergy Grid became the holding company of NGCP when it acquired a 67% stake in both OneTaipan Holdings and Pacifica21 Holdings through a share swap deal in May.

Sy is the chairman of Synergy Grid, while Coyiuto is vice chairman.

BofA Securities, J.P. Morgan Securities, and UBS AG Singapore Branch will serve as the joint global coordinators and joint bookrunners for the offer.

It said that upon approval, about 5.27 billion common shares would be the total and outstanding capital stock of the company.

Since May 31, the Philippine Stock Exchange has suspended the trading of Synergy Grid shares.

NGCP is required under its franchise, signed in 2008, to conduct a public offering within 10 years from the start of operations. The 10-year period lapsed in 2019.

The initial public offering of NGCP has long been delayed, with the Energy Regulatory Commission ordering that it be conducted by September 2021. – Rappler.com

What you need to know before trading stocks on GCash