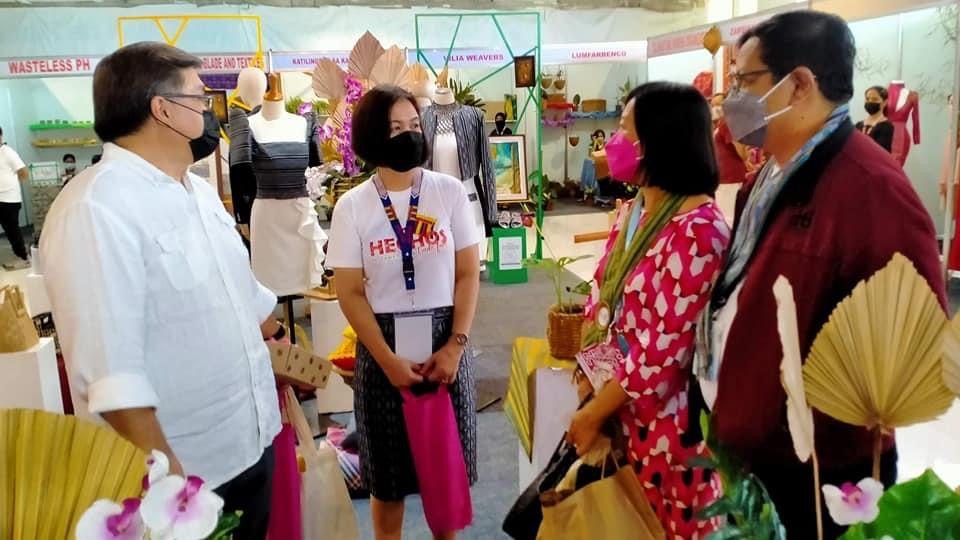 ZAMBOANGA CITY, Philippines – The regional governor of the Philippine Chamber of Commerce and Industry (PCCI) in the Zamboanga Peninsula on Thursday, March 31, called for concerted efforts to give micro-small-and-medium enterprises (MSMEs) a boost, and accelerate moves to make the region’s economy bounce back after two years of the COVID-19 pandemic.

Pedro Rufo Soliven, PCCI regional governor, pointed out that 99.5% of the Zamboanga Peninsula region’s economy has been dependent on MSMEs.

The PCCI, he said, would help in providing policy intervention and a business continuity plan in line with the strategy to make the region’s economy bounce back, and as they meet challenges ahead.

Soliven, who was sworn in as the PCCI governor for the Zamboanga Peninsula on March 26, automatically gets a seat to represent the region in the Mindanao Development Authority (MinDA), and the Brunei Darussalam-Indonesia-Malaysia-Philippines-East Asean Growth Area (BIMP-EAGA). He would also co-chair the region’s MSME Development Council.

Soliven is one of the seven PCCI governors in Mindanao who were inducted into office this month. The others were Ruben Vegafria of Northern Mindanao, Nenita Malbas of Davao de Oro, Loreta Sy of Socsksargen, Julie Senense of Caraga, Dan Zambrano of Davao, and Elian Macala of Central Mindanao.

“We are aiming to bounce back and fast-track our economic recovery here in the Zamboanga Peninsula as we go through the adverse effects of the pandemic in the past two years, and even up to now,” he said.

He said this would be done by making available lending windows with zero interest and easy installment terms.

The Zamboanga City Chamber of Commerce Inc. which Soliven heads has also called on banks to relax stringent requirements for those seeking to secure loans.

“These will help prime the economy. The on-point strategy should re-start the local economy and encourage them (MSMEs) to continue as well as to stimulate consumption in the economy,” Soliven said.

He also called on the government and the private sector to collaborate this early for a COVID-19 pandemic exit plan.

Meanwhile, Soliven said the government should resume its campaign to promote local products and support the businesses that produce them through exhibits, more training, and capacity building, among others.

Zamboanga Mayor Maria Isabelle Climaco, chairperson of the Regional Peace and Order Council IX said all that would have been done based on a five-year regional development plan for the Zamboanga Peninsula had it not been disrupted by the pandemic. – Rappler.com