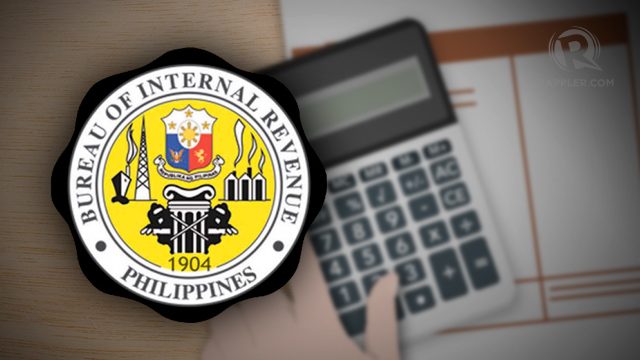 Under the TRAIN or the Tax Reform for Acceleration and Inclusion Law, individuals earning purely from compensation income whose taxable earnings are less than P8 million yearly will have lower tax rates ranging from 15% to 30% starting January 1, 2023.

Taxpayers whose annual taxable income exceeds P8 million will have a higher tax rate of 35% from the previous 32%. (READ: #AskTheTaxWhiz: Top 10 questions about the tax reform law)

Here’s the breakdown of the tax rates:

The new annual income tax rates have reduced taxes by 5% for those earning between over P250,000 and P2 million.

Individuals whose taxable income falls over P2 million but not greater than P8 million saw a 2% decrease in personal income tax.

The law has reduced personal income taxes but increased those on cars, tobacco, sugar-sweetened beverages, and fuel. Critics have repeatedly stated that the law is a burden to poor Filipinos, who have long been exempt from paying income tax, but have felt the impact of rising prices due to TRAIN.