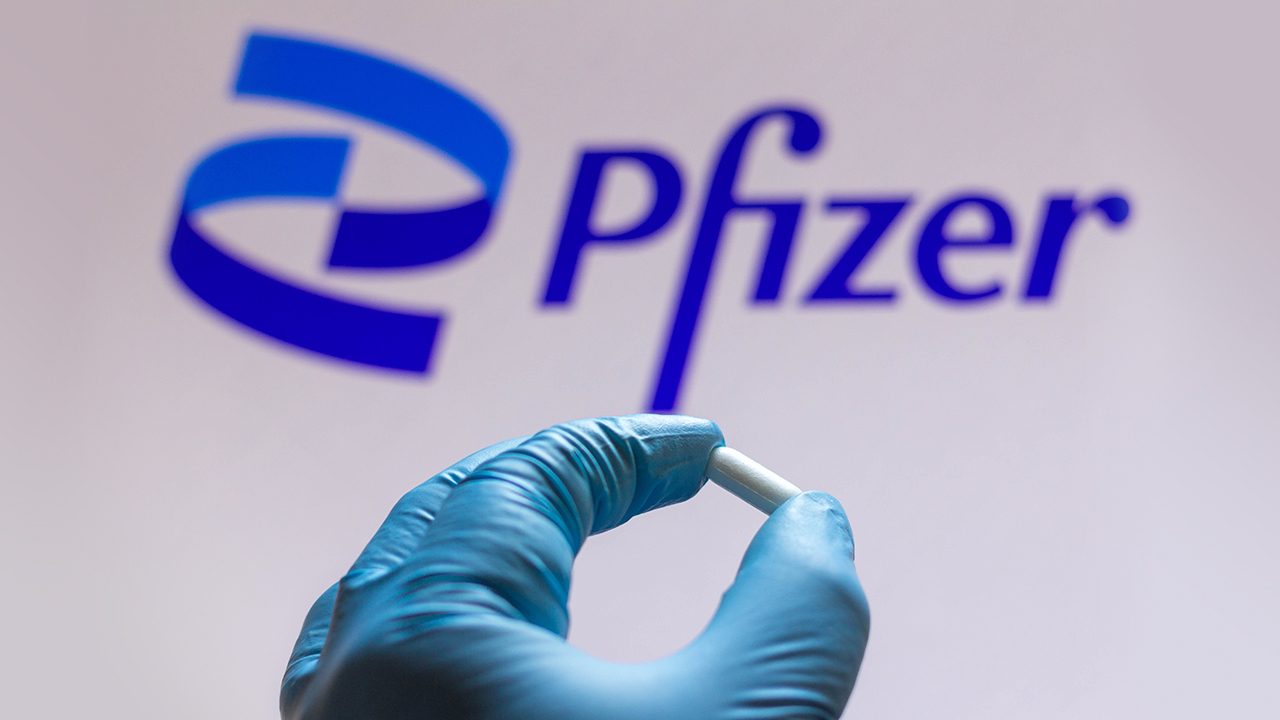 US drugmaker Pfizer said on Monday, March 14, it would maintain humanitarian supply of medicines to Russia but would refrain from starting new clinical trials in the country and recruiting patients for ongoing studies.

The Russian invasion has left drugmakers scrambling to find ways for patients enrolled in clinical trials in Ukraine to receive their medicines as millions seek shelter from bombardment and flee to neighboring countries.

Russia has described its actions as a “special operation.”

Pfizer said it would work with the US Food and Drug Administration and other regulators to transition all clinical trials to alternative sites outside Russia. It will continue providing drugs to the patients already enrolled in studies.

A voluntary pause in the flow of medicines to Russia would be “in direct violation of our foundational principle of putting patients first,” Pfizer said.

“Ending delivery of medicines, including cancer or cardiovascular therapies, would cause significant patient suffering and potential loss of life,” it added.

Western drugmakers and medical-device companies have warned that their plans to keep selling products to Russia might become complicated due to the sanctions imposed on the country.

The sanctions, which leave out medicine and medical equipment, have cut off Russian banks from the international financial system, thereby disrupting the movement of goods into the country.

Global companies such as McDonald’s, Nestle, and Sony have decided to step back from Russia as pressure mounts from consumers in the West to take a stand against the invasion.

Pfizer said it would donate all profits from its unit in the country to causes that provide support to the people of Ukraine.

Pfizer, which does not own or operate any manufacturing sites in Russia, said it would stop all planned investments with local suppliers intended to build manufacturing capacity in the country. – Rappler.com