AFTERMATH. Residents of Barangay Malanday in Marikina City salvage belongings after rain from Typhoon Karding flooded their community on September 26, 2022.

The DA’s fifth bulletin posted on Tuesday, September 27, said Karding affected at least 82,158 farmers and fisherfolk, with volume of production loss at 72,231 metric tons and 141,312 hectares of agricultural areas.

Analysts earlier warned the massive damage is likely to drive inflation up, as bulk of the harvest for the rest of the year was affected.

Inflation hit 6.3% in August, with the cost of imports pushed up by higher global interest rates. Economists said inflation has yet to peak and will remain elevated even in 2023.

The DA announced that aid is available for distribution to affected farmers and fisherfolk:

The DA updates figures on damage and losses based on data given by its regional offices, which means that the estimates may still go up. 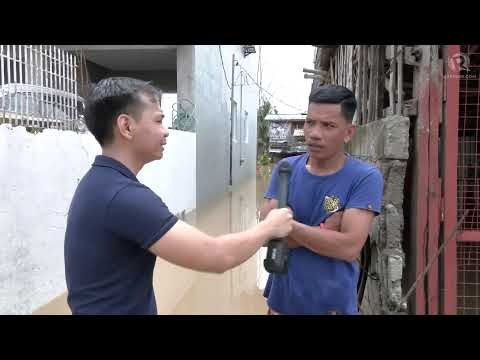 A study published in 2021 by the Asian Development Bank estimated that from 1990 to 2020, the total impact from storms in the Philippines reached $20 billion or roughly P1 trillion.

On average, local economic activity plunges by 1.7% due to storms. In severe cases, losses can be as high as 23%. – Rappler.com