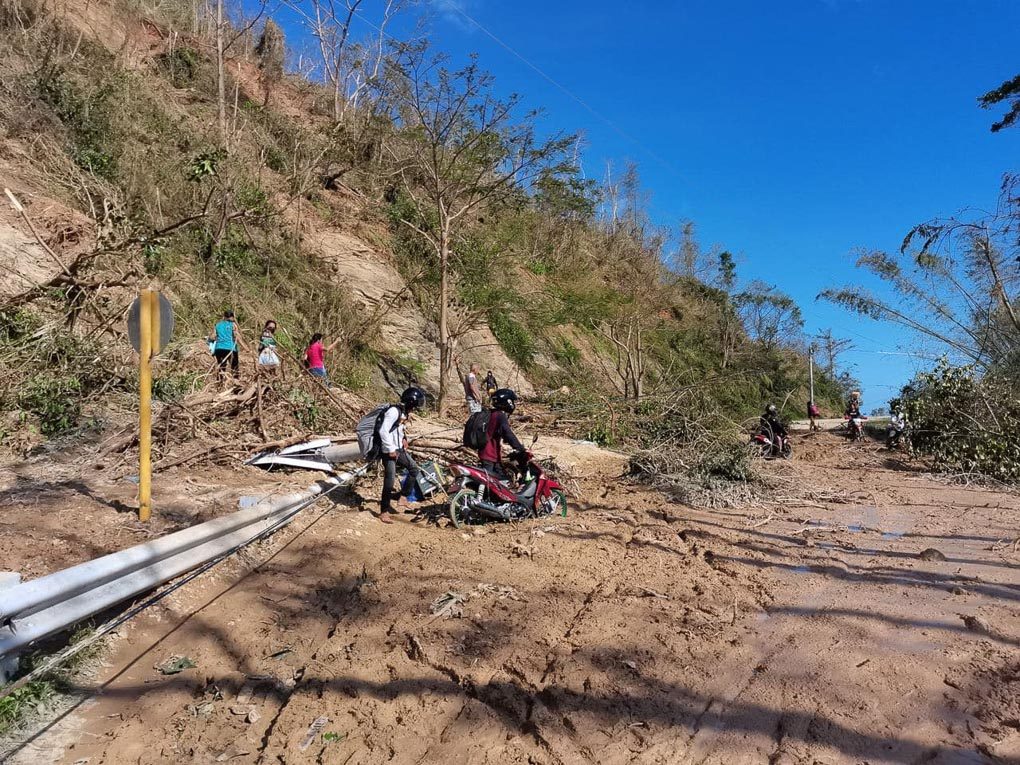 MANILA, Philippines – Typhoon Odette, the strongest typhoon to hit the Philippines this year, has wiped out nearly P3 billion worth of agricultural produce across 10 regions as of Wednesday, December 22. The Department of Agriculture (DA) said it expects the number to rise in the next few days.

As of Wednesday, the DA Regional Disaster Risk Reduction and Management (DA-DRRM) Operation Center recorded damage and losses amounting to P2.6 billion caused by Typhoon Odette, which hit several parts of Visayas and Mindanao starting December 16.  The amount climbed from the initial estimate of more than P300 million on Monday, December 20.

At least 34,747 farmers and fishermen were reported affected by the calamity, losing as much as 87,640 metric tons of farm output across 60,451 hectares of agricultural areas.

“Additional damage and losses are expected in areas affected by Odette,” DA-DRRM said, adding that the agency, through its Regional Field Offices (RFOs), is conducting more assessment.

The DA had also set aside an initial amount of P500 million for the provision of credit assistance under the Survival and Recovery Assistance Program of the Agricultural Credit Policy Council, while there will be available funds from the Philippine Crop Insurance Corporation to indemnify affected farmers. – Rappler.com