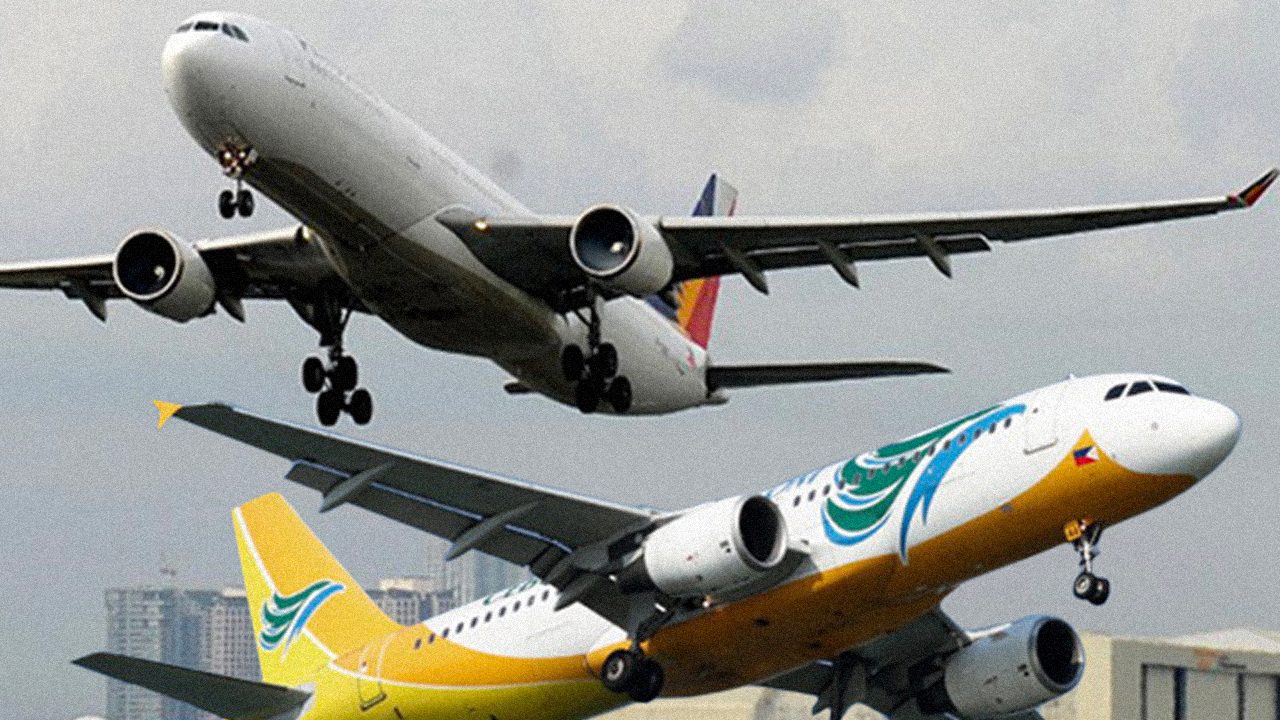 Philippine Airlines (PAL) and Cebu Pacific continued to suffer losses in the 3rd quarter, as Filipinos refused to travel despite relaxed quarantine measures.

PAL Holdings, the operator of the Philippines’ flag carrier, reported a net loss of P29.03 billion in the first 9 months of the year, 269% greater than the P7.86 billion in losses it incurred in the same period last year.

Cebu Pacific’s revenues, meanwhile, fell 69.6% to P19.34 billion from the P63.6 billion it earned in the same period last year.

The Gokongwei-led budget airline saw losses amounting to P14.69 billion in January to September from its profits of P6.77 billion a year ago.

Both airlines previously asked the government for a lifeline, as they needed to pay loans.

As of end-September, PAL’s long-term debt amounted to P35.66 billion, while its short-term debt stood at P11.5 billion.

Tan has been pumping cash into PAL through Buona Sorte Holdings, a non-controlling subsidiary. This resulted in long-term liabilities declining by P21.5 billion.

In October, Cebu Pacific announced its plans for a bond and share sale worth $500 million (P24 billion) to strengthen its balance sheet.

Both airlines have cut thousands of jobs to reduce expenses amid rising debt and lower revenues.

PAL announced in October that it started its call for voluntary separation, which may affect “up to 35%” or around 2,500 of its over 7,000 personnel.