MANILA, Philippines – The Philippine peso continued to weaken against the greenback, as investors anticipated another massive interest rate hike by the US Federal Reserve.

On Wednesday, September 21, the peso closed at P58 against the US dollar, a new low.

The dollar is at its strongest in over two decades.

Analysts expect a Fed rate hike of 75 basis points for the third straight time since June, which would bring rates to their highest level since 2008. Some rate futures traders even anticipate a 100-basis-point tightening. 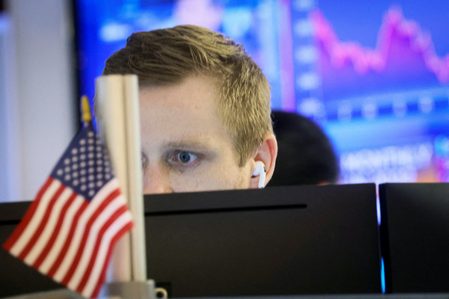 The Bangko Sentral ng Pilipinas (BSP) is also set to announce its monetary policy stance on Thursday, with most analysts bracing for a hike of 50 basis points.

BSP Governor Felipe Medalla earlier said they have done enough, adding that there is no peso problem but “a dollar problem.”

Central banks across the globe are tightening monetary policy to curb inflation.

The Asian Development Bank earlier projected that Philippine inflation would average at 5.3% in 2022. – Rappler.com