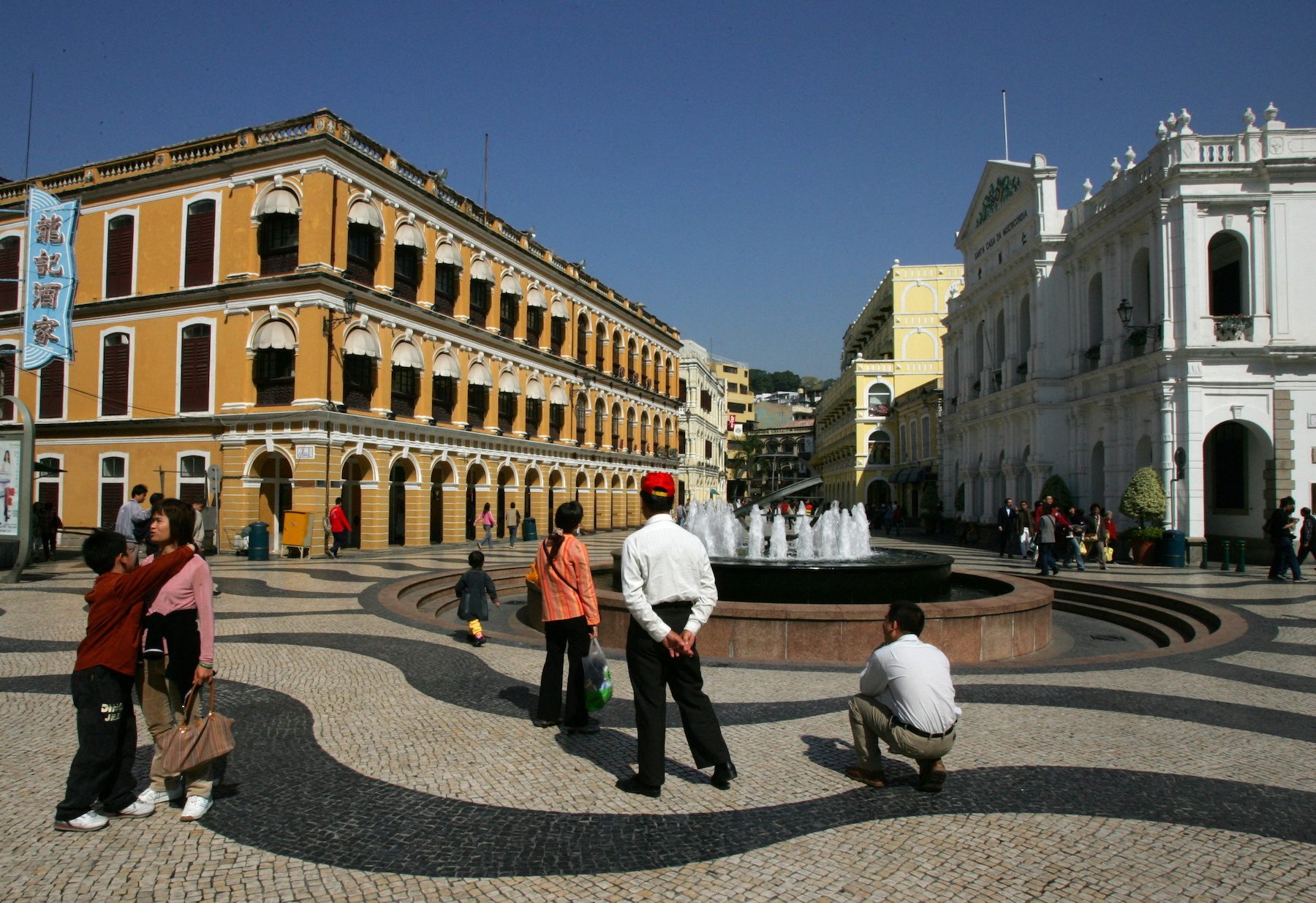 HONG KONG – Police in Macau, the world’s biggest gambling hub, said on Sunday, January 30, they had arrested two men for alleged illegal gambling and money laundering, as authorities step up a crackdown on illicit capital outflows from the Chinese mainland.

“One of the men involved was responsible for operating an illegal gambling syndicate while the other offered assistance,” the police said in a statement on their official WeChat account, without naming either man.

Macau Legend Development, a company that owns and operates a casino resort in Macau, said its chief executive Chan Weng Lin had been arrested and detained by police, in a statement to the Hong Kong stock exchange on Sunday.

“The above incident relates to the personal affairs of Mr. Chan and is not related to the group. The board does not expect the above incident to have a material adverse impact on the daily operations,” Macau Legend said.

Analysts said the arrests herald a new era of zero tolerance of the promotion of gambling in China, where all forms of gambling are illegal, and officials seek to cut off outflows of funds.

Now nearly nonexistent, the opaque VIP industry made up more than two-thirds of Macau’s gambling revenue until just a few years ago, official data shows.

Police said the arrests were linked to the Suncity case in November as the two groups worked together, engaging in “illicit and criminal activities.”

Suncity and Tak Chun had been the top two junket firms in Macau, employing thousands, but data from Macau’s gambling regulator shows the number of licensed junkets has shrunk 46% over the past 12 months.

Macau’s VIP industry had fallen to a quarter of overall gaming revenue in the last quarter of 2021, with the junket business constricted by China’s crackdown on capital outflows and coronavirus curbs on travel, official data shows. – Rappler.com