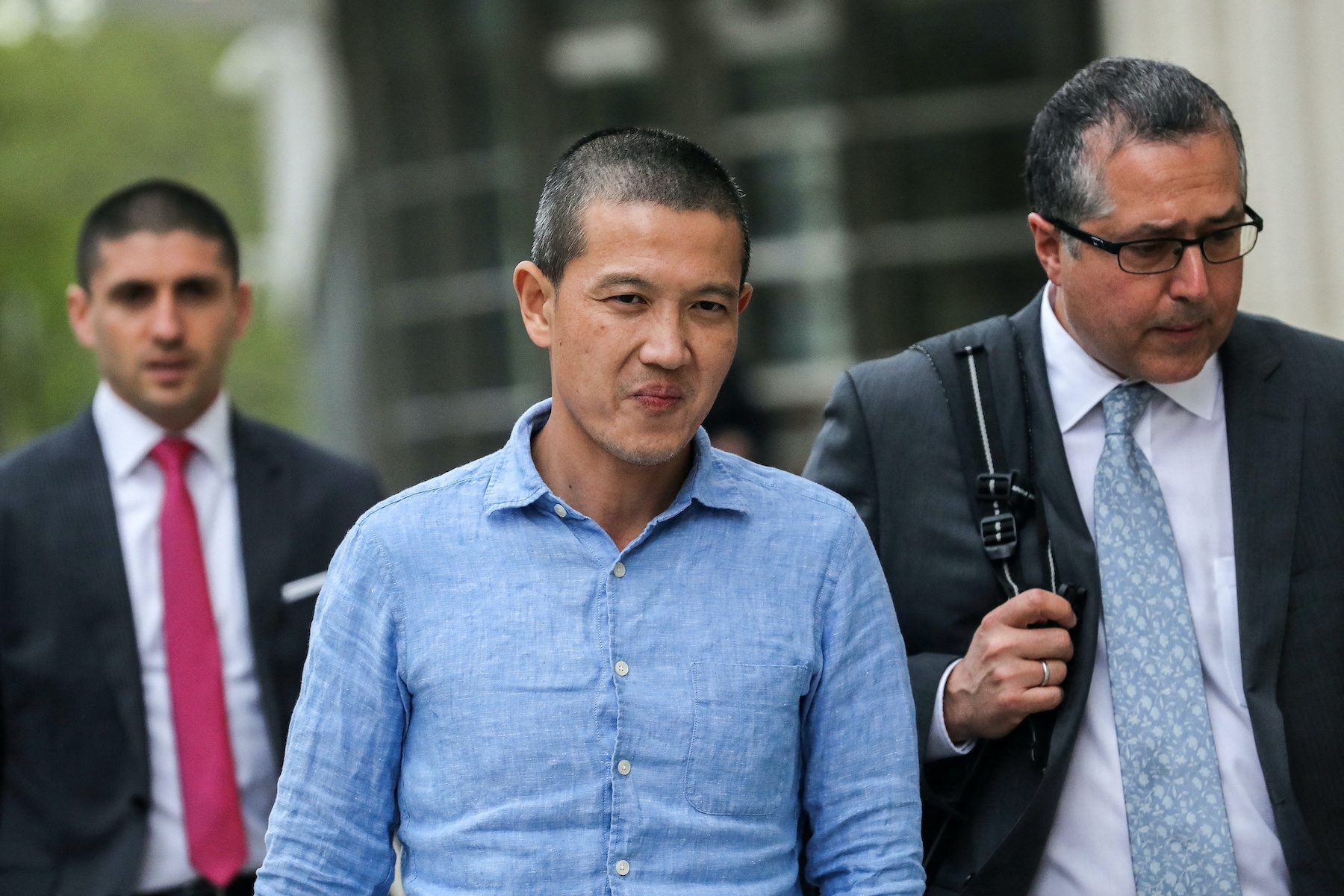 In her closing argument in Brooklyn federal court, Assistant US Attorney Alixandra Smith said the defendant Roger Ng received more than $35 million in kickbacks from the “brazen” bribery and money laundering scheme, and must be held accountable.

Ng’s lawyer Marc Agnifilo countered that his client, who had been Goldman’s former top investment banker for Malaysia, was falsely implicated by his former boss Tim Leissner, the star witness.

“He never stopped lying ever, and he didn’t stop lying in this courtroom,” Agnifilo said, referring to Leissner.

Closing arguments are expected to end on Tuesday, April 5, followed by the judge instructing jurors on the law and the start of deliberations.

The nearly two-month trial stemmed from one of the biggest financial scandals in history.

Prosecutors have said Goldman helped 1MDB raise $6.5 billion through three bond sales, but that $4.5 billion was diverted to government officials, bankers, and their associates through bribes and kickbacks.

Ng, 49, has pleaded not guilty to conspiring to launder money and violating an anti-corruption law, and will likely be the only person tried in the United States over 1MDB.

“The harm to the people of Malaysia is immeasurable,” Smith told jurors. “It is deeply unfair to everyone else who plays by the rules.”

Agnifilo focused his closing argument on Leissner’s credibility, after Leissner admitted during testimony that he “lied a lot.”

While the defense acknowledged that Ng introduced Leissner to Low, Agnifilo said his client played no further role, and Leissner lied to get a lighter sentence.

“Roger is basically the fall guy for this whole thing,” Agnifilo said.

Smith acknowledged that Leissner was seeking leniency by testifying, but said other testimony backed up his story.

Ng has acknowledged receiving $35 million from Leissner, but jurors will need to sort out what the money was for.

Leissner said that money represented kickbacks from 1MDB, and that he agreed with Ng to tell banks processing the transfers a “cover story” that it came from a legitimate business venture between their wives.

Ng’s wife, Hwee Bin Lim, testified for the defense that she invested $6 million in the mid-2000s in a Chinese company owned by the family of Leissner’s then-wife, Judy Chan.

She said the $35 million was her return on that investment.

Low was indicted in 2018 alongside Ng. Malaysian authorities say Low is in China, which Beijing denies. – Rappler.com