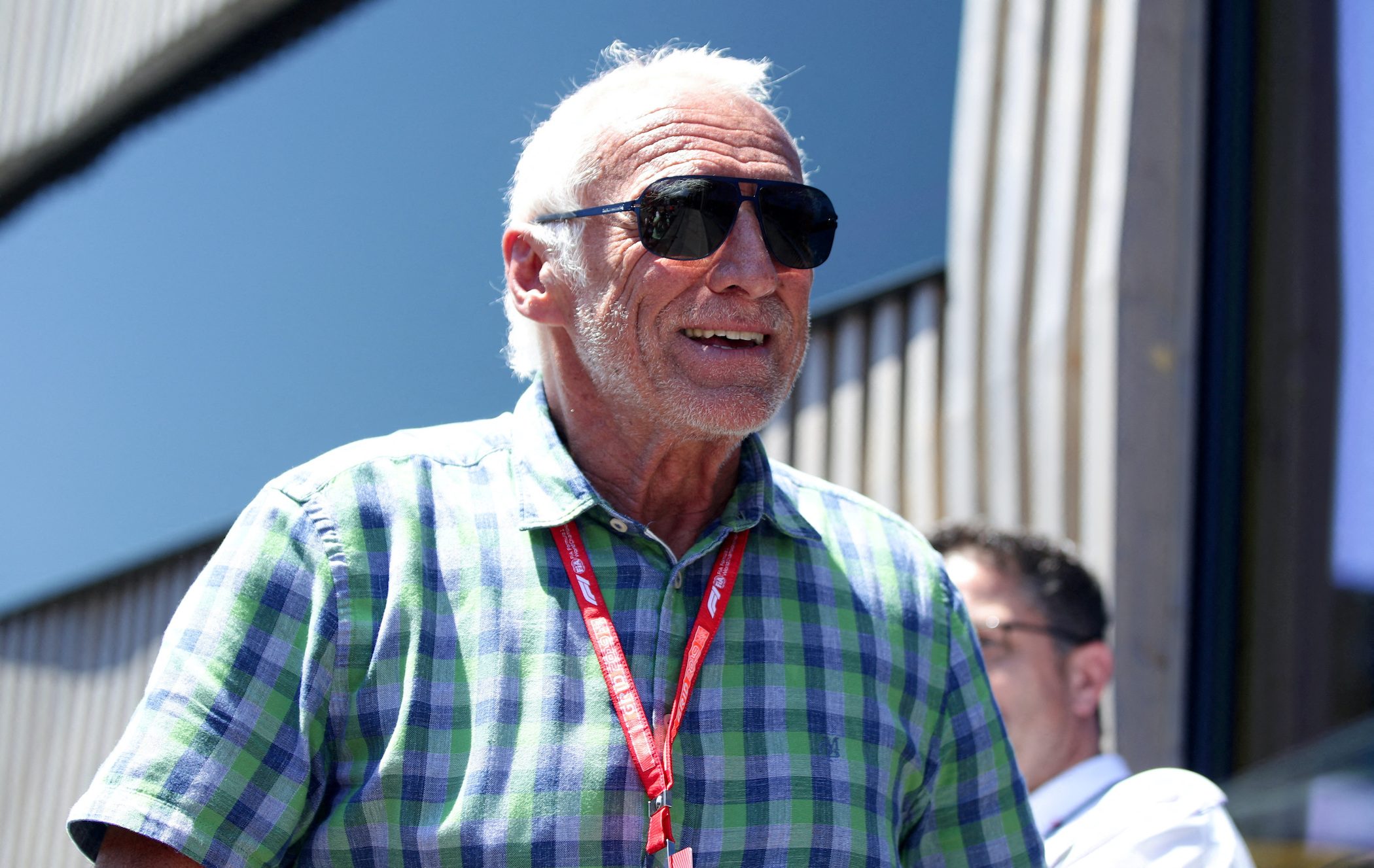 Dietrich Mateschitz, the Austrian billionaire founder and owner of energy drink company Red Bull, died on Saturday, October 22, at the age 78 after a serious illness with cancer.

His death was confirmed by the championship-leading Red Bull Formula One team.

The Syrian-born entrepreneur built a global empire around the energy drink Red Bull and was considered the richest man in Austria. Mateschitz’s fortune is estimated at around 25 billion euros ($24.65 billion). This puts him in 51st place on Forbes’ list on the world’s richest people.

The self-made billionaire was considered a marketing genius. After graduating from the University of World Trade in Vienna, he worked as a marketing specialist for various companies in the 1970s.

On his business trips to Asia, he got to know the market of energy and stimulant drinks. At that time, these drinks were still completely unknown in Europe and the United States. In 1983, he acquired the license for such a drink in Asia. One year later, together with the Thai entrepreneurial family Yoovidhya, he founded Red Bull GmbH, in which he held a 49% stake.

After modifying the recipe of a Thai energy drink and developing a marketing concept, Red Bull was introduced to the market in 1987. The bubbly, carbonated, sweet drink, whose taste is described as similar to that of gummy bears, rose to become the global market leader after a difficult market entry. The group achieved a turnover of 7.8 billion euros in 2021 and sold 9.8 billion Red Bull cans worldwide.

The Fuschl am See, Salzburg-based company is also known for its creative advertising with the world-famous slogan “Red Bull gives you wings.” An important milestone for Mateschitz was the entry into the US market at the end of the 1990s. Today, every third can is sold in the United States.

The entrepreneur paid a lot of attention to the image of the drink. He associated the Red Bull brand with adventure sports like surfing, mountain biking, and cliff diving with the company eventually involved as a sponsor in a lot of them.

Mateschitz was also the founder and owner of Red Bull Racing, a Formula 1 racing team based in Milton Keynes, Britain. He had taken over the football club SV Austria Salzburg, now known as Red Bull Salzburg.

Little is known about Mateschitz’s private life. He was publicity shy and rarely gave interviews. He lived in Salzburg with his long-term girlfriend and once said years ago that he drank 10 to 12 cans of Red Bull a day himself.

It is not clear what consequences the Red Bull empire will face after his death. His only son Mark, 30, who most recently acted as managing director of one of his father’s investment companies, is seen as a possible successor. – Rappler.com