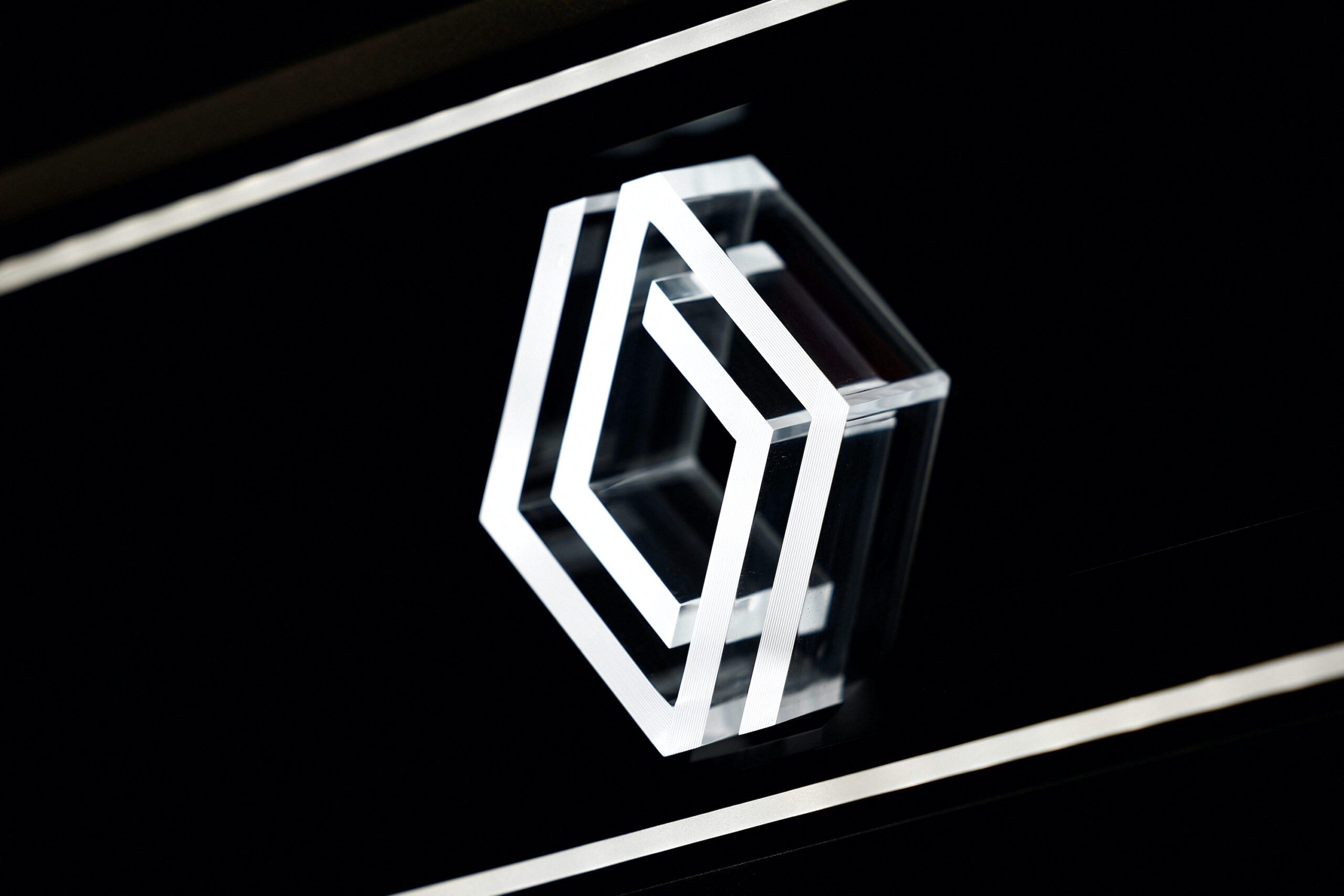 Facebook Twitter Copy URL
Copied
The main plank of Renault's strategy is separating its combustion engine business – which will partner with Geely in a 50-50 joint venture – from its electric vehicle unit, to be listed in the second half of 2023

PARIS, France – French carmaker Renault announced a major overhaul that will see it separate its activities in five businesses, deepen ties with China’s Geely, and spin off its electric vehicles unit through a stock market listing next year.

At a long-awaited investor presentation on Tuesday, November 8, Renault said it targeted operating margins of 8% for 2025 and rising to more than 10% in 2030, from 5% expected this year.

It also plans to reinstate dividends from 2023 after a three-year hiatus, and generate more than 2 billion euros of cash annually between 2023 and 2025, growing to more than 3 billion euros in the following five years.

An early mover in the electric car race, Renault has fallen behind newer, more agile rivals like Tesla. After needing emergency state cash during the COVID-19 pandemic, the group is looking to extend on a turnaround following losses in 2019 and 2020, and increase the valuation of its different parts.

But big question marks remain on its strained relationship with long-standing Japanese partner Nissan, as Renault looks for other outside investors for each of its divisions.

The main plank of the carmaker’s strategy is separating its combustion engine business – which will partner with Geely in a 50-50 joint venture, also announced on Tuesday – from its electric vehicle unit, to be listed in the second half of next year.

Nissan is expected to take a stake in the EV venture, codenamed Ampere, alongside other investors, though Renault will keep a majority stake.

Talks with Nissan have been dragging on, amid Japanese reservations about sharing technology with others, including a Chinese rival like Geely, sources have told Reuters.

Shares in Renault fell 2% by 1254 GMT after earlier dipping more than 4% as it gave little detail on the state of play of the discussions with Nissan on the future of their partnership.

Renault chief executive officer Luca De Meo said the group wanted to give the alliance a strong future and a “new chance.” But he also said that – as in a marriage – “it is important for us to have our own hobbies and our own life.”

The companies had initially set a target of Tuesday, November 15, to reach a deal, but no announcement is now expected on that date, according to people familiar with the talks.

Aside from the Ampere EV unit and the combustion engine division, Renault will have an additional three businesses – the Alpine sports-car brand, financial services, and new mobility and recycling activities.

“We are creating independent businesses, focused on structurally more profitable activities, open to external investments, each of built around an indigenous set of technologies,” De Meo told investors.

Using a sports metaphor, he compared the “old” Renault to a pentathlon athlete who would struggle to win gold medals in all five sport specialties.

By partnering in each of its new five businesses with the best available partners, “Renault hopes to win medals in those different sports instead of remaining at an average level in all five,” he said. – Rappler.com