Retreat from Russia riddled with risks for Western banks 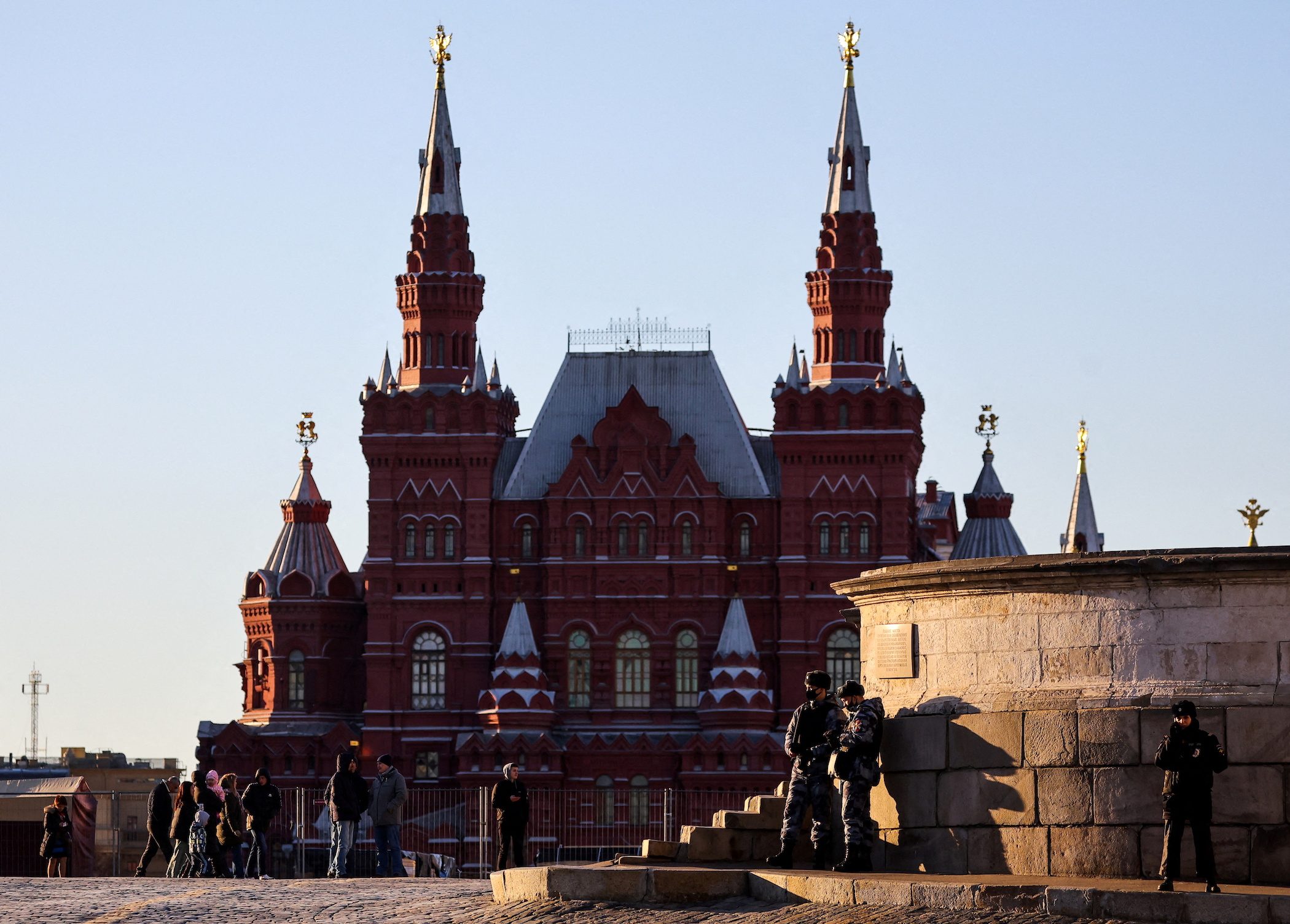 LONDON, United Kingdom – As they switch off the lights in Moscow, the world’s top banks face a risk-ridden retreat, juggling obligations to anxious clients and staff while complying with sanctions that have rewritten the rules of doing business in Russia.

There is a growing realization that these sanctions are likely to remain long-term, industry sources told Reuters, which means strategic not just tactical decisions are needed as executives look to protect hard-won improvements to their credibility since the global financial crisis.

Citigroup, JPMorgan, and Goldman Sachs have committed to helping clients with the complex task of unwinding their Russian operations, while at the same time supporting the relocation of staff who wish to leave.

“[President Vladimir] Putin has fewer and fewer ways to hit back, he’s in a corner and these people could end up as pawns,” one senior compliance executive at a large US bank said of the effects of Western sanctions on Russia.

But the sweeping scope of these sanctions mean banks will need more rather than less manpower in order to ramp up client screening and avoid potentially costly financial penalties for any violations.

In a sign of both the immediate strain and the prospect of sustained pressures, alerts about potentially problematic transactions at one institution rose by 50% to 60% on the first day sanctions were introduced, one source told Reuters.

“That must suggest that their operational teams are at least 50% to 60% smaller than they need to be at this time, so that is definitely a concern,” one of the sources said.

While Citi, JPMorgan, and Goldman have all closed their doors to new business in Russia, they have declined to comment on whether they might surrender their potentially lucrative Russian banking licenses in the longer term.

Around half of the 80 Goldman employees in Moscow have moved or are relocating to Dubai, three sources familiar with the matter said, but the Wall Street firm’s Russia head is remaining in the Russian capital, one source said.

JPMorgan has around 160 staff in Moscow, where it has been for 50 years, and a large percentage are Russian nationals who will remain, another source familiar with the matter said.

Citi, which had put its consumer business in Russia up for sale before Russia’s invasion of Ukraine, is also mothballing its institutional and wealth management businesses.

Citi and JPMorgan face some of the biggest headaches as they act as custodians for many Western firms trading assets in Russia, where the stock exchange has been shut since February 25.

This role involves particular legal obligations, including the safeguarding, clearing, and settling of transactions, the duration of which can vary from hours to years.

Asset management firms such as BlackRock and PIMCO will be relying on banks to help mitigate losses on tens of billions of dollars of Russian holdings when trading resumes.

But this assumes they are able to obtain the necessary permits and can find others willing to buy.

Moscow has set out strict new terms foreign investors must meet if they wish to buy or sell Russian assets. These include providing data on beneficial owners and setting out “the purpose, subject, content, and essential conditions of the transaction” in Russian.

While divesting to sanctioned entities may be permitted if banks and investors can obtain special licenses from authorities such as the US Office of Foreign Assets Control, it is unclear how long applications might take, experts said.

There is also a lack of clarity on whether Western lenders may need further dispensations to repatriate earnings from managing those disposals, or proceeds from sales of their own assets, particularly if the buyers are subject to sanctions.

France’s Societe Generale has even warned of the possibility that Russia could confiscate its bank assets, including a 99.97% stake in Rosbank.

And the European Union has barred settlement systems in the bloc from completing stock, bond, or derivatives transactions in roubles, the only currency many Russian firms could pay in.

Banks have just weeks to close out outstanding contracts such as derivatives with sanctioned Russian customers, and painstakingly ensure each remaining transaction with non-sanctioned customers does not breach the curbs indirectly.

“The impact and required actions will depend on their individual circumstances,” the International Swaps and Derivatives Association said of its members. Sanctions mean that some of the key prerequisites to engaging in overseas trading, capital raising, or advisory work are no longer easily accessible, including market data and ratings services for sovereign and corporate debt or equity.

Without these, banks cannot easily judge the value or creditworthiness of an asset or accurately assess how much risk capital they need to hold to comply with their own domestic regulatory requirements.

Italy’s UniCredit has said it may need to write off 7.4 billion euros in a worst-case winding down of its Russian business, while chief executive officer Andrea Orcel warned that “disentangling” from the country was a huge task.

Moody’s, Fitch, and S&P Global have slashed their scores on Russia by several notches since the war with Ukraine began, putting the sovereign deep into “junk” territory.

Further downgrades are also likely, as the government battles to avoid defaulting on its first international debt repayments since the Bolshevik revolution.

The London Stock Exchange last week suspended all products and services for all customers in Russia, days after suspending news and commentary distribution.

And the Big Four accounting firms have also severed ties, making it harder for banks to get their businesses audited in line with internationally accepted practice.

A public backlash over Russia’s invasion, which Moscow describes as a “special operation,” is also cause for concern.

Deutsche Bank abruptly changed course after stinging criticism from some investors and politicians, after initially saying it planned to maintain ties with Russia.

And Austria’s Raiffeisen, one of the European banks most exposed to Russia, said it was studying a possible withdrawal after earlier saying it had no plans to.

For Pushan Dutt, INSEAD professor of economics, a shift in global geopolitics will put banks at heightened risk of Russian-related legal and regulatory trouble for decades to come.