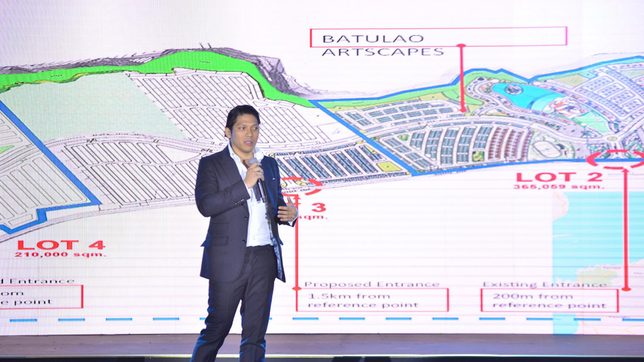 Robbie Antonio’s embattled unicorn company Revolution Precrafted said it has reached “amicable resolutions” with its clients after suppliers and contractors filed complaints before the National Bureau of Investigation (NBI).

The embattled company was considered as the Philippines’ first unicorn, or a startup with a valuation of $1 billion.

In an emailed statement on Monday, May 17, Revolution Precrafted said it has signed two settlement agreements with two developers. Under those settlements, the developers will be hiring separate contractors to continue the projects.

In another project, which was said to have at least 45 completed homes, the developer has hired other contractors to complete the remaining homes.

For other projects, Revolution Precrafted also noted that it will collect “what it is owed” by certain third parties.

The company did not provide further information on which projects it was pertaining to.

With the complaints and the impact of the coronavirus pandemic, Revolution Precrafted said it is assessing its future plans.

“Revolution is undergoing a business review, and shall operate dependent on the recovery of the market it plans to serve,” the company said.

“Revolution previously committed to honor all legitimate contractual obligations from the very beginning, and this is what we have done and continue to do as we work on the remaining accounts. Our intention is to have a constructive, positive way forward for both the company and its stakeholders,” Antonio said.

As for the other claimants, the company said it intends to “fully comply with its obligations, subject to such obligations being legitimate, fair, and in adherence to the terms of the original contract that the counterparties signed.”

For concerns, Revolution Precrafted said stakeholders may contact Howard Calleja and Connie Aquino at 09178122166 and 09178550808 or cja@callejalaw.com. – Rappler.com