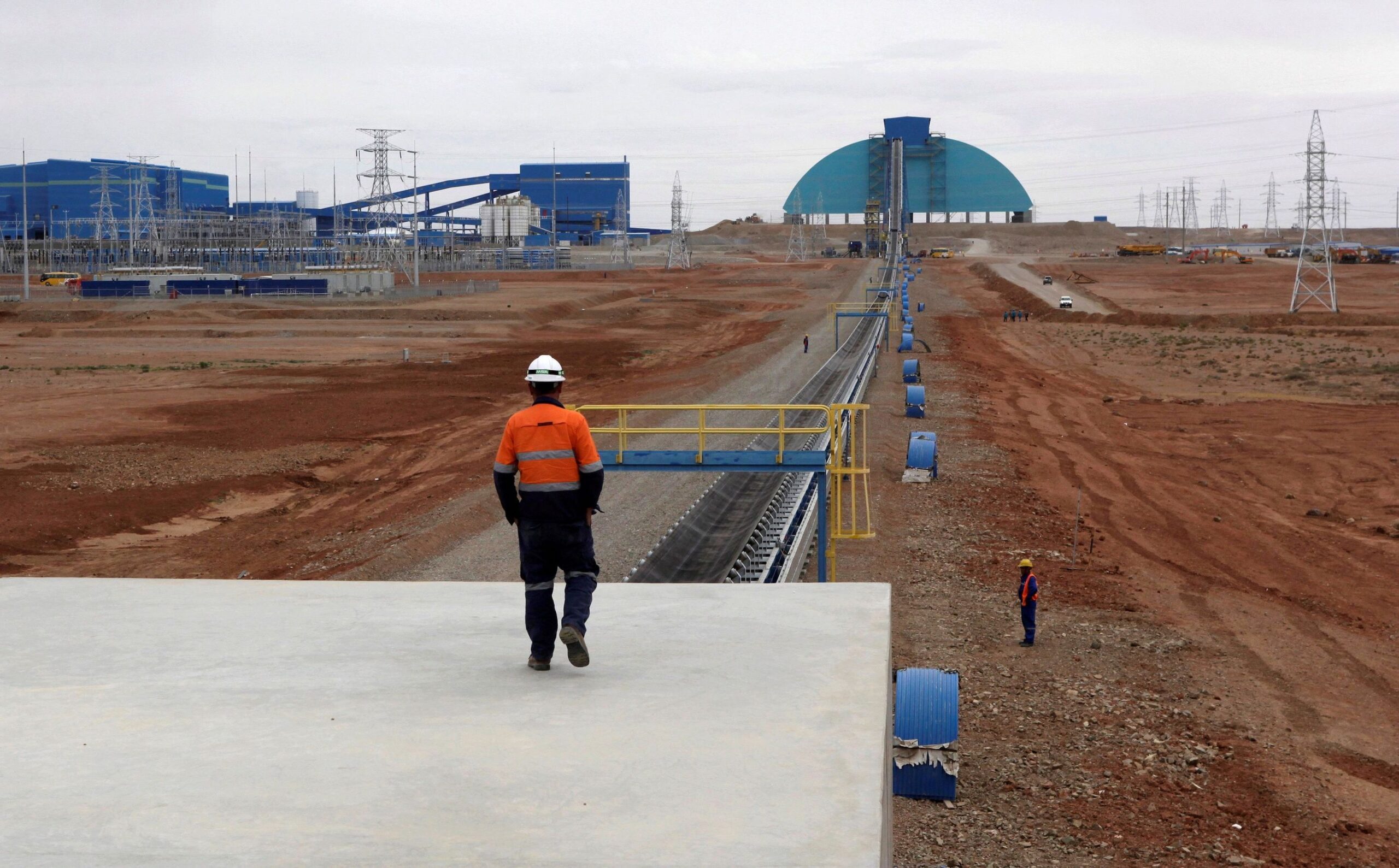 MINING. An employee looks at the Oyu Tolgoi mine in Mongolia's South Gobi region, June 23, 2012.

A report released by Rio Tinto on Tuesday, February 1, outlined a culture of bullying, harassment, and racism at the global mining giant, including 21 complaints of actual or attempted rape or sexual assault over the past five years.

Nearly half of all employees who responded to an external review of the miner’s workplace culture commissioned by Rio said they had been bullied, while racism was found to be common across a number of areas.

Rio Tinto chief executive Jakob Stausholm said the results were “disturbing” and the company would implement all 26 recommendations from the report by former Australian sex discrimination commissioner Elizabeth Broderick.

“The eye-opener for me was twofold,” Stausholm told Reuters. “I hadn’t realized how much bullying exists in the company and secondly that it’s quite systemic – the three issues of bullying, sexual harassment, and racism…. That’s extremely disturbing.”

Rio Tinto launched the review in March last year, not long after Stausholm took over the top job in the wake of a widespread backlash against the company after it blasted the 46,000-year-old Juukan Gorge rock shelters to expand an iron ore mine.

More than 10,000 employees, nearly a quarter of its 45,000-strong workplace, shared their experiences and views for the study.

The report found nearly 30% women and about 7% of men have experienced sexual harassment at work, with 21 women reporting actual or attempted rape or sexual assault.

Racism was a “significant challenge” for employees at many locations. People working in a country different to their birth experienced high rates of racism while nearly 40% of men who identify as Aboriginal or Torres Strait Islander in Australia had experienced racism.

“I have copped racism in every single corner of this company,” one employee was anonymously quoted as saying.

Rio said reforms will focus on a commitment from the company’s leadership to create a safe and inclusive working environment, including by increasing diversity within the company. It would also ensure the company’s remote mine site facilities are safe, and make it easier for staff to call out unacceptable behaviors.

“Clearly much more needs to be done to ensure the safety of workers in the resources sector,” said Owen Whittle, secretary for UnionsWA, which represents over 30 workers’ groups which have over 150,000 members in Western Australia.

“With nearly half of the workforce reporting bullying, it is clear that they have failed workers over a long period of time and need to do far more to prevent harassment and bullying in workplaces,” he said.

The Rio report comes ahead of the release of another report by the West Australia state government later this year on sexual harassment at mining camps in the state, which provides more than half of the world’s supply of iron ore.

Submissions to the inquiry last year said sexual harassment was rife at mining camps in Western Australia, which is home to mines of global firms including BHP Group, Rio Tinto, and Fortescue.

A Western Australia state minister, Rita Saffioti, told Australia’s ABC News that she was very disturbed by the number of allegations.

“You want everyone to be able to feel safe in their workplace. Also in particular in those areas where you’re a bit more isolated from friends and family and you want to have the utmost protection from having that type of behavior,” she said.

In a 2020 report, an Australian Human Rights Commission inquiry into sexual harassment found that 74% of women in the mining industry had experienced some form of sexual harassment in the past five years, partly due to a gender imbalance.

“Creating a safe, respectful work culture will encourage people of all backgrounds and diversity to thrive in our organizations,” Kellie Parker, the Australian CEO for Rio Tinto, told Reuters.

Male and female employees in South Africa experienced the highest rates of racism. Employees spoke of the frequency of racism and its impacts on their confidence, self-esteem, and work performance.

“Rio is a Caucasian-oriented company,” one employee said in the report.

Rio said the report came at a pivotal time as workplace cultures shift against the backdrop of #MeToo, Black Lives Matter, and other global movements, as well as an Australian inquiry into Rio’s destruction of Juukan Gorge, culturally significant rock shelters.

Stausholm said Juukan Gorge had triggered the biggest management change in the history of Rio and the new team wanted to drive more change.

“It’s a matter of using the momentum of the moment now and try to move these actions forward fast because we cannot change these from one day to another.” – Rappler.com