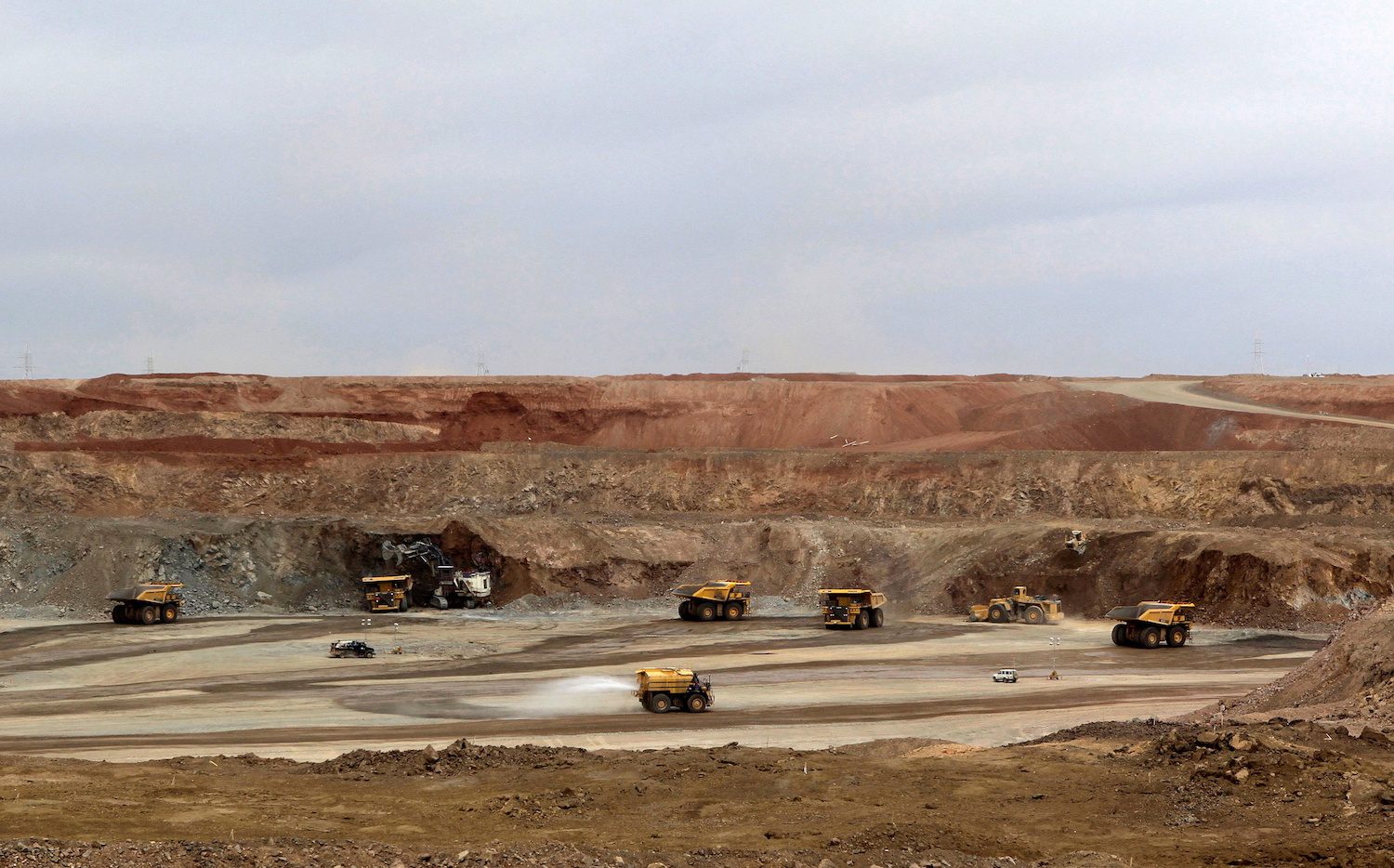 Rio Tinto on Thursday, March 10, became the first major mining company to announce it was cutting all ties with Russian businesses, joining a raft of leading Western companies in a pullout following Moscow’s invasion of Ukraine.

The global miner has previously said it has no operational assets or employees to pull out of Russia, or Ukraine, but the move comes as Western firms come under increasing pressure to exit Russia since the invasion began on February 24.

Leading US companies like McDonald’s, PepsiCo, Coca-Cola, and Starbucks stopped trading with Russia this week, offering a united rebuke of the war on Ukraine. Moscow describes its actions there as a “special operation.”

“Rio Tinto is in the process of terminating all commercial relationships it has with any Russian business,” a Rio spokesman said in a message sent to Reuters. It wasn’t immediately clear with which companies Rio has done business in Russia.

The announcement from the Anglo-Australian firm comes after a top executive said on Wednesday, March 9, the company was looking for alternative fuel sources for its Mongolian copper operations at Oyu Tolgoi, but did not believe it can stop buying from Russia altogether.

The company did not immediately respond to questions on whether it would continue to buy Russian fuel and other products through non-Russian third parties.

In 2018 Rusal was covered by US sanctions against Russian businessmen and companies. Queensland Alumina was not affected by those sanctions and isn’t affected so far by curbs put in place since the Ukraine invasion began.

Rio has said previously that it was actively reviewing any existing commercial ties to Russia across its global business.

Rio rival BHP Group did not immediately comment on whether it had any business links with Russian firms and would consider terminating them.

Earlier, Shell stopped buying oil from Russia and said it would cut links to the country entirely while the United States stepped up its campaign to punish Moscow by banning Russian oil and energy imports. – Rappler.com