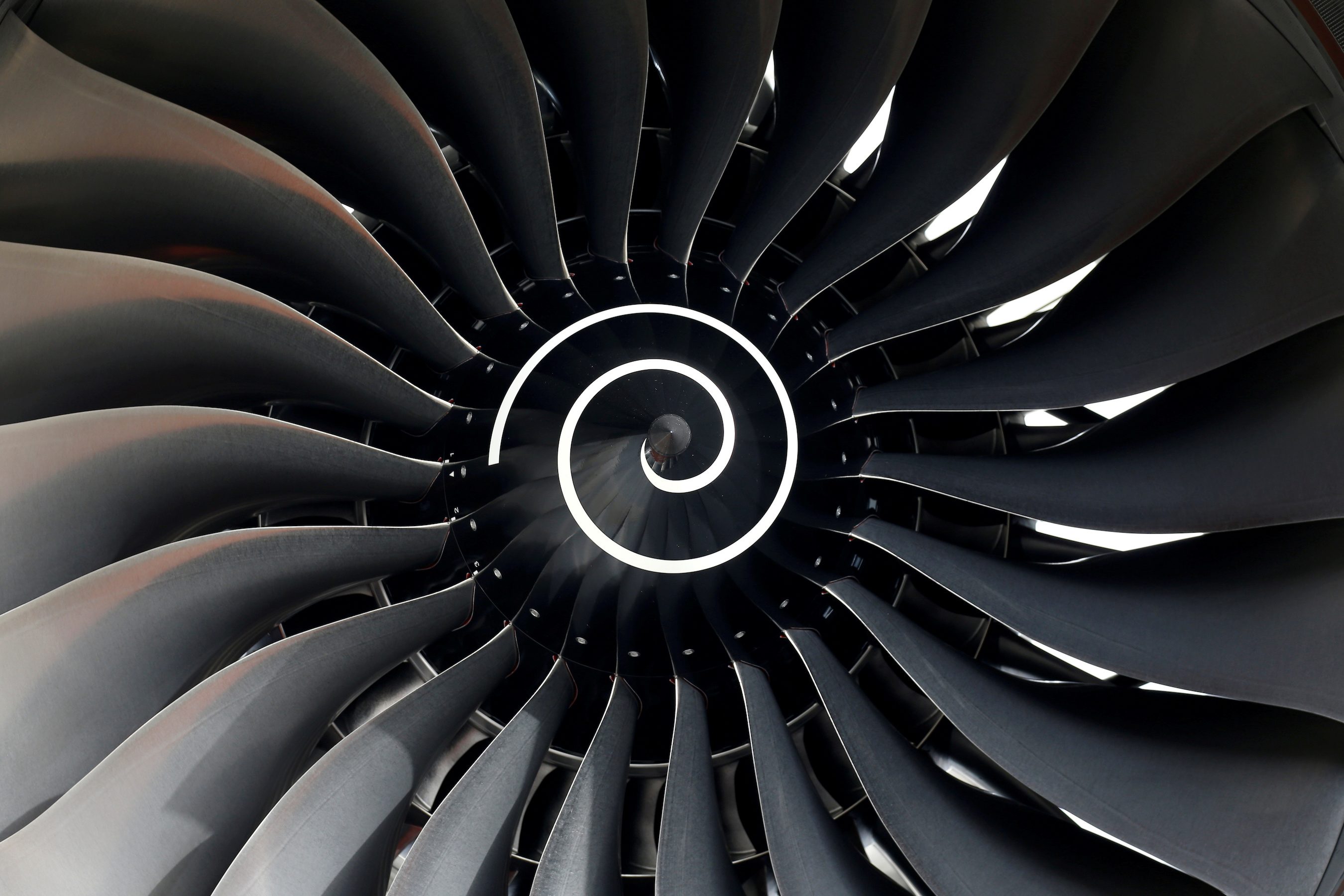 ROLLS-ROYCE. The Rolls-Royce engine of the first Fiji Airways A350 XWB airliner is seen at the Airbus headquarters in Colomiers, France, November 15, 2019.

The British company earlier in the day said it was offering the lump sum to about 70% of its UK workforce to help them steer through rising living costs.

“The revised offer still falls a long way short of the cost of living crisis claim submitted by our members and their expectations. Unite senior reps are in discussions to decide next steps,” a Unite union spokesperson said via email.

Britain’s economy initially rebounded strongly from the COVID-19 pandemic but is now battling high living costs worsened by a combination of labor shortages, supply-chain snags, post-Brexit trade problems, and the war in Ukraine.

The UK aero-engine group said that it would give the cash lump sum to 11,000 shop-floor workers as well as 3,000 junior managers.

In an emailed statement to Reuters, a Rolls-Royce spokesperson said the company was also offering a 4% pay raise backdated to March to 11,000 UK shop-floor workers.

The company added it was the first time it was offering a “bonus” that was linked to the economic climate and not performance.

Rolls-Royce said 3,000 workers would receive the cash in August, while the other 11,000 would get the amount when the deal was approved by the union.