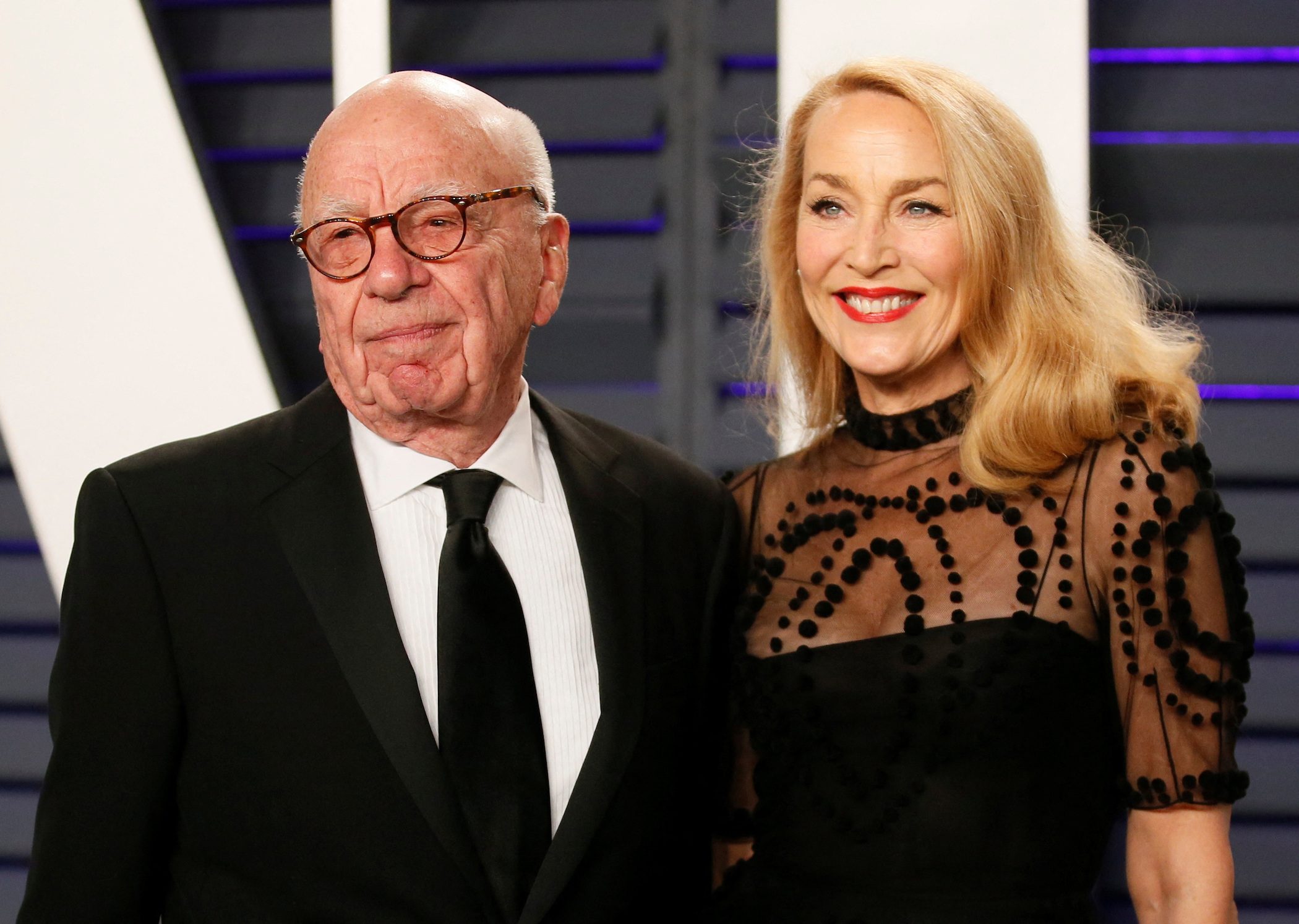 Facebook Twitter Copy URL
Copied
(1st UPDATE) The deal would have reunited the media empire Rupert Murdoch split nearly a decade ago, but several top shareholders had opposed the plan

Rupert Murdoch on Tuesday, January 24, withdrew a proposal to reunite News Corp and Fox as the company is also exploring a sale of Move, which operates the Realtor.com website, to CoStar Group, according to a regulatory filing and sources familiar with the process.

Three sources familiar with the matter said News Corp was in talks to sell its stake in Move to CoStar for about $3 billion.

Several top shareholders had publicly said they opposed the proposed Fox-News Corp combination, and on Tuesday, News Corp said in a statement that it was “not optimal for shareholders of News Corp and Fox at this time.”

The deal would have recombined the media empire Murdoch split nearly a decade ago.

News Corp confirmed the talks to sell Move to CoStar after Reuters reported it on Tuesday, adding that there is no guarantee the discussions will lead to a transaction.

A spokesperson for CoStar said the company “continuously evaluates M&A opportunities across a broad range of companies to maximize shareholder value” and does not comment on “market rumors or speculation.”

No offer was exchanged between News Corp and Fox before merger deliberations were abandoned, according to sources familiar with the process, who said pushback from News Corp shareholders played a role in those plans being scrapped.

A rally in News Corp shares in recent weeks meant that Fox would have had to pay a significant premium for the merger to be agreed, something that the Murdochs did not believe they could justify to shareholders, people familiar with the matter said.

While Fox’s stock is down 5%, News Corp shares are up 25% since the talks between the two companies were first announced on October 14. News Corp currently has a market capitalization of about $11 billion, while Fox is valued at a shade over $17 billion.

Murdoch proposed reuniting his media empire last fall, arguing that together the publishing and entertainment companies he split apart in 2013 would give the combined company greater scale in news, live sports, and information, sources said.

Several people close to the Murdochs viewed the attempt to combine the media companies as driven by the 91-year-old Murdoch’s succession planning to consolidate power behind his son and Fox head Lachlan Murdoch, a notion the company described as “absurd” in November.

Some of News Corp’s larger shareholders, including Independent Franchise Partners and T. Rowe Price, balked at the idea.

Rupert Murdoch and his family trust control about 40% of News Corp and Fox. Had a deal been reached, they would have abstained from voting their shares when each company sought shareholder approval for the merger, because of the potential conflict of interest. This made securing the backing of other major shareholders a prerequisite to the deal going through.

Activist investment firm Irenic Capital, which was among the first to say that the proposed reunion would likely undervalue News Corp, on Tuesday applauded the decision to not move forward.

“This is the right decision,” Irenic’s chief investment officer Adam Katz said. “Looking ahead, News Corp has an opportunity to create substantial value for its owners.”

News Corp agreed to buy Move in 2014 for $950 million to diversify its digital real estate business which, at the time, was primarily in Australia.

Since then, News Corp investors had been calling on the company to spin off its digital real estate assets. Irenic also publicly urged News Corp to sell its Dow Jones media properties.

On a slide-deck presentation in November, Irenic estimated News Corp’s 80% stake in Move was worth $1.4 billion on $2.47 per share.

In a letter to News Corp employees on Tuesday, News Corp chief executive Robert Thomson said, “In my note to you in October, I said the Special Committee assessment would have no impact on our current operations; that was indeed the case, and remains so following today’s announcement.” – Rappler.com