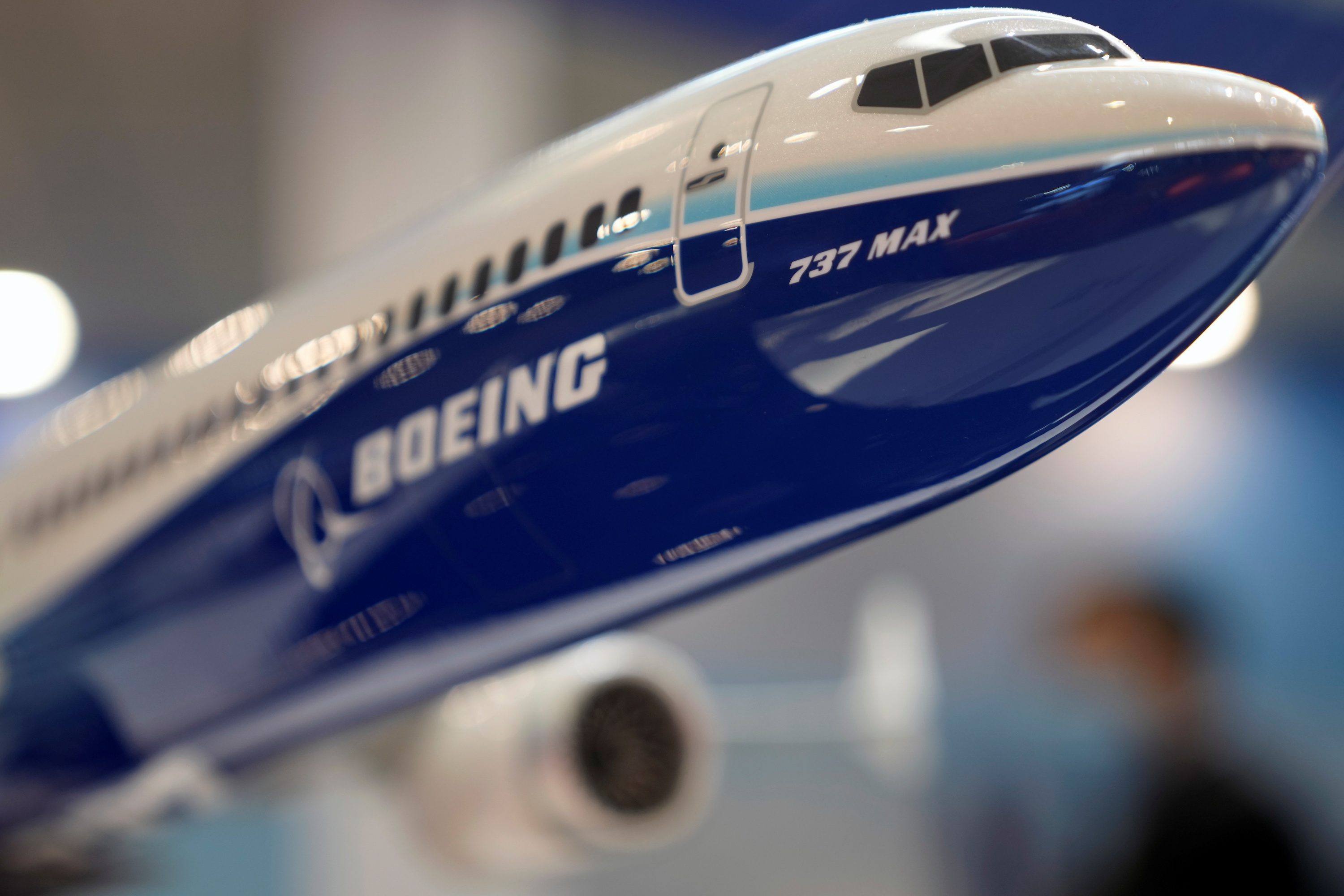 BOEING. A model of the Boeing 737 MAX is seen displayed at the China International Aviation and Aerospace Exhibition, or Airshow China, in Zhuhai, Guangdong province, China, September 28, 2021.

Sanctions have cut off the supply of most aircraft and parts to Russia. The United States and Europe have closed their airspace to Russian airlines, and Moscow has responded by imposing the same measure on them.

Volga-Dnepr said in a statement it had stopped operations of two of its subsidiaries – AirBridgeCargo and Atran – that use 18 Boeing 747 and 6 Boeing 737 airplanes due to sanctions and a decision by Bermuda’s Civil Aviation Authority to terminate their safety certificates.

“The management of Volga Dnepr has made a conscious decision to find a possible solution together with partners and state regulators,” it said.

Volga-Dnepr, which describes itself as the world leader in the oversize and heavy cargo market, continues to fly Russian-made aircraft including An-124 and Il-76 cargo jets.

Russia has passed a law allowing the country’s airlines to place aircraft leased from foreign companies on Russia’s aircraft register – a maneuver likely to stoke Western fears of a mass default involving hundreds of jetliners. – Rappler.com