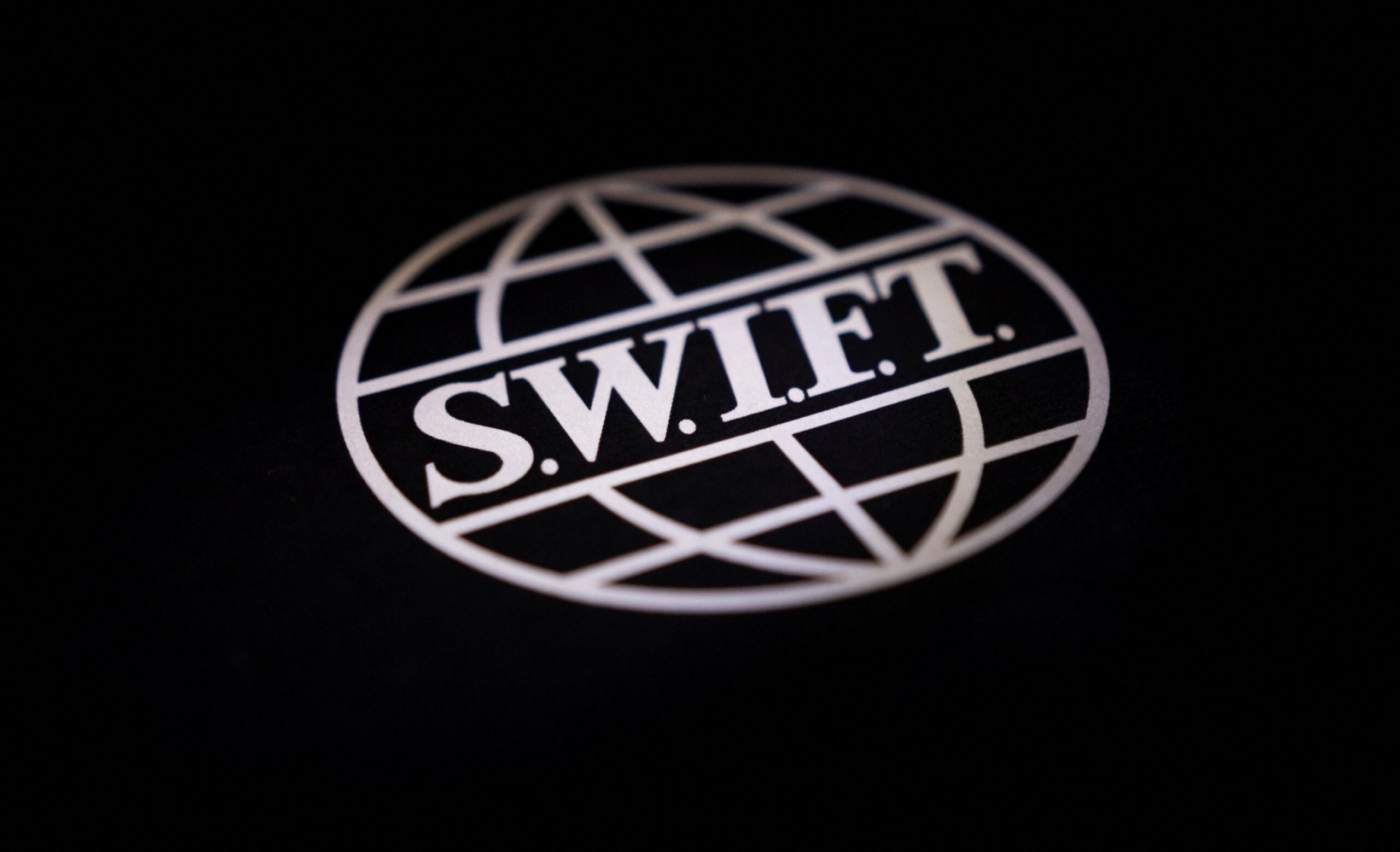 SWIFT. The SWIFT logo is seen in this illustration taken February 25, 2022.

Russia and China are working to establish cooperation between their respective financial messaging systems, a senior Russian lawmaker said on Wednesday, March 16, as Moscow responds to Western sanctions on its financial system.

Several Russian banks have been banned from the SWIFT international payments network over events in Ukraine, hampering their efforts to move money outside of Russia.

A messaging system developed by Russia’s central bank – System for Transfer of Financial Messages (SPFS) – should enable the flow of domestic interbank traffic, but has limitations on the timing, size, and complexity of transactions it can process.

Connecting to China’s CIPS payment platform is another possible option. However, China’s platform can only be used for settling payments in yuan.

“To get rid of risks associated with maintaining trade turnover, establishing cooperation between the Russian and Chinese financial messaging systems is needed,” said Anatoly Aksakov, head of the financial committee in Russia’s lower house of parliament.

“I know that such work is taking place,” he said. “Our central bank is cooperating with the People’s Bank of China and I believe that the current situation will stimulate the relevant processes.”

Aksakov said Russia-China trade was up by more than 40% in January-February and that this relationship should grow.

Russia’s finance ministry has said Moscow would use Chinese yuan from its foreign reserves after dollar and euro access was blocked.