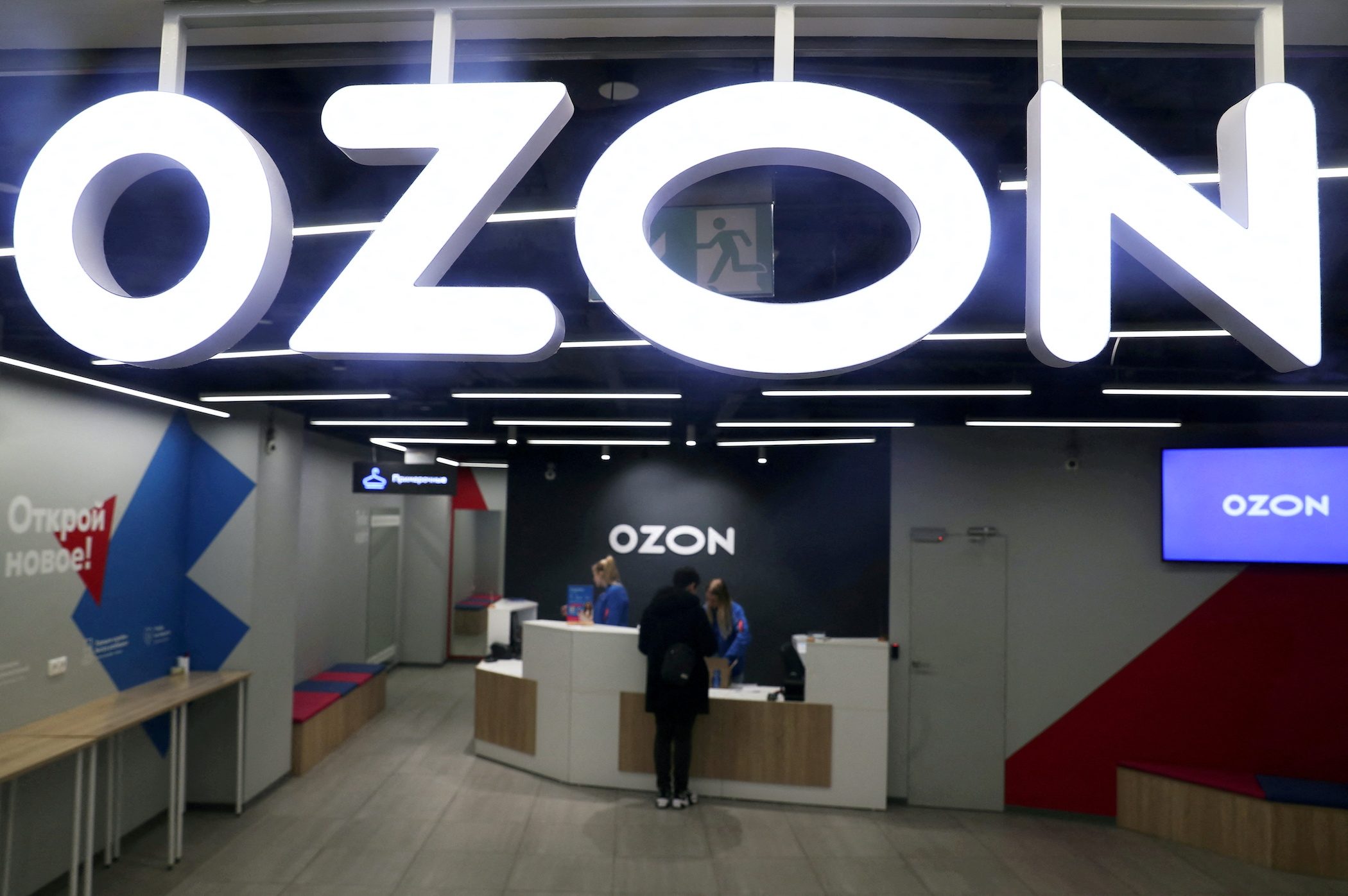 Sales of Russian-made clothes have more than doubled over the last three months at one of Russia’s largest online retailers, it said on Monday, May 23, as scores of Western brands quit the country.

Sales of clothes, footwear, and accessories by Russian brands and manufacturers were 2.6 times higher in March and April than in the same months last year, Ozon, Russia’s second largest e-commerce platform, said.

Ozon said the main reason for the growth in sales was its expanded offering. But with Western brands leaving the market and the economy braced for a deep recession this year, the data signal Russian consumers are being forced to find replacements.

H&M, Uniqlo, and Adidas are among companies that have suspended operations in Russia since Moscow sent tens of thousands of troops into Ukraine on February 24. Industry figures have also pointed to significant supply chain disruption and difficulties with cross-border payments following the imposition of extensive Western sanctions on Russia.

The Russian Council of Shopping Centres, an industry body, has said it will look to China, India, Iran, and Turkey to plug the gap left by the exodus of Western retail chains. – Rappler.com