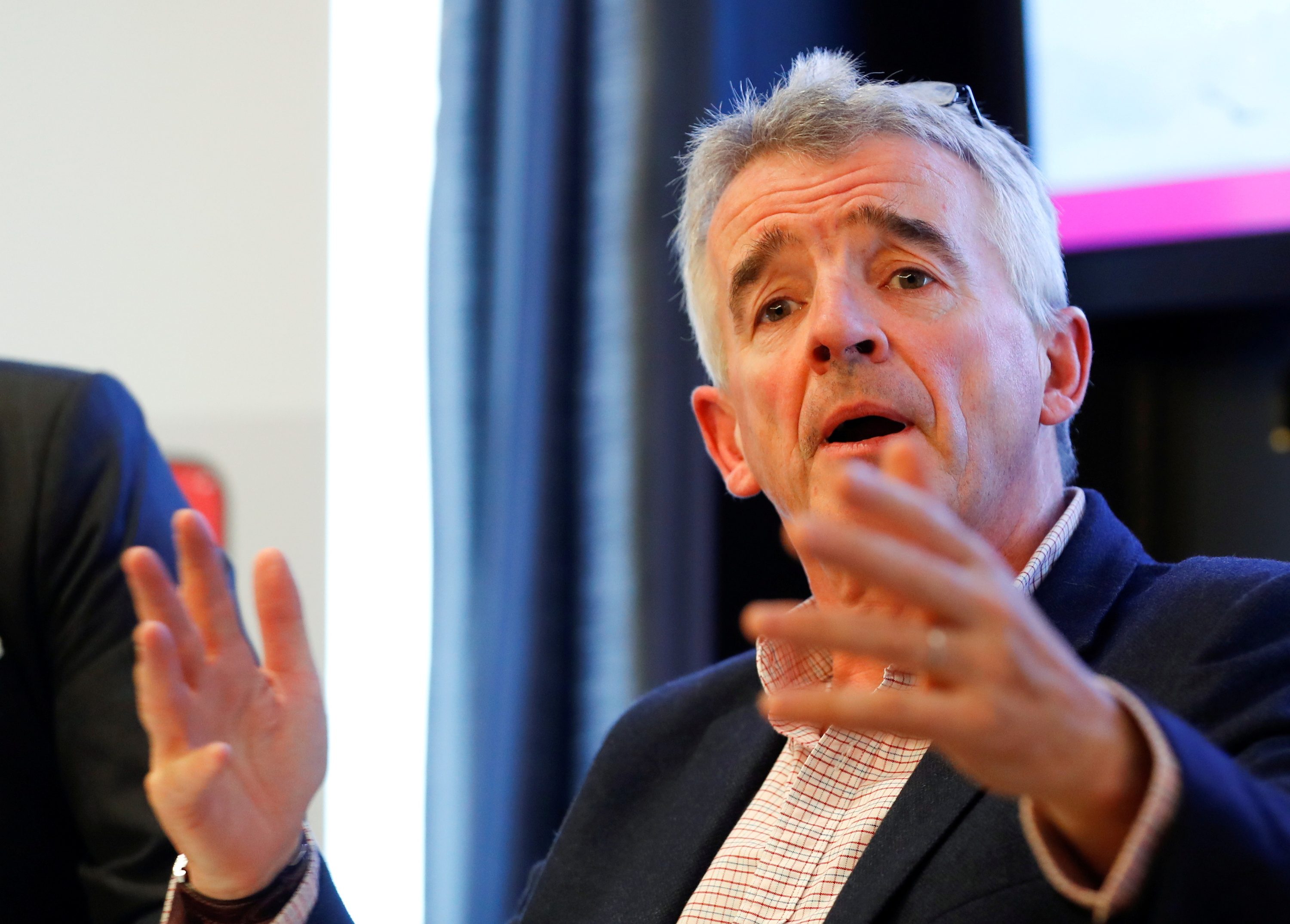 Ryanair does not support a ban on Belarusian airspace in the long term, its chief executive said on Tuesday, June 15, and called on international authorities to secure assurances from the country that there would be no repeat of last month’s forced landing.

Belarus scrambled a warplane to force a Ryanair flight to land in Minsk on May 23. The plane was carrying an opposition journalist who was then arrested, prompting punitive measures against Belarus in response.

Belarusian carriers are now banned from flying over European Union and UK territory, while EU and British authorities issued a safety directive saying their aircraft should avoid Belarusian airspace unless in an emergency.

Ryanair boss Michael O’Leary told a British parliamentary committee that while he supported those measures, the aviation industry depended in the long term on unrestricted access to all airspace and that this must be restored.

“We need to have an outcome where the European and the UK authorities, hopefully assisted by international partners, receive appropriate assurances from the Belarusian, and or Russian authorities, that this will never happen again,” he said.

Short-term sanctions were necessary to deter other states from copycat behavior, he added, but in the long term the politicization of airspace was not the answer as it would hurt the aviation industry and international connectivity.

“The freedom to overfly states is something that we have perhaps taken for granted for the last 70 to 80 years,” O’Leary told the lawmakers. “We must restore it as quickly as possible.”

The United Nations’ International Civil Aviation Organization is investigating the forced-landing incident and due to report back in two weeks. – Rappler.com